Far-right fans regularly clash with leftist ultras in the streets and stands – over more than just the game. Ahead of the elections this weekend, it’s a sign of the tensions in society at large 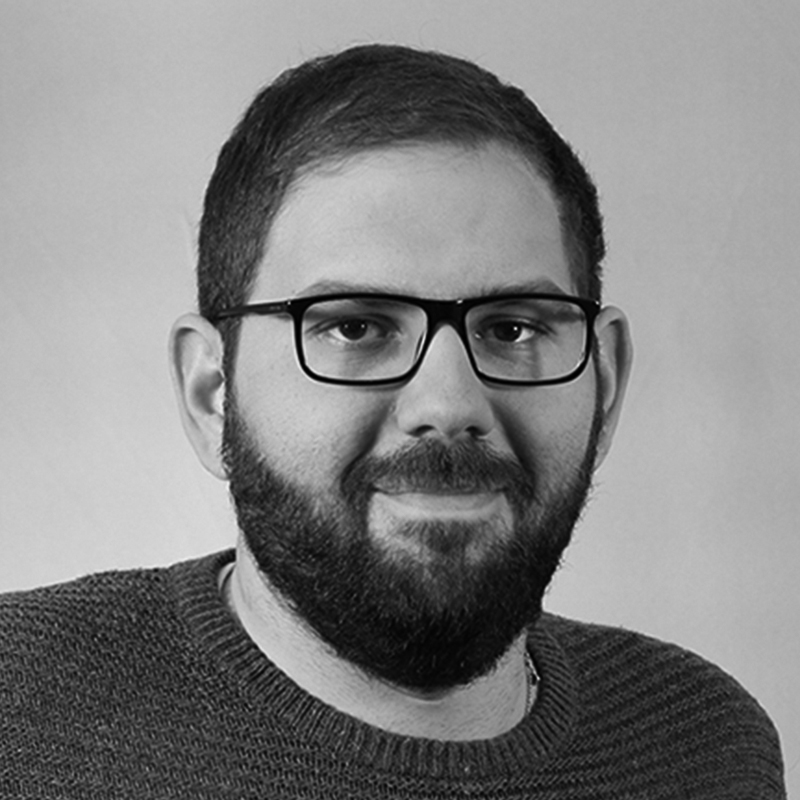 On a rather chilly Sunday in 2015, in the western German city of Cologne, supporters dressed in red and white made their way to the Müngersdorfer Stadion to watch their side face Hannover 96 in the Bundesliga. In the Südkurve, the south stand where the club’s hardcore supporters and ultras stand, a banner was unfurled, held high throughout the game: “Nazis out! Cologne will remain a diverse city!” A year earlier, 5,000 people had taken part in a far-right march in the city, with many of them giving Nazi salutes and chanting racist and antisemitic slurs. The Cologne ultras wanted them gone.

In Germany, “apolitical” football simply doesn’t exist. Politics is played out in its sport. And the Cologne banner – just one of many examples of how left-leaning football ultras take on far-right groups – is indicative of changes in German society at large. The far-right has once again become very visible: Alternative für Deutschland (AfD) has become part of the political landscape at both national and regional levels and is now represented in all of Germany’s state parliaments; 23,604 right-wing motivated crimes were committed in Germany in 2020, the highest number since records began in 2001; the number of anti-Semitic incidents is the highest in twenty years. All this means that in football, too, the far right is back.

Up until the end of the 1980s, right-wing hooligans had the dominant say at German stadia. Chants about sending rival fans to Auschwitz were commonplace, with some hooligan groups becoming known among the country’s most notorious, racist and violent far-right organisations.

The average German supporter, and, indeed, Germany’s football clubs, knew about the far-right presence in their stands – but, in a rather similar fashion to German society’s treatment of former Nazis in the first decades after the Second World War, chose to ignore the problem, instead of tackling it head on.

Two developments in the football landscape in Germany changed that. First, the Fanprojekte – literally fan projects, staffed by professional social workers who are skilled with working with young people, mostly young men. Their aim was to help football fans organise, to represent football fans and their interests, as well as provide them with a go-to place for everything from issues at home to problems with the law. Part of the Fanprojekte’s work was focused on developing democracy and inclusion among football supporters.

The second development was the arrival of the ultra subculture to Germany. Back in the 1990s, football fans in Germany used to travel to Italy to watch games in Serie A, the top league for Italian clubs. Young fans saw the style of coordinated support in Italian stadia – the banners, flags and choreography – and decided to bring it back home with them. The first ultra groups in Germany were established in the mid-1980s, but the boom mostly took place between the mid-1990s and the early 2000s.

An important part of being a German ultra became a commitment to accessibility: the idea that people were unified by their love of the team, regardless of social status, ethnic background or religion. If you share an ultra’s dedication towards their club, you’re seen as worthy of sharing the terrace with them. These features helped make the voices of young, mostly left-leaning ultras louder than those of the right-wing hooligan groups that dominated before. The transformation wasn’t smooth but, today, left-leaning ultras are the ones who largely have the say at Germany’s stadia.

There are, of course, exceptions. Reports in Germany say neo-Nazis are the ones who have the say at Energie Cottbus’s Stadion der Freundschaft, threatening fans who engage against fascism and racism at the stadium and in the city. A group of fans who tried to present a flag with the sentence “Energie fans against Nazis” were physically attacked, their flag torn down more than once. At a fourth division game between Potsdam side SV Babelsberg and Energie Cottbus in April 2017, a group of Energie fans gave Nazi salutes, sang anti-Semitic and derogatory chants, and held banners bearing Nazi symbols. Babelsberg fans, known to be associated with the antifascist scene in the greater Berlin area, reacted by chanting, “Nazi pigs, out!”

It wasn’t just Energie Cottbus fans who were present at the Babelsberg away end. A group of fans were documented holding a banner with the name “New Society Chemnitz,” a flag of a banned hooligan Chemnitzer FC group known as NS Boys (the abbreviation NS is widely used by German speakers to reference the Nazi regime). The font used by the group, as well as the imagery of a boy taken out of a Hitler Youth poster, leave no doubt as to the group’s political affiliation.

A year later, the city of Chemnitz and its football fans would make the headlines in Germany once again. On 26 August 2018, a man was stabbed to death in the East German city. News started doing the rounds that the two suspects were of Syrian and Iraqi nationalities. Kaotic Chemnitz, a far-right Chemnitzer FC hooligan group banned from entering the club’s home games due to their political tendencies, mobilised its supporters. “Our city, our rules,” read a post on the group’s Facebook page. “We call on all Chemnitzer FC fans and those who sympathise with us to gather at 18:30… Let’s show everyone who has the say in our city!”

Several days of far-right marches followed, in which people perceived as foreigners were physically attacked; bottles and bricks were thrown at a Jewish restaurant, with the perpetrators calling the owner a “Jewish pig”; Nazi salutes and other fascist symbols were on show.

German politicians have clearly been aware of these tensions ahead of this weekend’s federal election. After clubs such as Borussia Dortmund and FC Cologne decided to only allow fans who’ve been vaccinated against or have recovered from Covid into the stadia, the far-right, populist Alternative for Germany (AfD) voiced criticism: “When it comes to dividing society, FC Cologne are top of the table,” the party’s Cologne branch tweeted. “Today a loyal fan, tomorrow a leper?”

The Green Party, on the other hand, has tried to win support by developing a whole policy on football fan rights, tackling police repression and violence against supporters and the use of pyrotechnics in football stadia.

The attempts by far-right elements of German society to stake a greater claim in the country’s stadia have not stopped since the coronavirus pandemic began – they may even have intensified. And although Germany’s largely anti-racist fan culture may have strong roots, football doesn’t exist in a vacuum. Sooner rather than later, Germany’s politicised fan culture is going to have to face the rise of the right, in society and at the pitchside. Behind the scenes, the battle for the future of German football’s fan culture is already taking place.

The political origins of the 50+1 rule

In 2017, almost every second German was a member of at least one eingetragener Verein, or e.V: a kind of association or club, to which anyone can become a member, and which has a specific purpose. E.Vs, of which there were 600,000 in Germany in 2019, aren’t all sports clubs. Some focus on charitable work, others lobby for better living conditions in certain quarters, and some advocate for the rights of different groups in society. The biggest e.V. in Germany is ADAC, an association for motoring rights, which has more than 21 million members.

According to German law, they need to have a minimum of seven founding members and must be democratically run, on a one-member-one-vote basis. Club members negotiate with and persuade other club members about how the club should be managed, vote for or against certain ideas or statutes, and even run for office themselves. They are fundamentally political organisations – and cannot be run for financial profit.

Football clubs, when they were first established, were just another kind of e.V., of which anyone could become a part, and in which all members had a stake. The rules of the e.V.s govern Bayern Munich – the biggest sports club in Germany and, indeed, the world, with 293,000 members – as well as Schalke 04 (160,000) and Borussia Dortmund (154,000). Many ultra groups and fan clubs in Germany are e.V.s, too. Some football clubs even demand that their official fan clubs are registered as such.

In a bid to give clubs more financial flexibility and allow investments in the ever-commercialised financial landscape of European football, the German Football Association (DFB) and the German Football League (DFL) allowed clubs to source out their football divisions into limited companies. Yet, the association also said that at least 50 per cent of the private company’s shares plus one share had to remain in the hands of the e.V. and its members – thus securing the e.V.’s majority voting rights and preventing private investors, companies or sovereign states from buying and selling clubs as they wish.

Felix Tamsut is a Cologne-based freelance journalist specialising in fan culture and politics in German football.