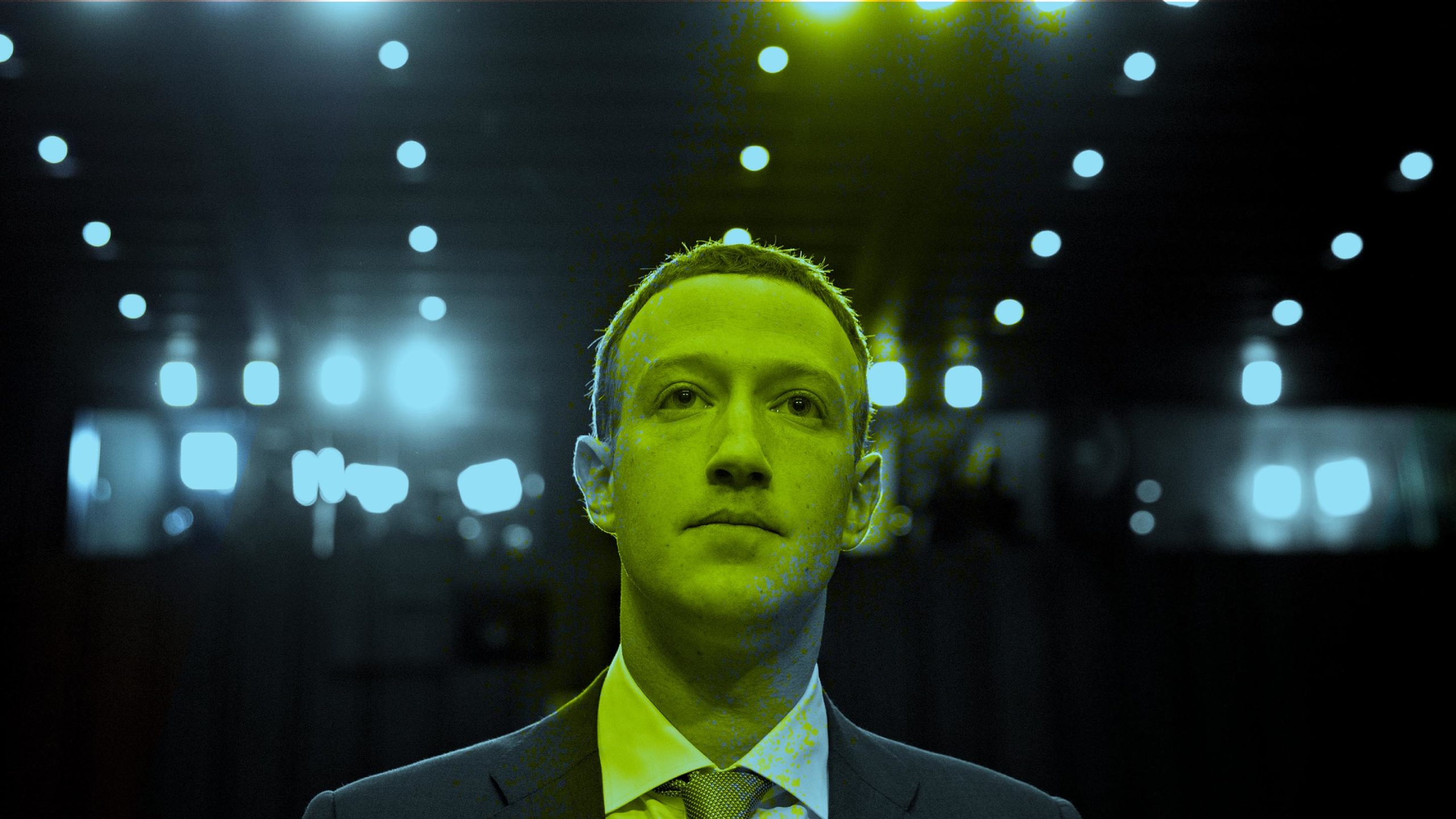 Court is in session

Facebook is Exhibit A in the battle for truth; the most powerful example on the planet of the damage unregulated social media is doing to the public square. Facebook’s response has been to set up its own supreme court. But whatever that court does, whatever it says, it won’t be the last word…

A thread has emerged in our Battle for Truth podcasts: social justice has been failed by market liberalism. The answer could lie in seatbelts…

The rush to judge the Duke of Edinburgh by the standards of 2021 says more about us than it does about him.

Ethiopia, past and present

Old rivalries and have tipped Africa’s role model into a violent war from which no winners can emerge.

sensemaker: our daily roundup of the news that matters On 23 March 2020, the UK locked down as part of an effort to control the virus. How successful has that effort been? Catch up on our Covid Inquiry now.

The fool’s gold of Greensill

The supply chain financing offered by Lex Greensill seemed like a useful tool. But its shiny appeal was deceptive – and the fallout has potentially serious implications for politics, government and fintech. To help you through the thickets, here’s a step-by-step guide.

Rather than focusing on private companies representing their own interests, why not make public bodies more transparent and accountable? The Freedom of Information Act could do that job

I have an opinion. Or do I?

The surfeit of hot takes, the bombardment of social media, and the fear of cancel culture have left us quivering wrecks, less likely to arrive at – and defend – clear ideas and evidence-based arguments

Buckle up! The role of seatbelts in the Battle for Truth

As it was with cars in the mid-20th Century, so it is with the internet now. These technologies are wonderful advancements for humanity, but they also need to be prevented from causing harm

In the court of public opinion, Facebook is Exhibit A in the battle for truth; the most powerful example on the planet of the damage unregulated social media is doing to the public square. Facebook’s response has been to set up a higher court, its own supreme court in fact. Whatever it does, whatever it says, it won’t be the last word.

The Salvator Mundi by Leonardo da Vinci is the most expensive painting ever sold at auction: $400m. After it was sold it vanished. But the arguments about it rage on.

Dominic Cummings, Barnard Castle and the battle for truth

In theory, it’s the crucible where politicians encounter journalists and a story is revealed in the white heat of the moment. In practice, critics would have it, it’s a cooked-up charade co-produced by the media and politics. What role does the political press conference have now in the battle for truth?

Sensemaker Live: Are we reopening too quickly?

Make sense of this week’s major news stories in a live editorial conference with Tortoise editors.

COP26: who are they kidding?

Will COP26 really be a catalyst for meaningful global action on climate change? Join us to find out.

Can Covid cure healthcare of its race bias?

What is driving race bias in healthcare and how do we begin to tackle it?

Add your voice to the Tortoise editors’ weekly news conference. Bring story ideas and perspectives. Have your say.

How do we fix rising sexual abuse on campus? Join us to find out.

A ThinkIn with Tracey Thorn

The Tortoise Climate Summit: How can we accelerate net zero?

Join us to start writing a global to-do list before the world gathers in Glasgow to work out how to save itself.

The Road to COP26: In conversation with Nigel Topping

We’re building a different type of newsroom, for a slower, wiser news.

Members are at the heart of what we do

Our members bring a diverse range of voices into our newsroom to inform our journalism.

Taking the time to get it right

News has become noise. We sort through it all and crunch the data to call out what really matters.

A fresh approach to journalism

We use infographics, absorbing audio and stunning photography to make complex stories clear and enjoyable.