It’s a Sin, the television drama about the AIDS crisis, reveals a lot about then and a lot about now – including things that seldom get noticed 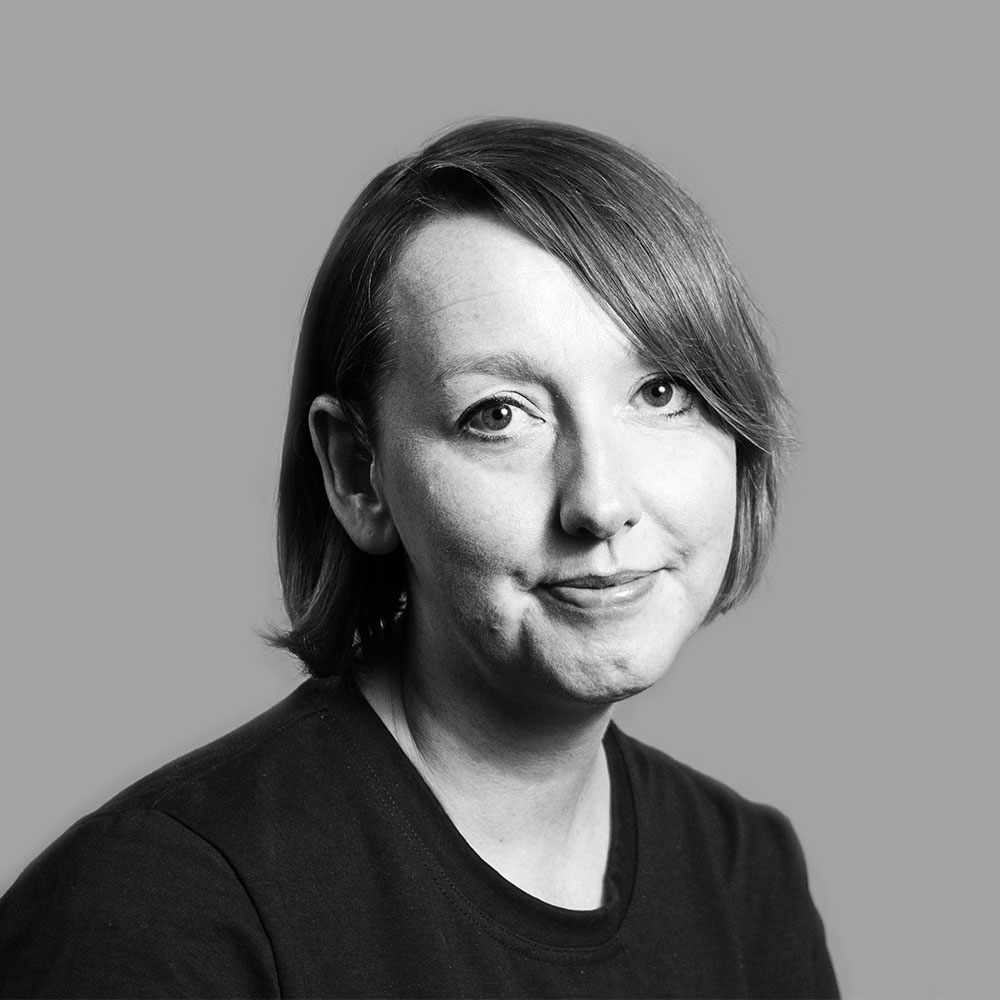 It’s a Sin, the Channel 4 drama about the AIDS crisis in London, is by any definition a “TV moment”. For years, we’ve been spoiled by extraordinary television drama, but It’s a Sin deserves to linger in our collective memory as an achievement in acting, writing and directing, and as an artefact of modern cultural history. Thirty years on, the fear and sorrow feel as fresh and potent as the soundtrack. The lethal shame at the dark heart of It’s a Sin has, I’m afraid, not dated. Not at all.

As we might expect from Russell T Davies, It’s a Sin is generously sprinkled with satisfying meta TV references. Ritchie, the main protagonist, is on set with the Daleks filming Doctor Who when the lighting director first identifies that “there’s something wrong with your skin”. His parents, at home on the Isle of Wight, flip the channel away from the iconic “Don’t Die of Ignorance” advertisement to watch Michael Barrymore’s Strike It Lucky instead. His mother, at this point still comfortable in her righteous, suburban, homophobic stupor, exclaims: “Ooh, I like him!”

It has become unfashionable to talk about the power television has, or had, to shape our collective conscience, and perhaps even our individual destinies. But for my generation – a little too young to be at risk, a little old to be ignorant – with AIDS, it really did.

I was lucky that I only experienced the AIDS crisis through TV. Protected by the screen, I could turn it off at any time. I was ten when I first saw that advertisement, famously voiced by John Hurt, with the heavy, frightening, falling gravestone. It was the same year that we watched Diana on the news, visiting the Broderip Ward at London Middlesex Hospital, the first dedicated ward to treating HIV and AIDS patients. A while later, Eastenders did its bit when Mark Fowler was diagnosed HIV+ in 1991.

In 1987, my parents made me watch AIDS: Your Choice For Life. It was a public health programme for young people, made by the BBC and presented by DJ Mike Smith and a children’s TV presenter of the time, Vicky Licorish. Eleven-year-old me was completely grossed out when Mike Smith demonstrated how to use a condom by rolling it down his fingers. As if anyone would ever do that! My Mum said at the end: “I don’t think it’s right that nobody in the whole programme mentioned that it is immoral to have sex outside of marriage.”

That kind of breezy, Anglican morality, blended with the threat of literal death should you venture to explore your sexuality, made for a noxious cocktail. Homophobia thrives on fear and shame, guilt and blame. They exist all around you, and inside you, and they are hungry for vindication. I did not come out, even to myself, until I was well into my thirties.

In the context of the Covid pandemic, the prescience of those who were immersed in the crisis recalled in It’s a Sin is obvious. Those who were there – not least Dr Anthony Fauci who led the US response to the HIV epidemic years ago – have been screaming from the start of this pandemic not to ignore the lessons we have already, painfully learnt. People won’t believe you. People will take risks. None of us are safe until we all are safe. And yet, and yet.

It’s a Sin gives dramatic force and substance to a story that was widely reported but remained largely unseen. As we have again learnt, the real story of a deadly virus can’t be found in the science or the politics; it is not captured by the newsrooms. The real story happens in the quiet and the banal: a parent in a dark kitchen, an adult lying in their childhood bed. It’s a Sin looks unflinchingly into these sad spaces and finds within them all of life and all of death. It compels us, this time, not to look away.

The death scenes are gruelling, of course, but this is not the only reason It’s a Sin is hard to watch. As Roscoe’s father says in the final episode, “It is the hardest challenge the Lord gives us. To forgive.” It’s a Sin demands that we forgive, but does not dictate whom, or for what. Take the mother who, grieving for her dying son, prevents his friends from visiting him to say goodbye, and the dying man who knowingly continued to infect other men. Can we forgive them? Can we forgive ourselves?

In the end, it doesn’t matter. Perhaps the moral of the story, if there is one at all, is that judgement of any sort is useless, even dangerous, in the face of a virus like this.

Even as I watched, and cried, I was conflicted about It’s a Sin. Because the story of the AIDS epidemic doesn’t belong to me. It belongs to “the boys who went home” (to use the lyrical phrase Davies deploys in an early episode). The ones who died, and the people who loved them. The very least we can do is listen to it.