It is a little over two years since Daphne Caruana Galizia, Malta’s pre-eminent investigative journalist, died in a car bomb, and the shock is still being felt.

In an EU member country, how was such a political assassination even possible? How closely implicated in the plot were high-ranking members of the government and business?

The questions only deepened as it began to appear that the people behind the murder might get away with it.

Daphne’s son Paul Caruana Galizia is a reporter at Tortoise. Amidst growing uncertainty about whether justice would ever be done, he returned to Malta late last year to investigate. 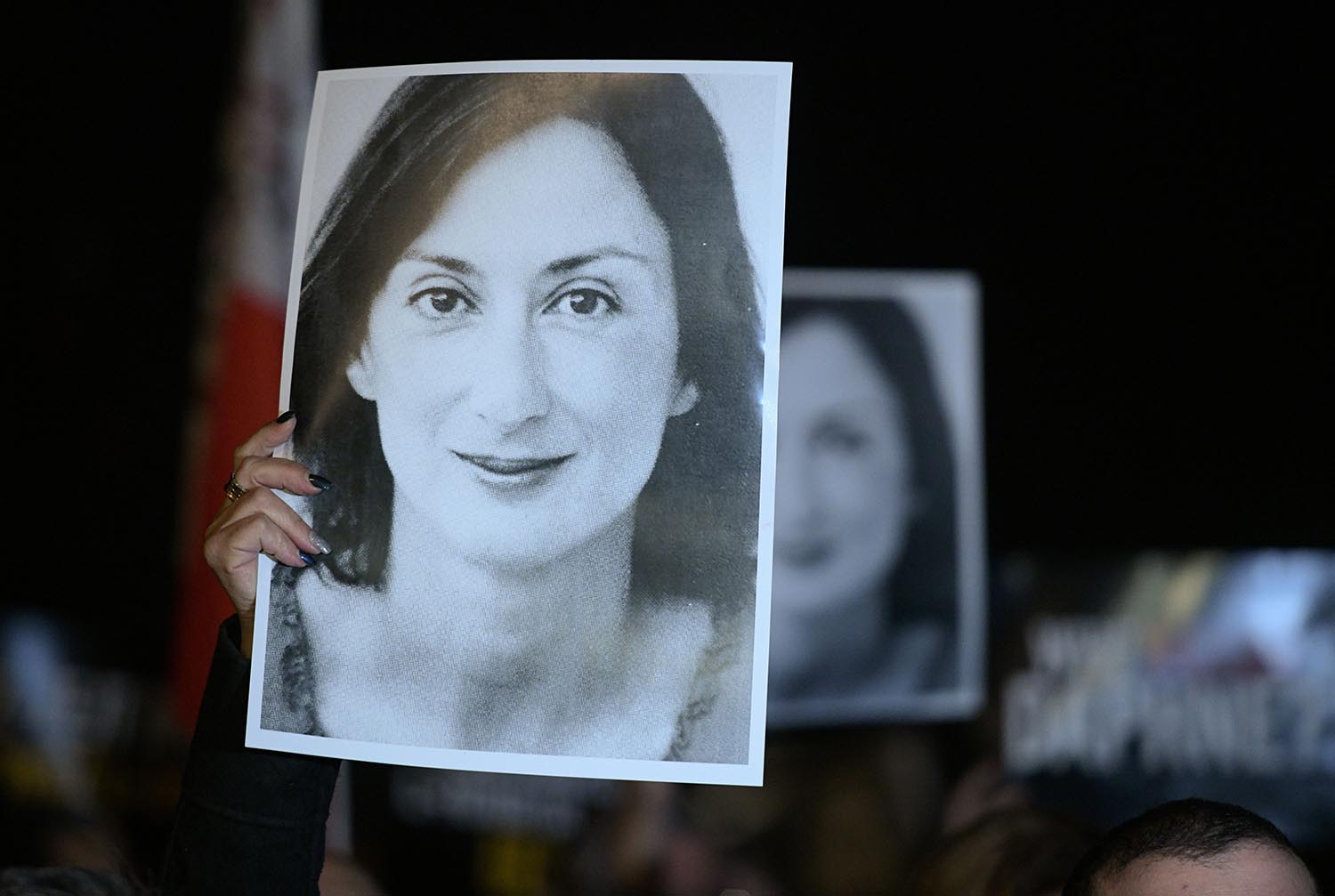 Daphne Caruana Galizia was a Maltese journalist who investigated corruption at the highest levels of business and politics in Malta. 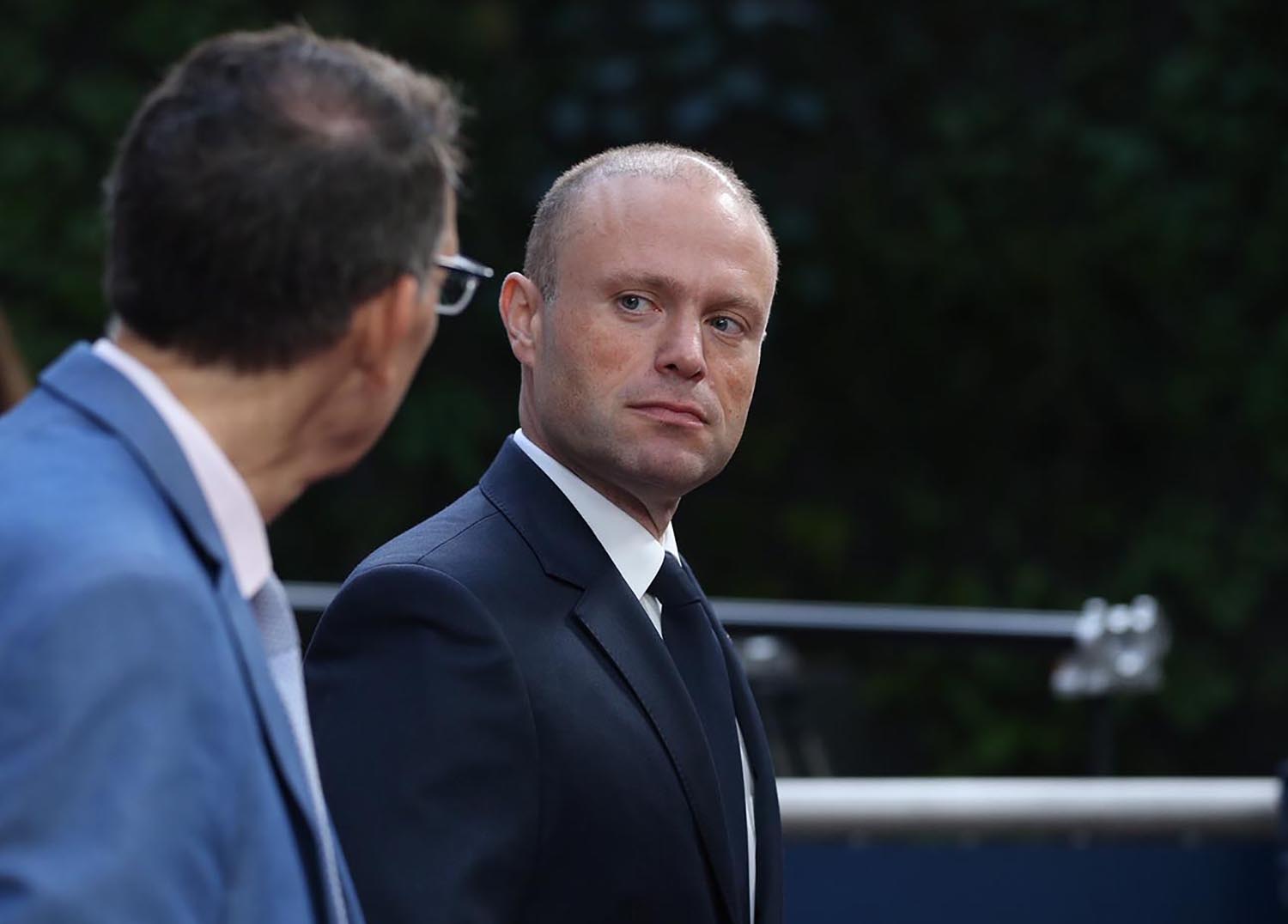 In 2013, Joseph Muscat’s Labour Party swept to power at the general election on a promise to unite the politically divided country. He oversaw rapid economic growth but his government faced accusations of corruption throughout his time in office. 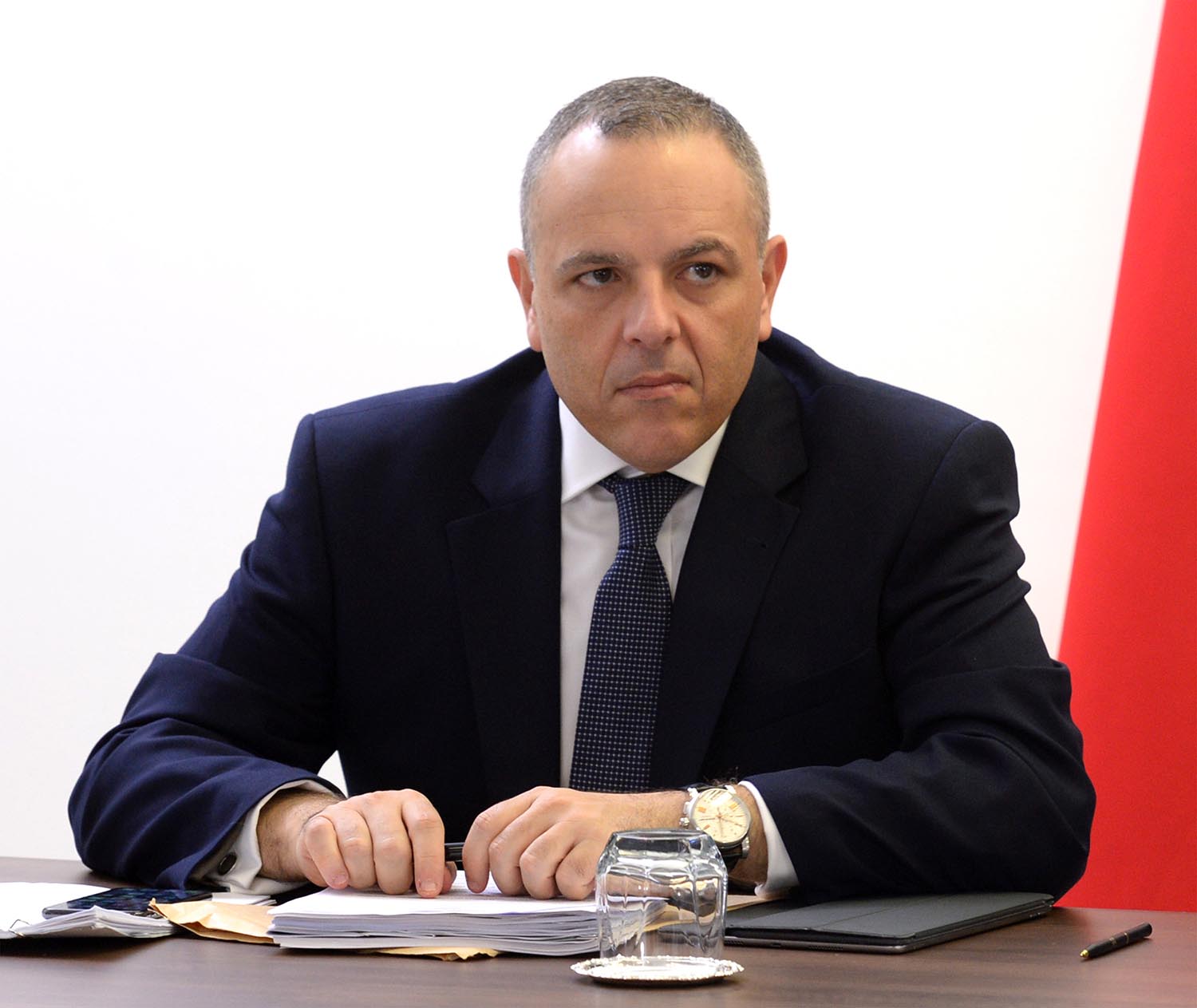 Friends from childhood, Prime Minister Joseph Muscat brought Keith Schembri into politics from business. Attributed with engineering the successful 2013 election campaign before being appointed as Muscat’s Chief of Staff. 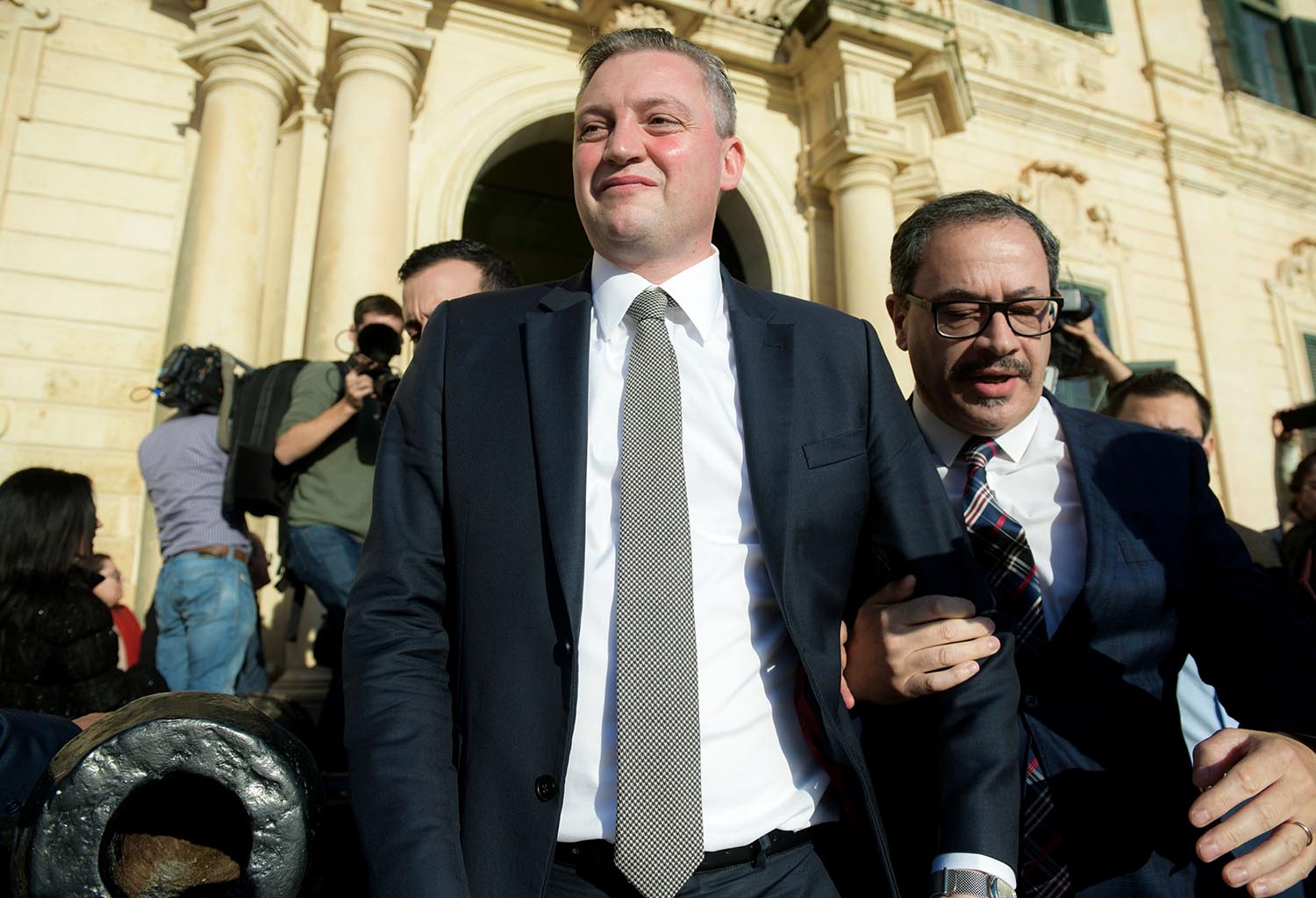 A trusted minister in Muscat’s government, Konrad Mizzi was the face of Malta’s controversial energy deal. 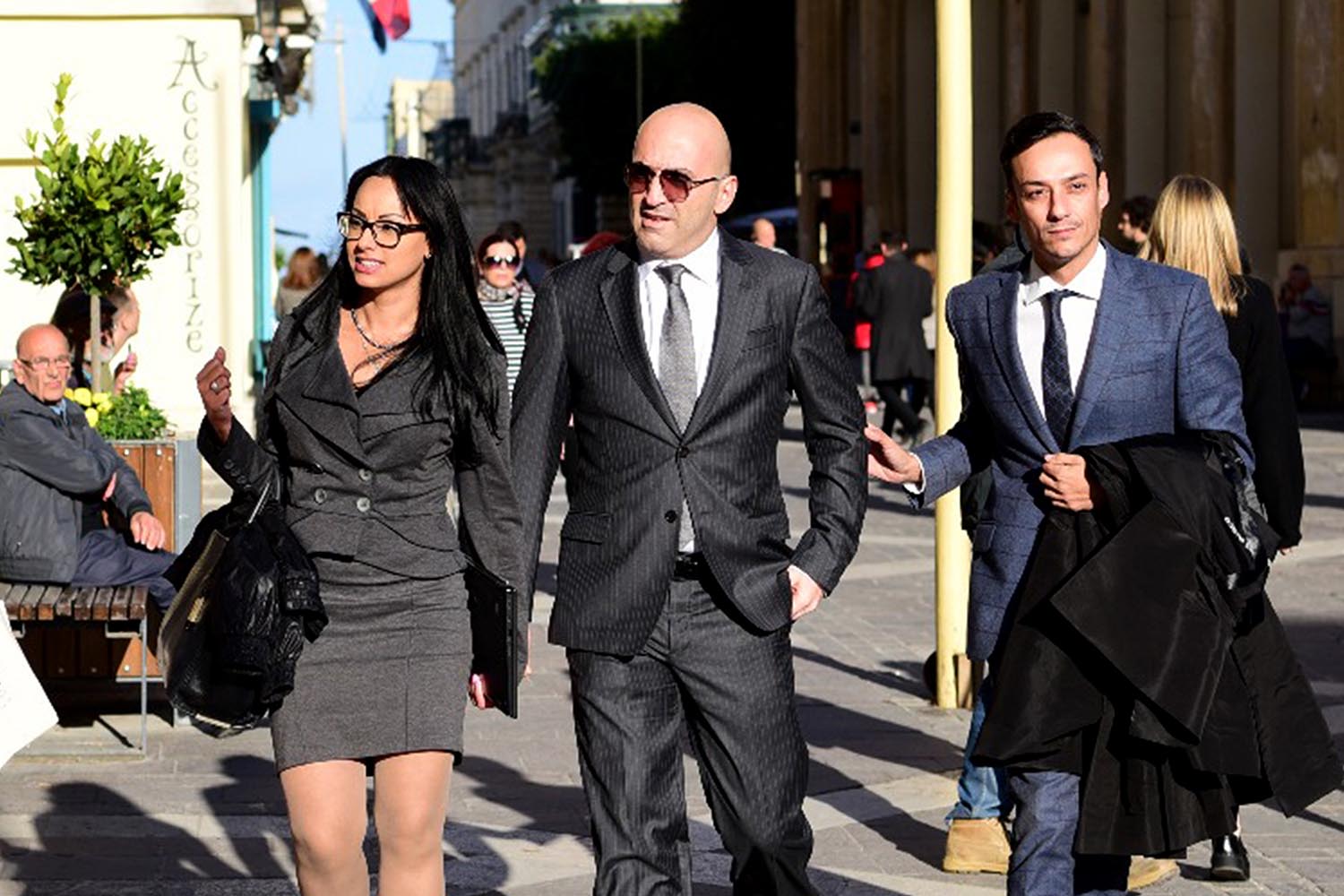 Businessman Yorgen Fenech belongs to one of Malta’s wealthiest families. He ran the powerful Tumas Group which built the island’s first skyscraper and has a hand in casinos, hotels, energy, and property development. 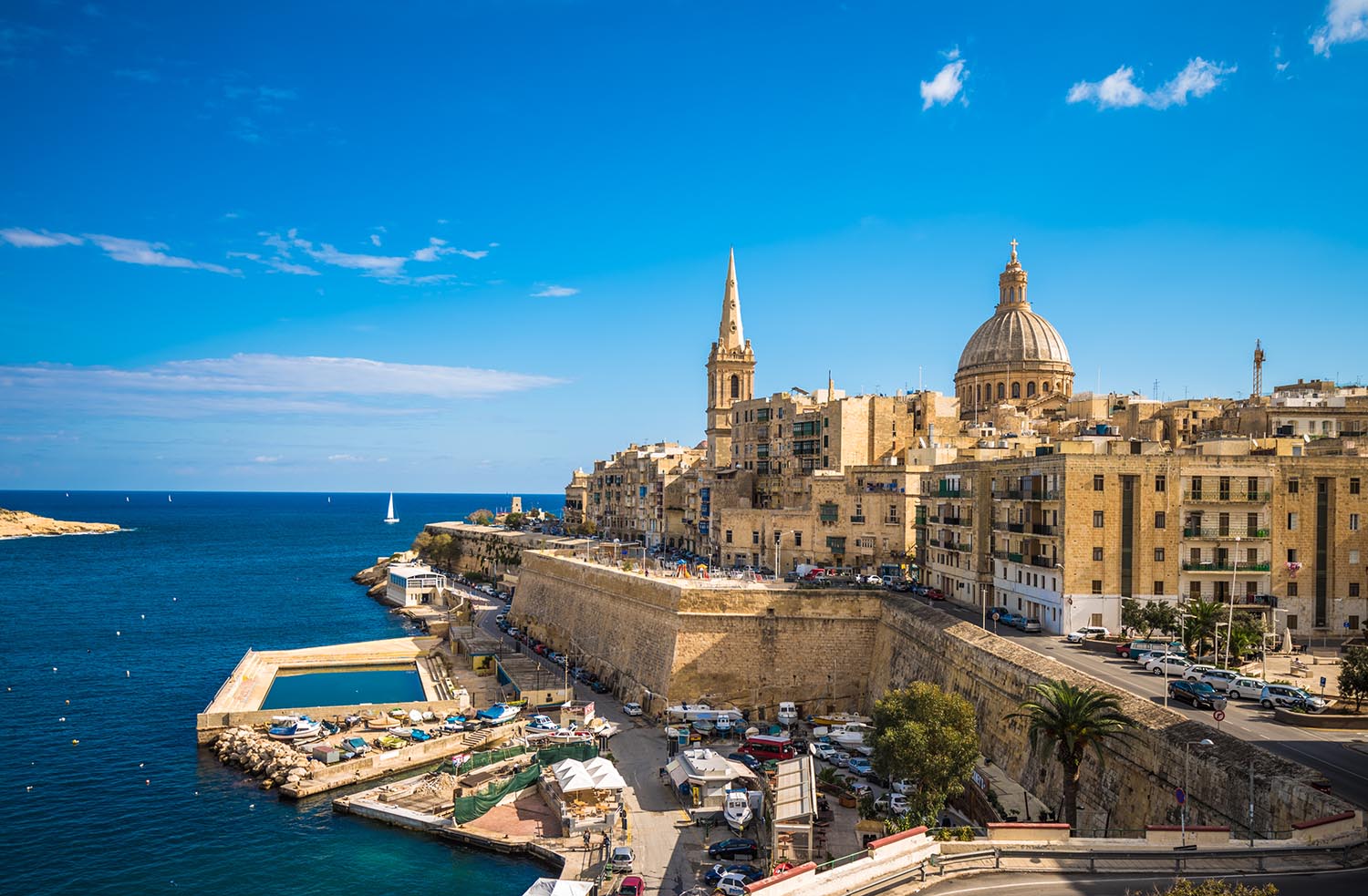 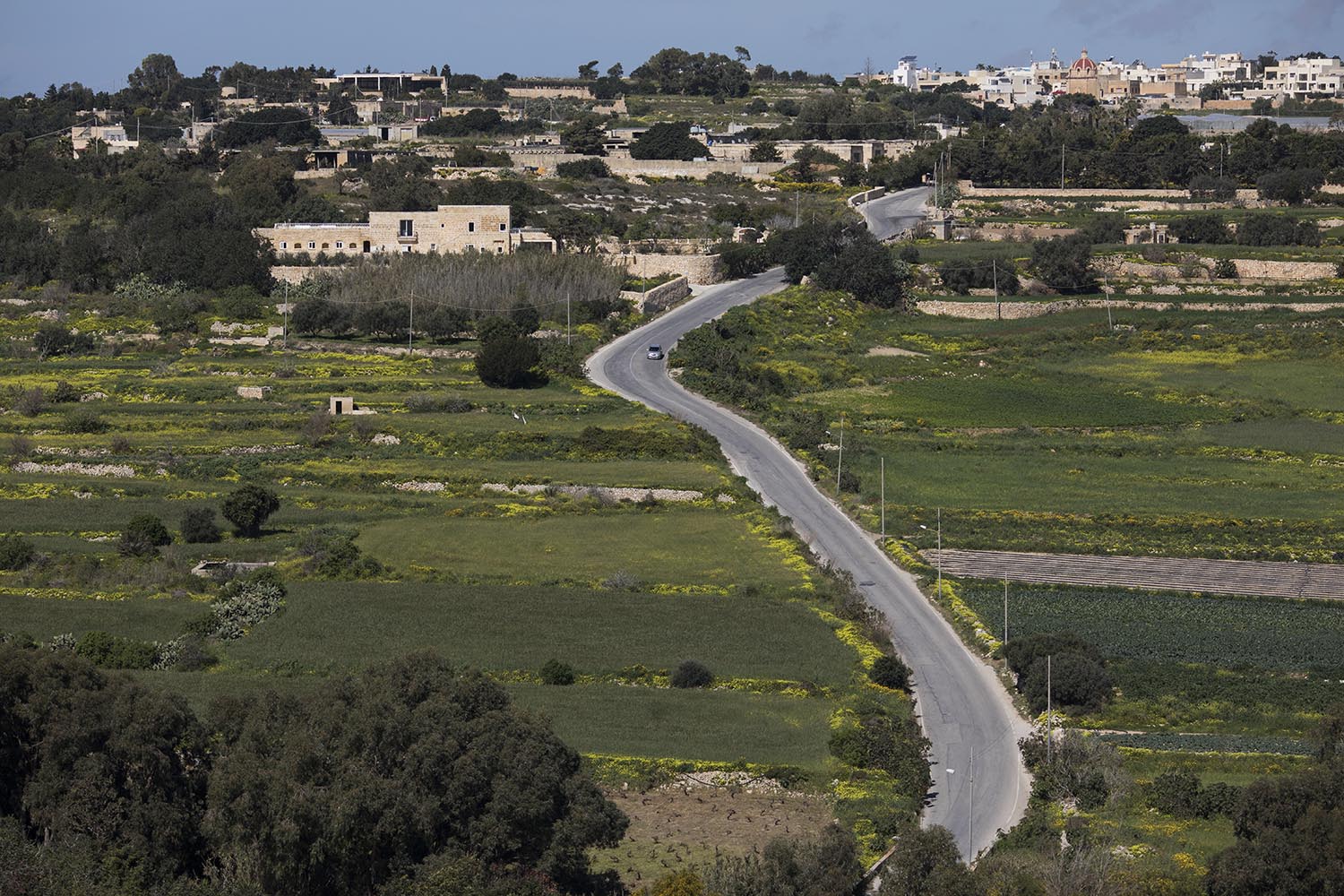 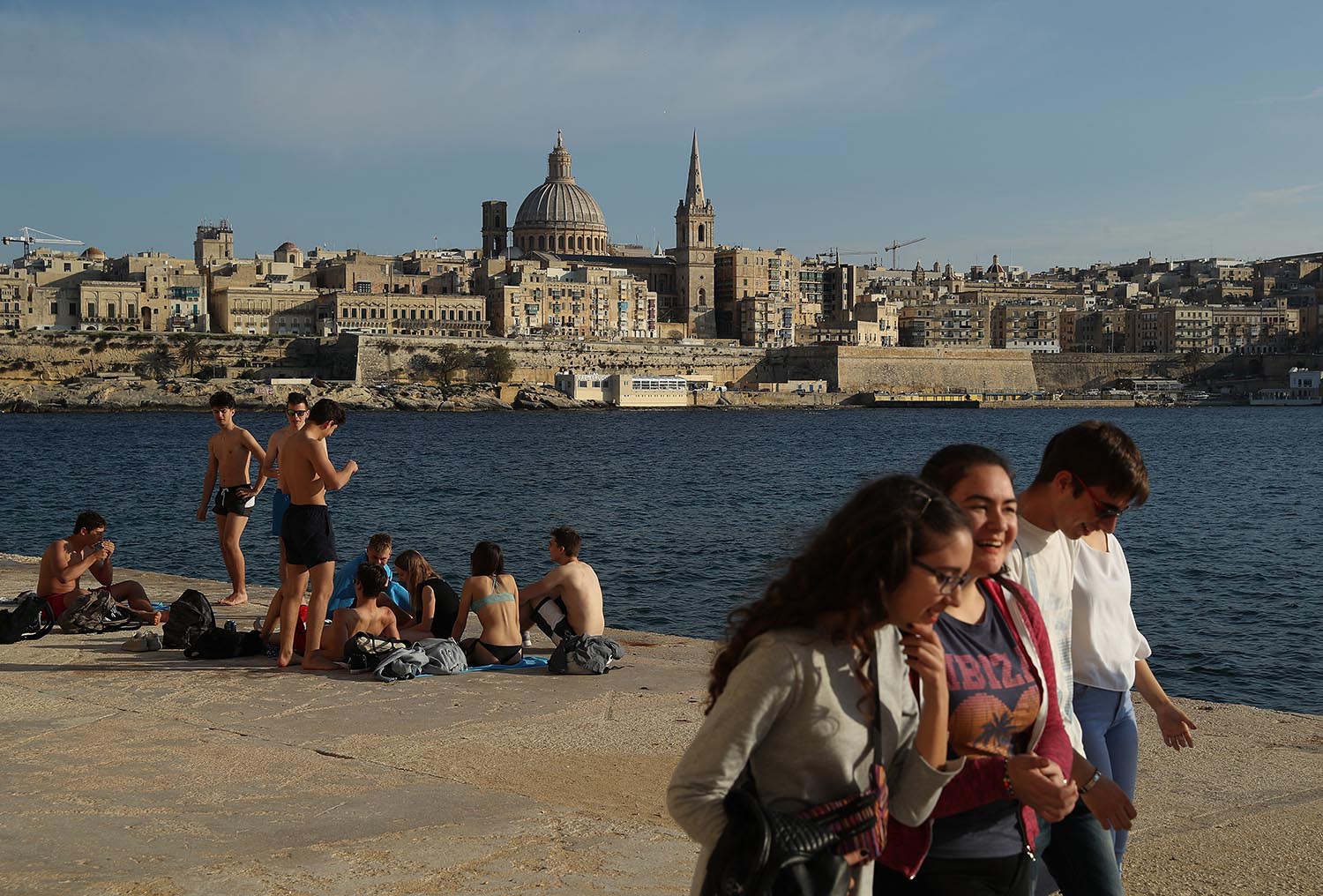 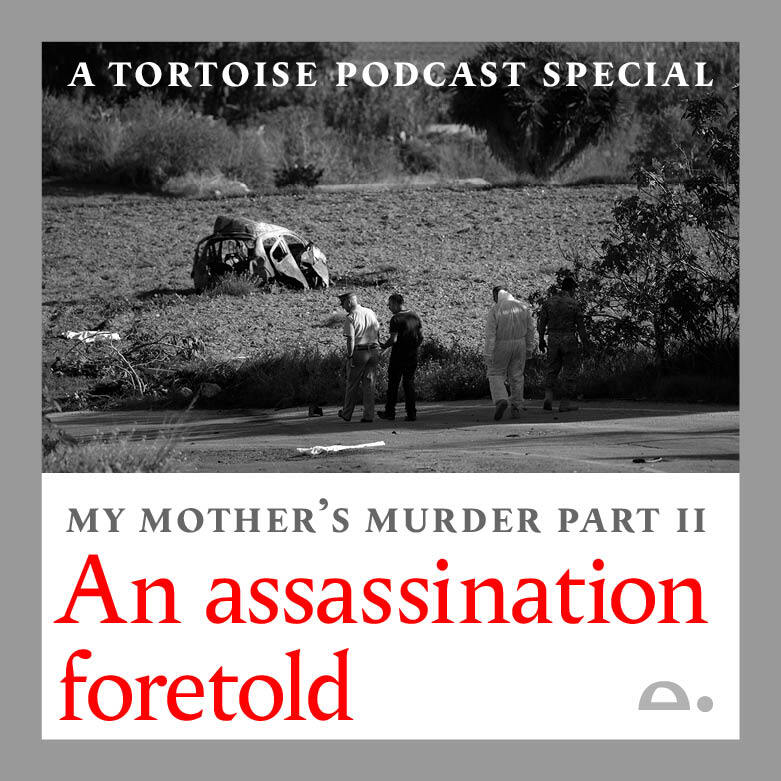 In October 2017, Daphne Caruana Galizia was murdered by a car bomb in Malta where she lived and worked. Her son Paul, a reporter at Tortoise, says her family were ‘shocked but not surprised’ at her death.