The government hasn’t done enough, either before or during the pandemic, to improve air quality. It can atone for that failure at next month’s climate conference 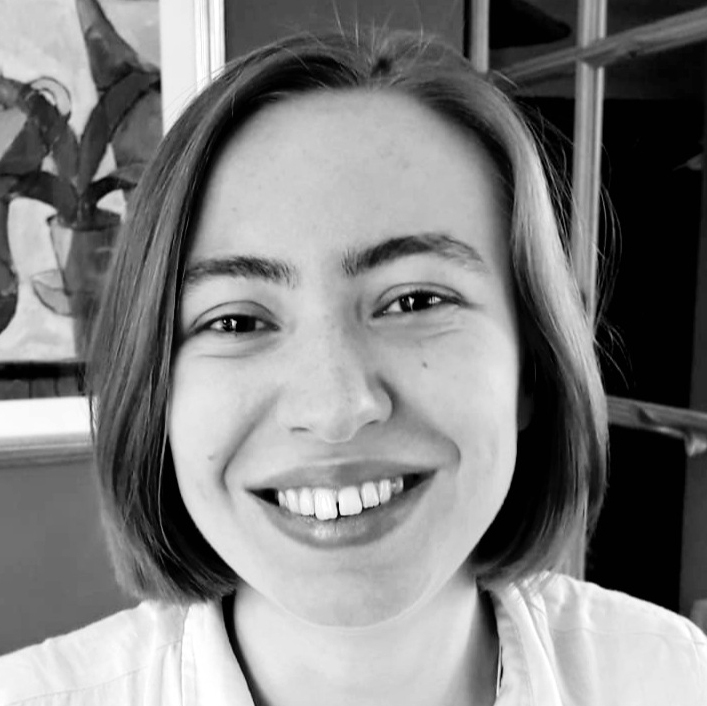 We need to get better at understanding the human cost of our emissions. For years, those with respiratory conditions worsened by air pollution have been canaries in the coal mine – but their call has been ignored. With Covid having drawn more attention to our lung health, it is saddening to see how limited the government’s response has been.

When I was 16, I received a diagnosis of idiopathic pulmonary arterial hypertension. I was treated by a team at Great Ormond Street Hospital (GOSH) and took four trips to them from my home in Northern Ireland over the course of two years. I’d grown up in a rural area where air pollution was of little concern and rarely aggravated my condition, but I’d find – and still find – that higher levels of pollution in the rest of the UK have an immediate and obvious impact on my breathing. On my third visit to GOSH, a change in the weather resulted in higher levels of pollution and smog. I found it very difficult to complete the short walk from the train station to the hospital. I was wheezing. I felt sick. My breathing was shallow.

It was the first of several similar incidents over the years. All led me to include air quality as part of my decision-making process for going to university. I sought out cities with pollution levels comparable to my home city of Belfast and chose universities with campuses outside the city centre. I ruled out London completely. As my undergraduate degree recently reached its conclusion, I had to face the question: what next? Could prioritising my career prospects be detrimental to my health?

But, for many people, these questions don’t even arise. They don’t have the same control over the spaces that they inhabit. In December last year, a coroner ruled that air pollution was a factor in the death of nine-year-old Ella Adoo-Kissi-Debrah, who had severe asthma. She had experienced numerous seizures and attended hospital nearly thirty times in the three years prior to her death. Ella lived 30 metres from the South Circular road in Lewisham, which regularly shows figures for nitrogen dioxide and particulate pollution well over the World Health Organisation’s (WHO) guidelines. The South Circular is set to be included in London’s extended Ultra Low Emission Zone (ULEZ) in October this year; a positive step, but one that is being made far too late.

Tragically, Ella is not alone. According to a government report from 2019, “Air pollution is the biggest environmental threat to health in the UK, with between 28,000 and 36,000 deaths a year attributed to long-term exposure. There is strong evidence that air pollution causes the development of coronary heart disease, stroke, respiratory disease, and lung cancer, and exacerbates asthma.”

The British Lung Foundation (BLF) has for some time been calling for more immediate and drastic change. The UK and the EU do have limits for air pollution, but they’re about four times higher than the WHO’s recommended level. The government should, says the BLF, make a clear commitment to reduce emissions to the WHO’s limit – although that commitment is, so far, unforthcoming.

And this national failure translates into horrendous local problems. In a 2018 report, the BLF found that 2,408 health centres, 2,164 GP practices and 244 hospitals – including the two biggest children’s hospitals in England, GOSH and Birmingham’s Children Hospital – all exist in areas that exceed the WHO’s limit. The pollution levels in these places “could aggravate existing conditions and significantly worsen acute illnesses”.

During my time at GOSH, it was very apparent that the hospital is working hard to reduce the impact of air pollution on patients. They have produced their own materials to advise on how best to travel to the hospital while limiting exposure to air pollution; they also enforce a smoking ban in spaces immediately outside their buildings. GOSH also exists within London’s Congestion Charging Zone and the newer ULEZ. However, gains are not being made fast enough.

Which brings us to Cop26, the UN’s all-important climate conference opening in Glasgow on 31 October. This could be an opportunity to accelerate progress not just towards Net Zero, but also towards better lung health. Of course, these two goals go together, but it is dismaying to see, in the government’s early documents and speeches, how little emphasis is being placed on the latter. Even where air particulates are mentioned, the goals are uncertain and unambitious – and certainly nothing like those recommended by the WHO and other medical bodies.

During Cop’s first week, the Pulmonary Hypertension Association UK – the charity that represents patients with my lung condition and which supported me through my treatment at GOSH – will be holding its 21st birthday celebration and PH Awareness Week. Twenty one years since the charity was founded, this summit has the power to bring out real change in the lives of those with respiratory conditions. This will require a mix of people-focused initiatives and unyielding innovation.

Covid’s normalisation of remote working could represent a new chapter in the lives of those with respiratory conditions, but wealth and housing inequality are even greater considerations that need addressing. The government’s abject failure to protect the disabled during the pandemic could now be partially atoned for by a serious, strategic and holistic approach to air pollution targets.

As for my immediate future, I have job applications to attend to and many positions require relocation to London, a prospect about which I remain apprehensive. It oughtn’t be so difficult to breathe.

Emma Ferguson is a freelance journalist. She previously worked with Tortoise as a Student Ambassador.