Accelerating vaccine deployment is essential to defeating Covid-19. However, the surge of Delta, even in countries with high levels of vaccine coverage, tells us one thing: vaccines alone won’t defeat Covid-19. To beat this virus, we need a comprehensive response, combining vaccination with continued public health measures and the best treatment we can provide.

Even in countries with the highest level of vaccine coverage, such as Israel with 63 per cent of the population fully vaccinated, or the UK, with 65 per cent, Delta has surged. Vaccine protection has meant surging new infections have not translated into the same growth in illness, hospitalisations and deaths as before, but people are still dying, Long Covid is causing misery for many, and the high rate of infection raises the risk of further mutations. Waning immunity from vaccination further heightens the risk.

In countries with much lower rates of vaccine coverage – and this means all of the developing world – Delta is having a devastating effect. Graphs from multiple countries show dramatic surges in infections and deaths. The true figures are even worse: infections and deaths from Covid-19 in many low- and middle-income countries are a multiple of what’s officially recorded.

That’s just the direct impact of the virus. The knock-on impact on other diseases is escalating as health systems are overwhelmed and resources diverted. For example, in 2020, around a million fewer people were treated for TB than in 2019. That alone means hundreds of thousands of deaths, and 2021 may well be worse.

Swift action to arrest the catastrophic impact of Delta in the developing world is a moral imperative. It’s also compelling from a purely self-interested perspective, wherever you live, and even if fully vaccinated. The rate of viral mutation is fundamentally a function of global prevalence, so more infections mean more potentially dangerous mutations.

Even worse, letting Covid-19 rampage through populations with relatively small numbers of often partially vaccinated people is what you would do if you wanted to stimulate the emergence of variants better able to undermine vaccine efficacy. As one leading scientist put it, “Not only are we letting Covid-19 kill millions, but we’re providing the perfect environment for it to outflank the protections we have, putting all of us at risk.”

Even the most ambitious deployment plans for vaccines in low- and middle-income won’t stop Delta. So, to contain this disaster, we must combine the most accelerated deployment of vaccines we can achieve with much greater support of other ways to reduce transmission and deaths. More lockdowns aren’t really an option, since in these communities too many people need to work to eat, and people’s savings are long gone. So we need to give communities the tools to protect themselves.

That means rapid diagnostic tests. As the UK has discovered, if you give people unfettered access to these easy-to-use tests giving almost instant results, they will use them to protect themselves, their families and communities. But for many places in Africa this isn’t an option. Getting a test means a long trip to a hospital, then waiting several days for an answer. From a transmission reduction perspective, that’s useless.

We know from our experience in fighting HIV, TB and malaria that if you give even the poorest and most marginalised communities tools and information, they will act to protect themselves. So we should be flooding such communities with cheap, high quality and easy-to-use tests. Armed with such tests, communities themselves can identify cases and contacts; quarantine and monitor those testing positive, so that they get whatever treatment they need promptly; isolate and support contacts until it’s clear they are not infected; and minimise the exposure of the most vulnerable, including the very elderly or immunocompromised. This on its own won’t stop Delta, but it will slow it down.

We should also step up the provision of high quality PPE, particularly for health workers. Even when fully vaccinated, health workers are much more likely to be infected, since they are so frequently exposed. When not vaccinated, they are acutely vulnerable. As we have seen in the UK, when too many health workers get sick or have to quarantine, hospitals and healthcare facilities cease operating effectively, and mortality soars, and not just from Covid-19. Since most low- and middle-income countries start with far too few healthcare workers, they cannot afford to lose any.

To further reduce the horrible death toll, we must help such countries improve clinical care for those who become severely ill, including by expanding access to oxygen, dexamethasone and other proven treatments.

This isn’t a topic we should debate at length, but something we need to do right now – to save millions of lives and, ultimately, to protect ourselves. The Global Fund has been the primary provider of financial support to low- and middle-income countries for everything but vaccines (where Covax takes the lead), but we will run out of money for this purpose this month. Just when such countries most need to step up testing, treatment and protection of health workers, they’ll have to do the opposite.

Vaccines are our best weapon against Covid-19. But Delta has demonstrated that vaccination is not a silver bullet, and the more we treat it like one, the less it will be. Beating Covid-19 will take a sustained and comprehensive response, combining vaccines, tests, treatments and PPE. We can’t let up on any front.

Peter Sands is Executive Director of the Global Fund to Fight AIDS, Tuberculosis and Malaria 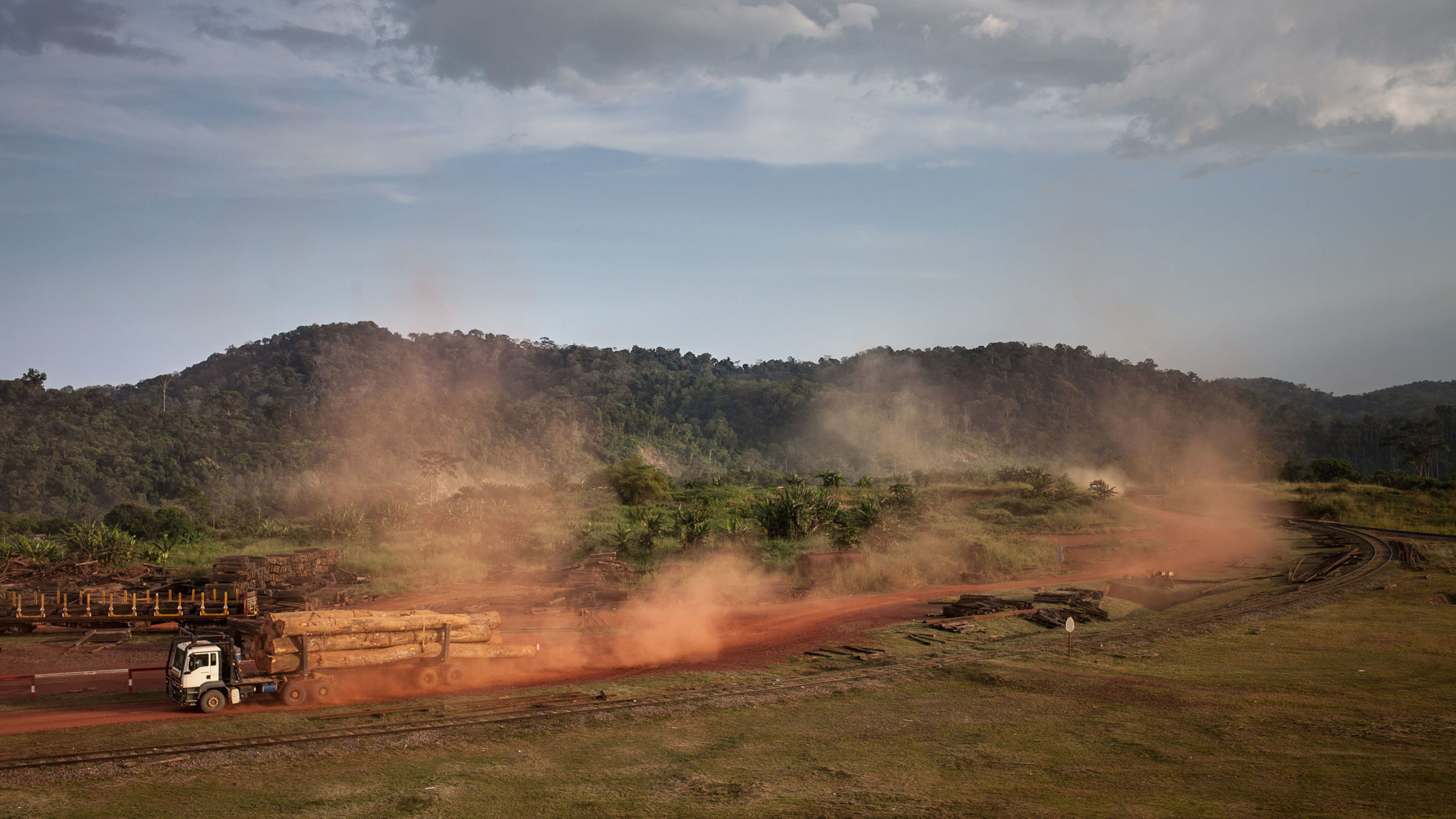 On Covid and climate, rich countries can’t afford to be selfish

On Covid and climate, rich countries can’t afford to be selfish

Due to vaccine inequality, trust is breaking down ahead of the crucial Cop26 climate talks in Glasgow. Genuine solidarity is needed to solve both transnational crises