Poorer nations have barely received any doses, while richer countries build up ever greater surpluses. All that is lacking is the political will to get the jabs to where they are needed 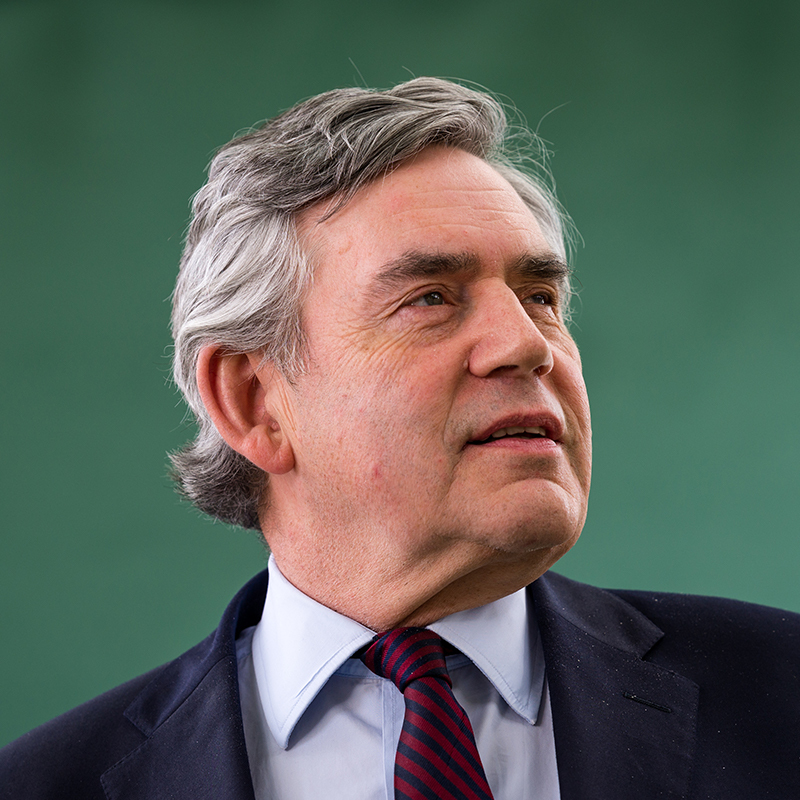 Western nations today stand accused of hoarding life-saving anti-Covid vaccines and withholding them from the world’s poorest countries where only two per cent of the population are vaccinated and rising numbers of lives are being lost.

This morning, African leaders from north and south of the continent will call for a special leaders’ summit in the margins of the United Nations General Assembly, two weeks from now, to end what their fellow citizens are calling “vaccine apartheid” and to ensure millions of unprotected Africans including unvaccinated nurses and health workers get anti-Covid shots as soon as possible.

Their plea comes as new figures from the independent data research agency Airfinity demonstrate conclusively that, because of over-ordering and over-purchasing, the US, Europe, the UK and Canada are building far bigger stores of surplus doses than they have hitherto admitted.

Already, an estimated 200 million shots are lying unused – some near to being written off as they reach their “use by” dates. This surplus alone is enough to quadruple the numbers of African vaccinated.

Soon, that figure for vaccines stockpiled or on order for delivery by end- September will be 300 million doses supplied: enough to ensure that low income countries meet the autumn vaccination target to get shots into the arms of all health workers and the vulnerable elderly, the first ten per cent of their populations.

By the end of October there will be a western vaccine mountain of 500 million spare doses, and by Christmas one billion – enough to put African and low income country vaccination programmes ahead of target.

And yet, while a surplus builds up in the West, the shortage of vaccines is pushing Covid death rates up to record numbers. Africa has so far received only 100 million of the 6 billion vaccines that have rolled off global production lines. Only 70 million of its 1.3 billion population have been vaccinated – and in some countries hardly anyone at all has had even their first shot.

The stranglehold that the rich countries have over vaccine supplies has prevented Covax – the international bulk purchasing facility that was formed last year by the World Health Organisation and others – from fulfilling its promise to send two billion vaccines to poorer countries this year. So far, only 100 million vaccines have been redirected there, with Covax well down the queue for deliveries as advanced economies cash in their preferential options and continue to monopolise the new output.

Only a few weeks ago, to make matters worse, it was discovered that the European Union was raiding Africa for millions of vaccines that were being manufactured at the Aspen facility in South Africa. Millions of doses that should have been used to save lives in Africa were being flown out to Europe – a drain of vaccines that Europe has taken until this month to agree to halt.

Not surprisingly, African leaders are now demanding that a new summit of the vaccine-rich countries repairs the damage done by the Cornwall G7 summit in June, when the West promised to vaccinate the entire adult world but has so far transferred only 100 million of the 870 million vaccines promised.

But there is a way to get the vaccines to those countries and people that urgently need them. By recalling the G7, a new revised plan can be agreed that could send an extra one billion vaccines to low income countries by the end of the year.

By transferring doses from Western warehouses and swapping delivery contracts to put Covax at the top of the queue, Africa and low income countries could have 300 million of supplies in just a few days; and by early next year, when the world reaches a tipping point – with more vaccines manufactured than there are people who need them – the whole continent could be immunised. If China came on board, and mobilised some of its six billion vaccine output, the world could be immunised even more quickly.

The old argument that Western governments still use to justify stockpiles – that they have no alternative but to hold vast numbers of vaccines in reserve, in case of interruptions in supply – is no longer tenable. Initial concerns over the reliability of supply have now been allayed by production levels that top 1.5 billion doses every month, and will soon reach two billion. Sufficient numbers of vaccines are coming on stream to replenish Western stocks, without any need to hoard.

Nor, with 12 billion vaccines manufactured by the year’s end, do we now have to choose between immunising people in rich countries and poor countries. The one billion surplus that Airfinity have identified will be available in December – even after vaccinating the over-12s and providing for boosters. Our proposals would leave rich countries with sufficient stocks to vaccinate everyone in need.

Of course, Joe Biden and other national leaders have said that they will always need to put the interests of their own populations first. But not only can we now supply both rich and poor countries – none of us truly advances our national interests by hoarding supplies for no good reason.

Indeed by failing to vaccinate Africa and leaving Covid to spread uninhibited among the unprotected, we risk creating a new vaccine-resistant strain of the disease – and courting the danger of it being imported to our shores this winter. Let us be blunt – failure to act globally now risks another wave of infection and even another unwanted lockdown in several months’ time. It remains as true today as a year ago that no one is safe anywhere until everyone is safe everywhere.

And the G7 countries can afford to pay the $4 billion that is required by Covax to extend vaccination to the poorest countries. It is a fraction of the fiscal stimulus packages that each Western country has adopted.

We can now use the surplus in the West to end the shortage that is afflicting the rest. But only the leaders of the countries who have both the finance and the stockpiles can make this decision. What is still missing is the political will. But all the evidence points in one direction – which is for leaders to abandon the medical protectionism and vaccine nationalism of the last year, and open a new chapter in international cooperation.

Gordon Brown is the United Nations Special Envoy for Global Education and a former Prime Minister of the United Kingdom.

Book your place at tonight’s ThinkIn

The Arms Race: how many more people will die from Covid-19?

A ThinkIn with Gordon Brown 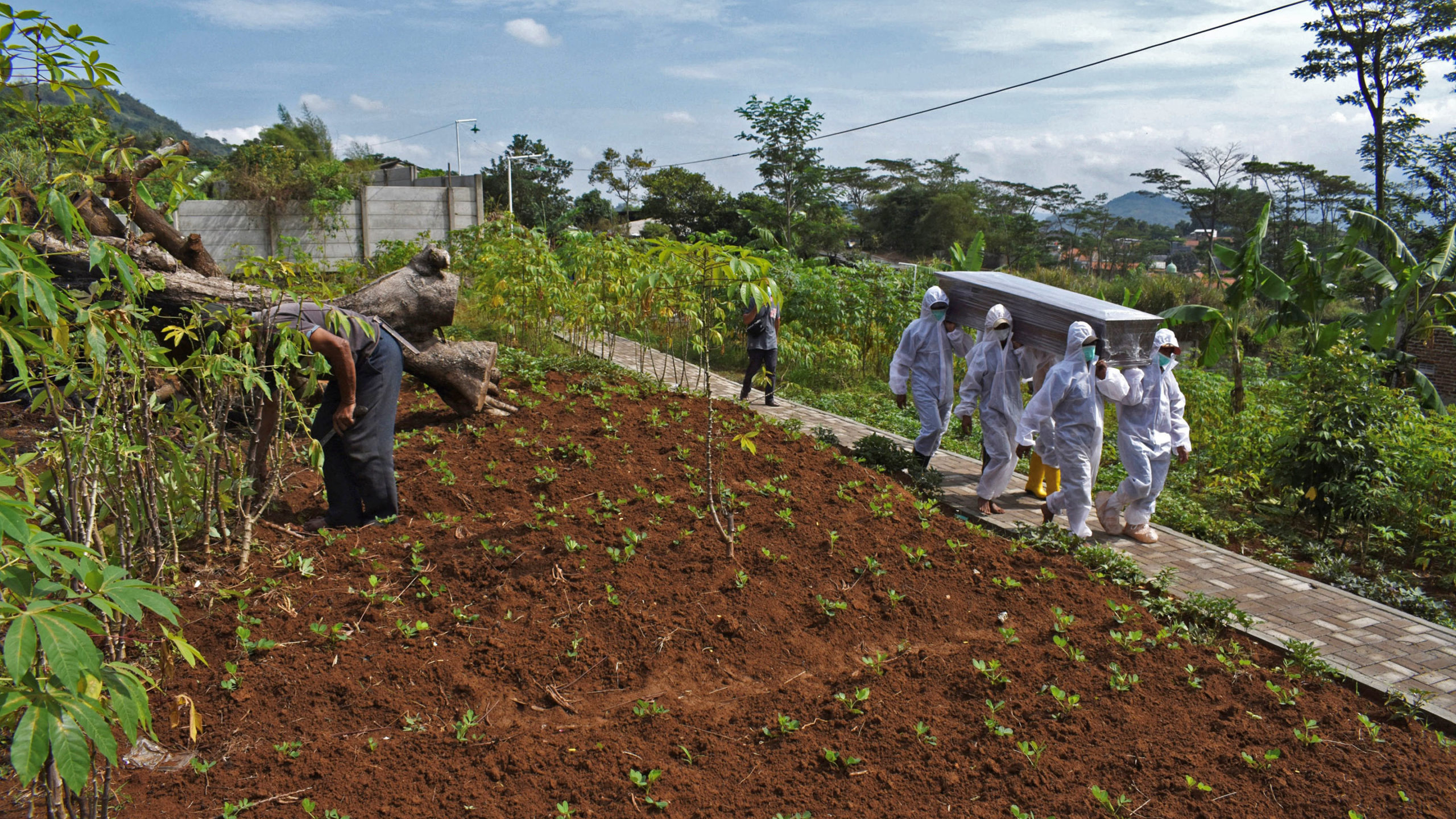 British politicians are arguing over vaccines for children and boosters for adults. These are important considerations – but not as important as the sheer paucity of jabs around the world