Slow to take Covid seriously and mobilise the immunisation roll-out, the country has suffered from shortage of jabs – while Indigenous peoples have often been left behind in the race to get vaccinated 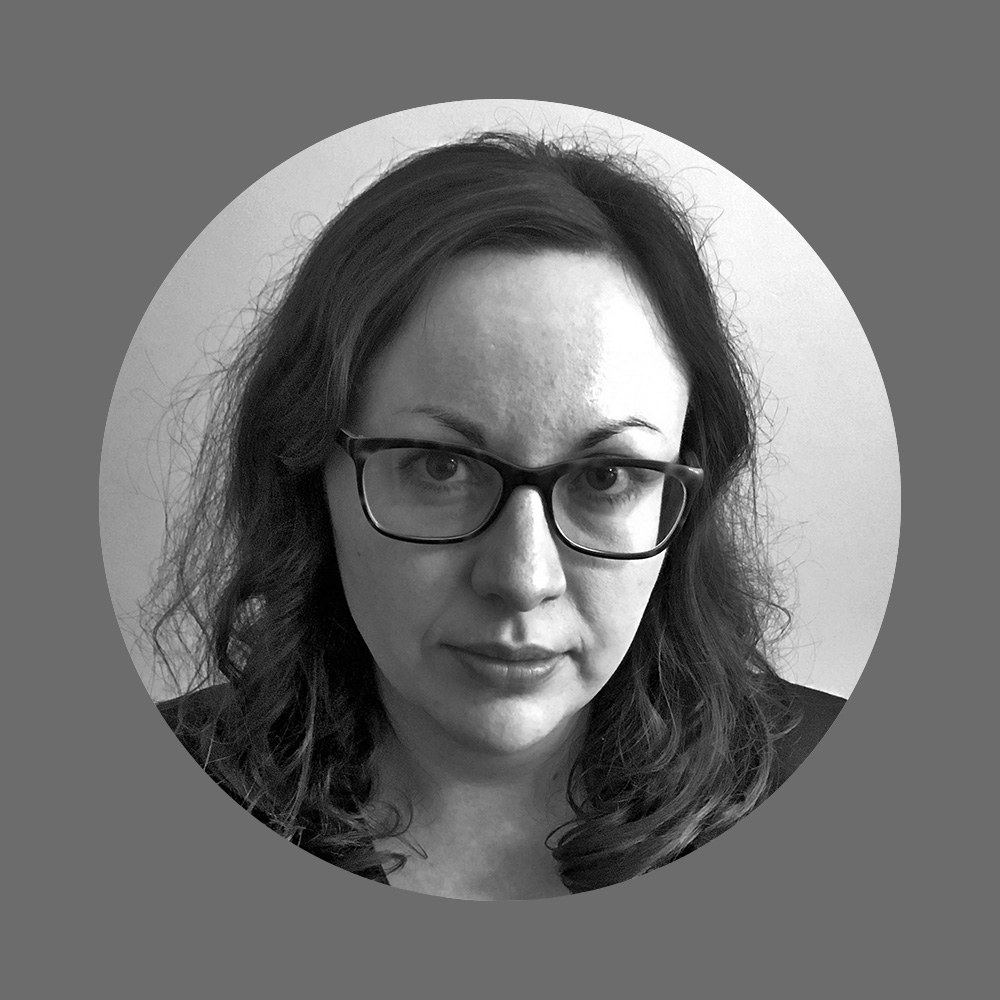 It was early April 2021 when Ziel Karopotó’s head started pounding.

For two days it throbbed, like a heart was beating behind his eyes. Then, on the third day, it started to spread. His body ached, his chest felt heavy and his breathing was laboured. Soon he was so exhausted he could barely lift his head from his pillow. It was two weeks before he could get out of bed.

By then, he’d lost all the work that would have paid his bills and put food on his table. An artist and filmmaker, Karopotó had no employer to help him get back on his feet. And with symptoms of long Covid weighing him down, he struggled to return to his routine. He’d been staying with a friend and could barely make it up the short flight of stairs in his house. Once back home, he survived on donations. Without them, he would have gone hungry.

A member of the Karopotó Indigenous group, he had expected to be vaccinated already since Indigenous people were considered vulnerable to the virus and a priority group in Brazil. But he left his village in the northeastern state of Alagoas in 2015 to attend university in the neighbouring state of Pernambuco, where he studied visual arts in the capital city of Recife.

That move, according to the government, made him ineligible to be vaccinated against Sars-CoV-2 as an Indigenous person. To be recognised as Indigenous, it said, he had to live on demarcated land. Those living in urban areas, like Karopotó, were excluded, left to wait with the rest of the population to be vaccinated based on age. At 27, he was far down the list.

Earlier this year, under political leadership that had dismissed the seriousness of the virus and actively flouted measures meant to keep people safe, Brazil struggled to obtain enough doses to inoculate its population, leaving some of its most vulnerable residents defenceless against an illness that would take almost 570,000 lives and leave countless others hungry, homeless and living with the long-term effects of a virus they so desperately wanted protection against.

Now, as high-income nations around the world stockpile doses, the gap between the wealthy and the poor continues to widen. And even in places like Brazil, where immunisation programs are finally underway, progress is slow and global vaccine inequity is still putting the most vulnerable at risk, as further waves of infection are expected and longstanding disparities within countries are amplified.

Global vaccine inequity was initially caused by a series of factors. High-income countries, including the US, the UK and member nations of the EU, invested billions of dollars into getting vaccine manufacturing up and running before first-phase clinical trials were complete, an almost unheard-of occurrence in the medical field. Those investments, which were made at great risk, led to some big advantages – speeding up the timeline meant getting vaccines out into the world at a much faster pace. But they also widened the gap between rich and poor, leading the wealthy countries that did the investing to expect to be first in line for vaccine supplies.

Essentially, they were. Those nations were able to make larger and earlier purchases, and some even managed to negotiate earlier delivery schedules.

Where vaccines ended up also had a lot to do with where they were made, according to Andrea Taylor, assistant director of programs at Duke University’s Global Health Institute and research lead for the Global Health Innovation Center’s Covid-19 workstream. While countries like Brazil negotiate the purchase of vaccines directly with companies like Pfizer and AstraZeneca, it’s really the countries where those companies are located that have control.

“The country where the doses were rolling off the production line ended up having final say of where those doses went,” says Taylor. “So they could use export restrictions or export controls to say no, those doses are staying here or we’re not exporting to these countries.”

While Brazil is managing better than many – Our World in Data shows 57 per cent of its population has received at least one dose of a Covid-19 vaccine – it still sits in second place in number of deaths caused by the virus, and has only fully vaccinated 24 per cent of its residents.

Karopotó isn’t one of them. Vaccinations in his village in Alagoas started on 26 January but he only received his first dose in the city on 17 June, more than two months after contracting Covid-19.

Getting that first jab wasn’t easy. After begging a nurse at the vaccine centre to inoculate him, citing a Supreme Court decision made in March that said the government could not exclude Indigenous people living in urban areas from the priority group and listing other municipalities that had already complied with the order, he was told to wait at home. The city, the nurse said, was discussing what to do and she would call him when she knew more.

When she didn’t call after a week, Karopotó went back to the vaccine centre. Still without an answer, he would return there every week for several weeks, until one day the nurse called him and told him it was his turn.

Since receiving his first dose, most of Karopotó’s long Covid symptoms have subsided and he hopes the rest will fade once he gets the second on 16 September. But he worries about the others in his situation who have to wait even longer for their second dose and those who are still waiting for their first. He received his, he says, because of the pressure he put on those running the vaccine centre, but nothing has changed for other Indigenous people living in the city.

And as coordinator of the Association for Indigenous People Living in Urban Areas (Assicuka), he’s watched friends and family across the country get sick, many of them not even registered as Indigenous when they die.

“The situation we’re living in right now, this pandemic, has just made the absence of the state more evident,” Karopotó says. “I’ve lived this, and so many others have too. It’s complete disrespect for our lives.”

For many Indigenous people in Brazil, living in urban areas comes with heightened precariousness. Gaining access to education, proper housing and formal jobs can be difficult. In Pernambuco, they had long tried to organise so they could support each other, despite coming from several different peoples and villages across the country, and Assicuka was officially launched in January.

Kyalonan Karawuwanassu helped create the association and is the first chief of what is now called the Karaxuwanassu people living in urban areas. The impact vaccine inequity has had on her community has been both unbearable and frustrating.

“A lot of our brothers and sisters have lost their parents, their family members, because of this pandemic,” she says, listing the names of everyone she knows who has lost someone to Covid-19. “These deaths could have been avoided if the authorities had just vaccinated us.”

Like many countries, Brazil has seen its vaccine rollout programme stagnate. According to Taylor, it was expected to fare better, particularly because of its manufacturing capacity. But without control of the entire supply chain – Brazil can put the vaccines together, but relies on other countries to provide the necessary ingredients – its expected output has been slashed significantly.

The process of purchasing vaccines has also been fractured, as governors and mayors took over deal-making duties that should have been the responsibility of the federal government. Once it did get involved, its lack of organisation was palpable.

“The Ministry of Health hasn’t even managed to distribute the vaccine doses it does have among states in a timely manner,” says Luis Eugenio de Souza, vice-president of the World Federation of Public Health Associations and coordinator of the Economy, Technology and Health Innovation program at the Federal University of Bahia’s Collective Health Institute. “Municipalities have often had to stop immunising people due to a lack of vaccines.”

Vaccine coverage varies widely by state and region in Brazil, with those living in the north and northeast, like Karopotó, needing more doses the most. But it’s not just Indigenous communities that are being left to languish.

A study conducted by the University of São Paulo’s Labcidade showed that even in São Paulo, the wealthiest and most populous state in the country, the vaccination plan, which was based mostly on age, favoured long-living people who are rich and white. Data collected by the researchers showed that the areas of the city that were most affected by the pandemic – where hospitalisations and death rates were the highest – tended to be poorer and its residents mostly Black. The areas with the highest vaccination rates are where residents are wealthy and white.

For Souza, what needs to be done to end the vaccine inequity weighing heavily on these sectors of the population is a review and reorganisation of the National Immunization Program, which was lauded internationally for decades before the pandemic for its efficient vaccine campaigns, sometimes vaccinating millions of people in a single day. A new plan laid out by a technical committee, he says, should include a strategy to increase the acquisition and national production of vaccine doses, as well as improved criteria for defining priority groups according to epidemiological impact and considering the inequity that has already occurred.

Taylor agrees. The first thing places that have benefited from this inequity can do, she says, is send the surplus of doses they’ve amassed to countries in need.

“The UK needs to turn its attention to countries in the world that are desperate to get vaccines and start shipping them out,” says Taylor. “They need to not just be pledged, but delivered. And they need to go now. Not six months from now, but right now.”

But they can’t stop there. Medium- and long-term solutions need to be considered too. To avoid another scramble for vaccines, high-income countries need to support other nations to create their own distribution infrastructure. Investments also need to be made to build new manufacturing hubs with full supply chains in all regions of the world, decentralising the power currently held by a handful of countries.

If these solutions had been considered months ago, the stories of many, including Karopotó, might be different. If they’re implemented now, there’s a chance the lives of innumerable others could be spared.

Jill Langlois is an independent journalist based in São Paulo, Brazil. Her work has been featured in publications like National Geographic, the New York Times and the Guardian. 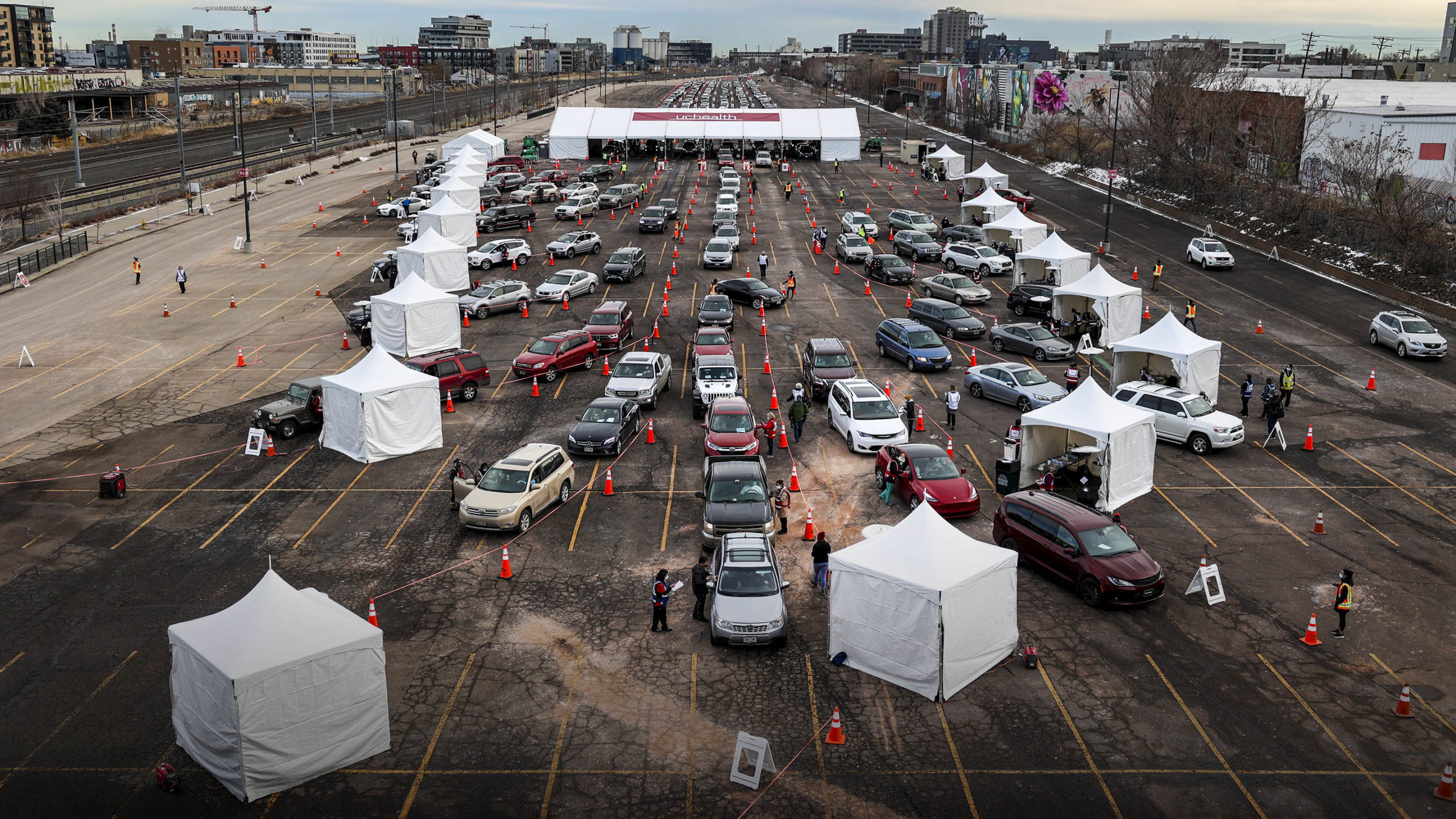 Which nation will be the Usain Bolt of #TheArmsRace?

Which nation will be the Usain Bolt of #TheArmsRace?

There are straightforward ways of minimising vaccine wastage. But the real challenge is to mobilise national ambition and competitive spirit so that the wealthier countries of the world want to be seen as the most generous sharers of doses