Emissions pledges have become a trendy tool through which companies show off their “green” credentials. They’re just talk 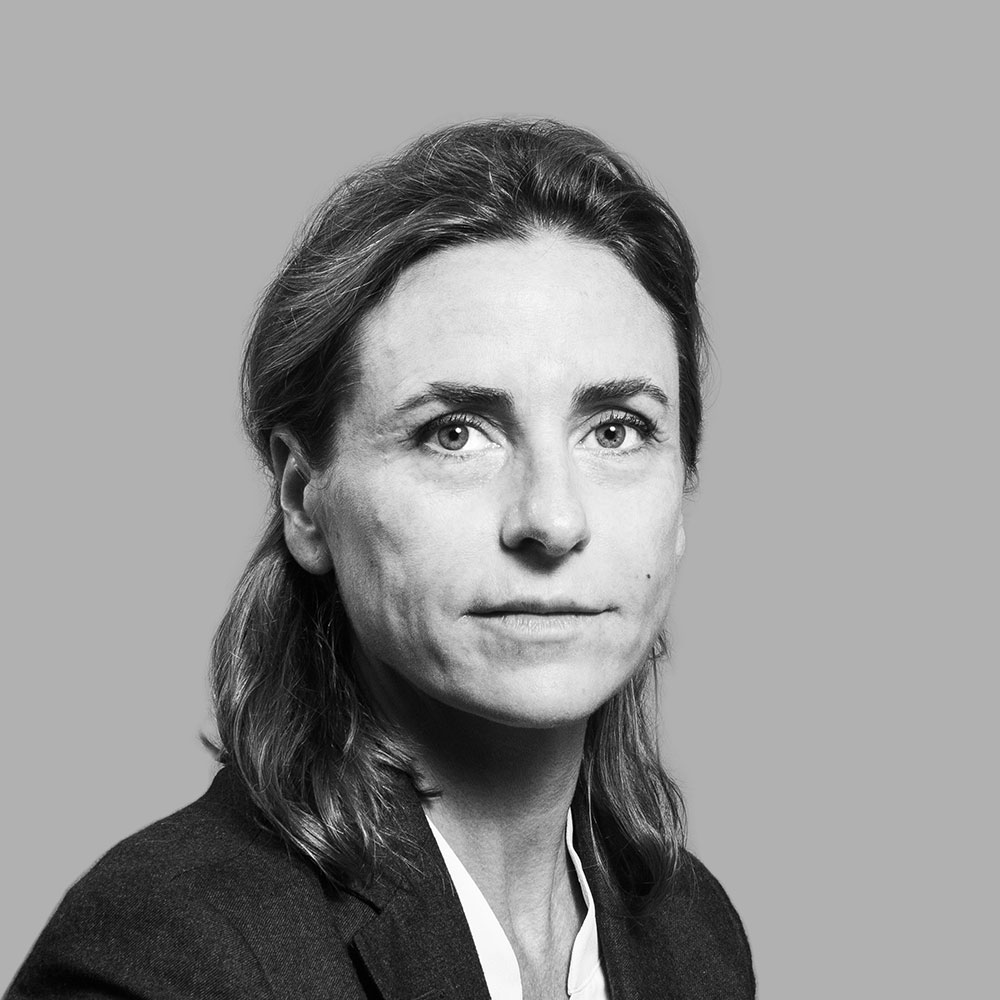 But, later, the teenager convinces themselves that five more minutes – ten, even – don’t matter. They will simply walk faster to the train or the bus. As long as they make it inside by the time the clock strikes, they’re in the clear.

Except we all know it doesn’t work like that. Ten minutes becomes a quarter of an hour, at least. They miss the bus by a whisker and, all of a sudden, they’re late.

The future of this planet, and the quality of humankind’s existence on it, depends in large part on the world’s biggest companies rapidly cutting their carbon emissions to net zero by 2050, at the very latest. Really, it needs to happen much quicker.

According to the latest update to Tortoise’s Responsibility100 Index, 64 of the UK’s 100 biggest listed companies currently do have a plan to reach net zero, between now and 2060. And 29 have set out targets to specifically reduce their scope 1 and 2 emissions (those that are directly produced by them, or by the energy they use).

But are their plans any good? A degree of scepticism is necessary, because targets have become something of a corporate trend. Our analysis shows that 95 FTSE 100 companies currently have 917 targets in place, 537 of which are related to the climate. The Science Based Targets Initiative, an organisation aligned with the UN Global Compact which verifies some emissions targets, says 681 companies worldwide have set goals in line with either 1.5°, well-below 2° or 2° above pre-industrial levels. These goals are examined closely by a third party before they are accepted, which makes one hope they would be, if they were achieved, useful.

But not all targets listed in company reports are science-based, and not all targets are equal: some are pegged to dates decades away, others for a year’s time. Some promise cuts across the company, others in small sub-sections. A target is not necessarily enough.

Here are some of the non-science based targets set by the biggest five emitters in the FTSE 100:

Royal Dutch Shell, energy company. 1.4bn tonnes gross GHG emissions per year (4.3 times the emissions of all UK households in 2020): Our long-term climate target is to be a net-zero emissions energy business by 2050.

Big words here from the FTSE’s No.1 carbon emitter, Shell. The oil giant has said it wants to move into renewables, biofuels, and hydrogen, and also wants to offset emissions through carbon capture, carbon storage and “nature-based” solutions like reforestation. But the deadline here is too late. We need to know what is happening in 2021, 2022, 2023. We need to know how far the emissions cuts will go, and what volume offsetting will have to make up for. Because while offsetting is useful, it’s no excuse for unnecessary greenhouse gas emissions.

Rio Tinto Group, mining company. 550m tonnes gross GHG emissions per year (1.7 times the emissions of all UK households in 2020):  Our target is to reduce our absolute Scope 1 and 2 emissions by 15% and our emissions intensity by 30% by 2030 (relative to our 2018 equity baseline).

The 2030 target date is good – it’s close, and that helps us see quickly whether they are going to meet it. (Spoiler: if they continue at the same rate, they won’t.) But for a company that emits such a huge volume of emissions each year, this is also a relatively unambitious target. Rio’s scope 1 and 2 emissions make up less than six per cent of their gross emissions. It is currently the second biggest emitter in the FTSE 100 and, if it already today had met this target it would be… the second biggest emitter in the FTSE 100. Plus ça change.

BP, energy company. 373m tonnes gross GHG emissions per year (1.2 times the emissions of all UK households in 2020): Our aim is to be net zero across our entire operations on an absolute basis by 2050 or sooner.

BP also has ambitious 2030 targets on oil and gas production (to fall by 40 per cent), and renewables (a 20-fold increase in capacity). But how they will be met and how funds earmarked for low-carbon investment will be spent remains unclear.

Glencore, mining and commodity trading company. 295m tonnes gross GHG emissions per year (0.9 times the emissions of all UK households in 2020): Our targeted reduction in emissions is 40% on 2019 levels by 2035; Post 2035, our ambition is to achieve, with a supportive policy environment, net zero total emissions by 2050.

The goal to reduce emissions by 40 per cent between 2019 and 2035 is pretty ambitious. But the caveat in the post-2035 target is key. What constitutes “a supportive policy environment”? What kind of license from lawmakers are they looking for? It is hard to have faith in a target which has ifs and buts attached.

BAU, or business-as-usual, projections predict what a company’s emissions would have been if policies and trends in population, economy, and so on, stayed constant. It means that Anglo American promised its emissions by the end of 2020 would be 22 per cent less than they would have been that year if the company was still operating as it was in 2016. We don’t know, from Anglo American’s annual report, what that projection was. So we don’t really know what the target means. The 2030 target is a bit clearer – it sets out a reduction based on what was actually emitted in 2016. The bit that is clearest is the target to be carbon neutral in scope 1 and 2 emissions by 2040. Anglo American’s scope 1 and 2 emissions are currently under seven per cent of their gross emissions.

So, all things considered, these targets are imperfect. Some of them are ambitious, but the means of getting there are opaque. Some have caveats. Some cut relatively small chunks off large carbon footprints.

But how likely is it that all FTSE companies – not just these five – are even going to meet their goals?

In the most up-to-date analysis, released in full on 29 April, Tortoise found that the FTSE 100 companies’ collective carbon footprint shrank in the most recently reported year, which for most companies means 2020. Some of this may be the result of policy, but much will be the result of the pandemic. Which makes it more surprising that, even as economies around the world shut down, 14 FTSE 100 companies increased their scope 1 and 2 carbon emissions. This is despite the fact that seven of those 14 have set public targets to reduce emissions.

These companies haven’t broken their promise yet, because their deadline for emissions reductions hasn’t arrived. But it doesn’t look good. To refer again to our adolescent metaphor, these companies have just got themselves another drink.

Overall, 29 companies have set out targets to specifically reduce their scope 1 and 2 emissions. Our analysis shows that, if all companies continue decreasing emissions at the same rate as they are currently doing, five will not meet their goals. This is just an estimate – and their trajectory might change – but right now, we have only their word to rely on.

Currently, there is no authority to hold companies accountable for missing them. No CEO will lose their job; many won’t even lose their bonus. Tortoise analysis in 2020 showed that 63 companies published details on how they allocate bonuses, but only five included environmental performance as an incentive. Even the Science Based Targets Initiative, seen as a standard keeper on emissions targets linked to climate science, just quietly removes a company from its website if it fails to keep its word.

Corporate emissions targets are just “talk”. As Tortoise’s Responsibility100 Index shows, what companies say they do and what they actually do are very different things. If we have a chance of limiting the climate crisis, we need companies to do even better than they currently promise to.