We should not blame individuals. But we can make systemic changes for the future – including publishing the scientific advice as soon as it is made 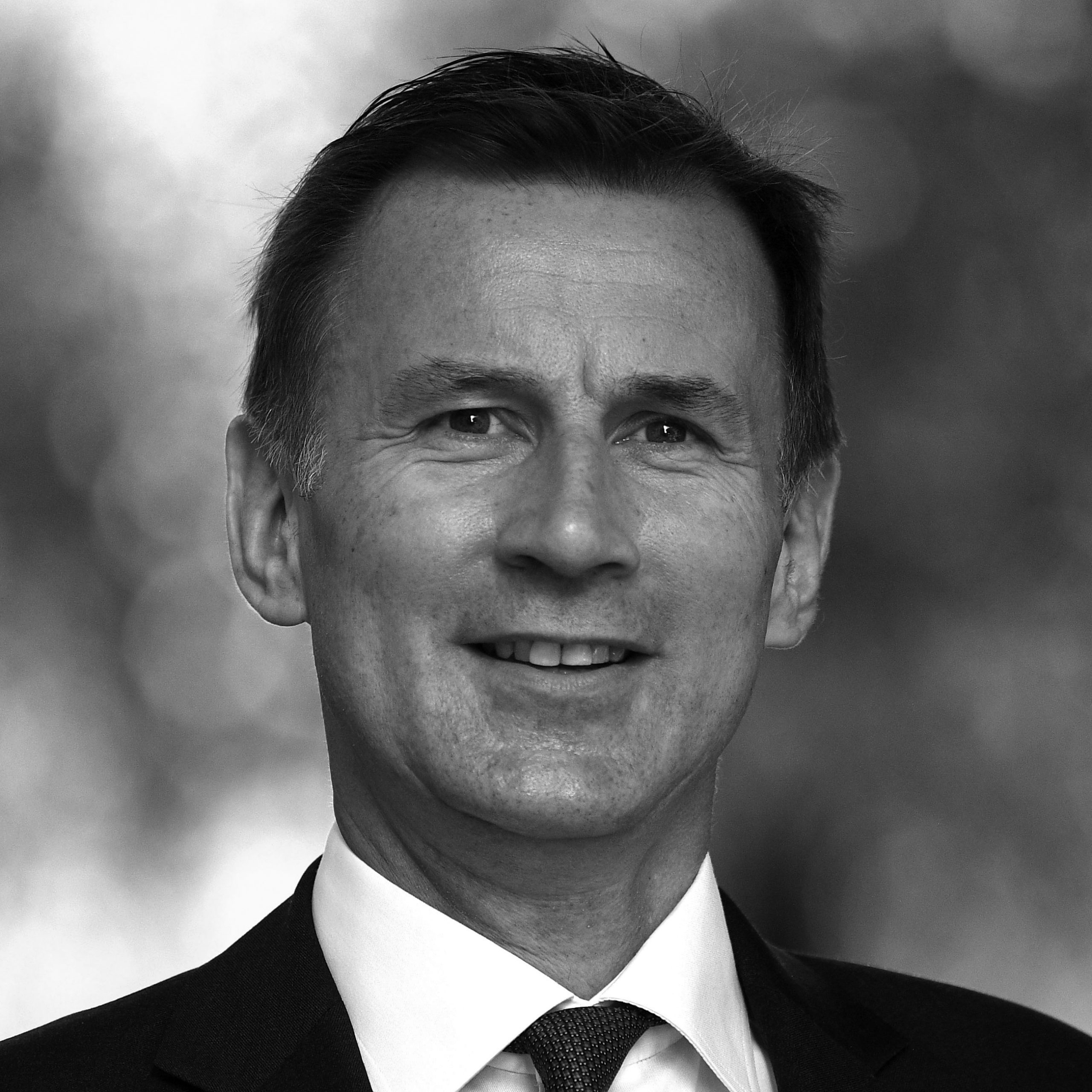 Just over a year ago, Boris Johnson famously tweeted that 2020 was going to be “a fantastic year for Britain”. Well, not quite. But after an inglorious start to the pandemic, our genuinely world-beating vaccine programme is transforming our fortunes. Now is therefore the time to turn our attention to some clear-headed analysis of what went right and wrong.

As news came in from China, Iran and Italy early last year of the terrifying ability of a new virus to spread and kill, a series of judgements from the government’s scientific advisors largely dictated our fate for the year ahead: an early assumption that Chinese-style lockdowns were not viable in a democracy; a strong view the population would not “take” more than six weeks of restrictions; and a disbelief that the virus could be suppressed even though South Korea and Taiwan were doing just that. These led to very specific decisions not to close borders, to suspend community testing, a delayed start to lockdown and the rejection of face masks.

These were enormous decisions – all of them weightier than any other peacetime government has faced. Ministers and scientists did their best in impossible circumstances, and, as they pointed out time and again, the plan was to “follow the science”. Unfortunately, “the science” – as demonstrated by Scientific Advisory Group for Emergencies (Sage) minutes – was wrong. Just when the virus was taking hold in towns and villages across the country, we stopped trying to hunt it down, ignoring WHO advice to “test, test, test”. One government advisor even claimed that test and trace was only appropriate for poor countries with less developed health systems than Britain.

How do we stop this kind of catastrophe happening again?

No government can be expected to get everything right the first time when dealing with a completely new disease like Covid-19, but you do need to be fleet of foot when you can see what works elsewhere. The lessons from places like Singapore and Hong Kong became crystal clear in that first quarter: acting early and fast was the only way to stay ahead of this virus. Places like New Zealand and Australia moved at lightning speed to close borders, introduce quarantine and set up test and trace systems, and have very low death rates to show for it.

The wrong thing to do would be to blame individuals. We know from the large number of avoidable deaths in modern healthcare systems that scapegoating individuals is massively counterproductive: rather than making system changes to prevent a mistake happening again, everyone heaves a sigh of relief by blaming it on a “bad apple”. Ministers and scientists – many brilliant people amongst them – presided over a system with a structural flaw that allowed bad advice to surface unchallenged. Despite their extraordinary efforts, working round the clock for many gruelling months under immense pressure, the system failed.

As author Matthew Syed makes clear in his brilliant book Black Box Thinking, the key to the airline industry’s success in reducing passenger fatalities was creating a culture that allowed lessons to be learned when things go wrong. That’s precisely the reason why most Asian countries out-performed Europe and North America in this pandemic: after their own catastrophic Sars and Mers epidemics in 2003 and 2012, they learnt from what went wrong and were ready the next time. In grappling with Mers, South Korea found that its laboratory system could not process the sheer volume of the 40,000 tests undertaken. So they worked out a way to simplify approval procedures and step up the role of the private sector.

We now need to learn our own lessons – and surely the biggest is to publish the scientific advice received by ministers during a pandemic as soon as it is offered – to allow scrutiny, peer review and challenge from the rest of our scientific community. We are lucky to have a superb science base in this country; had they been able to see Sage’s advice to ministers earlier, I have no doubt they would have challenged it – and improved it as a result.

Sage did not model South Korean-style test and trace until May last year – a delay that meant that, when NHS Test and Trace was set up, it felt impossible to do it any other way than by large, national contracts. We know now that contact tracing would have been far more effective if it had been done by local authorities – but, by May, we had effectively missed the boat.

Independent scrutiny and challenge of Sage advice could have led to a very different outcome. However brilliant the scientists are on that crucial committee, no one has a monopoly on wisdom. Normally advice to ministers is kept confidential – and rightly so, to ensure it can be completely frank. But in a pandemic you have to act faster than the virus, so shrouding Sage advice in secrecy and shielding it from challenge is the wrong approach.

Sir Patrick Vallance, who chairs Sage, has been a champion of transparency,  which is why we now know the membership of Sage and the minutes of its meetings. But what we don’t hear is contemporaneous advice to ministers – a critical final step.

To err is human. But even if we cannot stop ordinary human mistakes, we must take sensible steps to iron them out of a system in a pandemic. Full transparency of Sage advice to ministers is an essential step towards making that happen.

Jeremy Hunt is the Chair of the Health and Social Care Select Committee and the MP for South West Surrey. He has previously served as both health secretary and foreign secretary.

Catch up on the ThinkIn we held with Jeremy