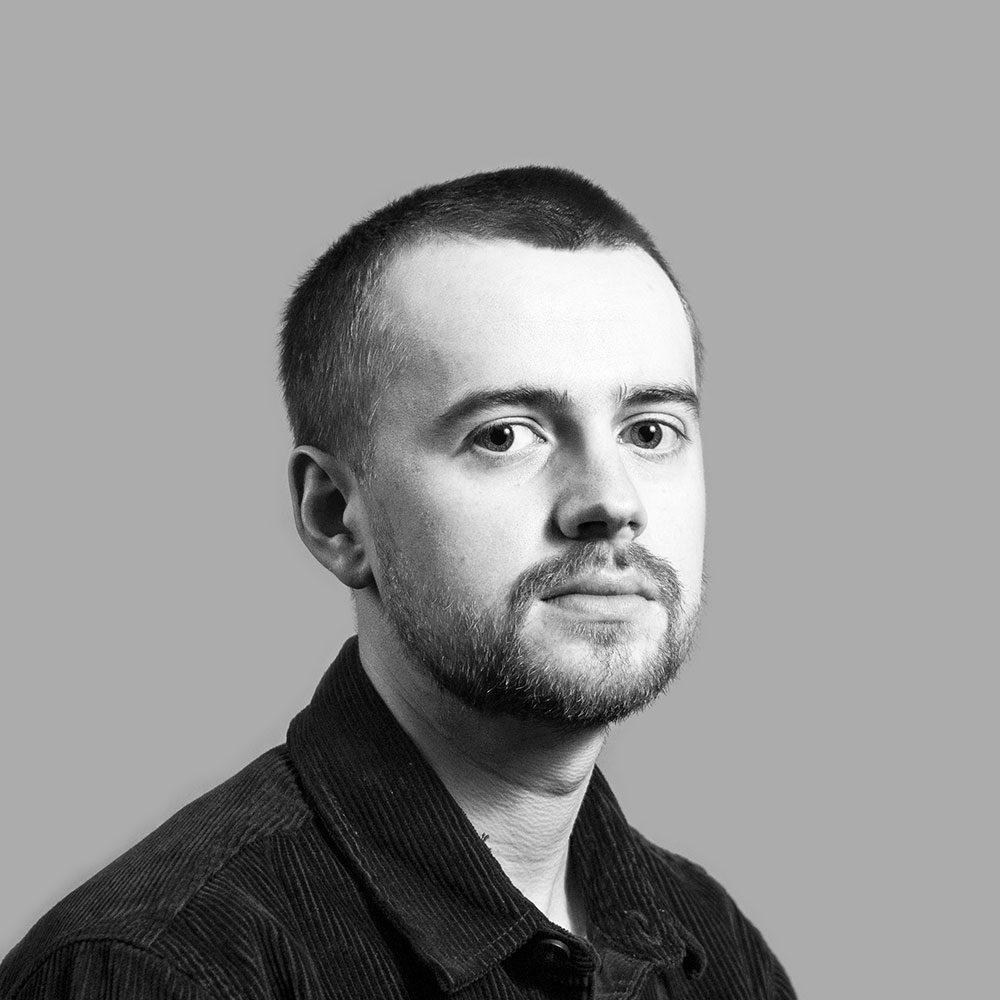 First it was about the cold. Now it’s about the future of renewable energy. Will fossil fuel advocates succeed in blaming wind turbines and subsidies for the great Texan power outage? Or will the message get through that this is what happens when America’s energy hub cuts itself off from the national grid and fails to invest in resilience?

For most of the past three days it’s been colder in Houston, Texas than Houston, Alaska. The state’s power grid, more used to cooling people than warming them, has failed. Freezing city-dwellers have been asked to use standpipes instead of their own taps to prevent pipes bursting, and climate sceptics from Fox News to the state assembly say this is what you get when you rely on wind rather than gas, coal and nuclear power.

The outages. More than four million Texans lost power on Monday when the state’s grid buckled under a surge in demand. More than two million were still without power yesterday. At least 20 people have died as a result of the cold and seven million have been told to boil water to ensure it’s safe to drink.

The culprits. As much as half the state’s wind power capacity, from a total of 10,700 turbines, has been offline in the cold snap because of icing on their blades. But far more gas-powered capacity has been lost across the state and one nuclear power station has been shut down too.

The complaint. On social media it’s been ugly but the WSJ puts it relatively calmly in an editorial: “An electricity grid that depends increasingly on subsidized but unreliable wind and solar needs baseload power to weather surges in demand.”

The reality. More than half the state’s winter generating capacity has been knocked out by the cold. Of the lost gigawatts, 18 are from renewables and 28 from thermal sources. But the state counts on wind for only 7 per cent of its power in winter. The rest is supposed to come from gas, coal and nuclear. Its wind capacity has indeed been boosted by subsidies and comprises more than a third of the state’s energy mix on an annualised basis, but wind – and its intermittency – are not to blame for this emergency:

What to do? Retrofit Texas’s wind turbines with heatable carbon fibre film. Double down on wind (and hydrogen energy storage). Fund the upgrade from the $1.9 trillion in federal funds sought by the Biden administration and urge the Lone Star State to return the compliment by ending its quixotic experiment in energy isolationism.

Money or nothing
After a nine-year tussle, Google has agreed to pay Rupert Murdoch’s News Corp to display its journalism in its News Showcase product. Google had threatened to pull its services out of Australia if legislation passes – as it is expected to – which would force tech platforms to pay to host content from media outlets. In the end, though, it has made a series of deals with content providers, of which this is the latest. The three-year deal is thought to be worth around $100 million to News Corp, whose chief executive Robert Thomson says it will have “a positive impact on journalism around the globe”. We’ll see about that. In the meantime Facebook’s less conciliatory response to the proposed law has been to call Australia’s bluff by banning Australian publishers or users from sharing news on its platform as of today. The tech blogger Casey Newton sees this as the smart answer to a shakedown by a government that’s unusually susceptible to strong-arming by media conglomerates – of which News Corp is one. One thing’s clear: this isn’t over.

Noise from the red planet
Hot on the heels of UAE’s Hope probe and China’s Tianwen-1 spacecraft, NASA’s Perseverance rover is due to touch down on Mars just before 9pm this evening (UK time). It’ll enter the planet’s atmosphere at over 12,000 mph, before being lowered into a 28 mile-wide crater by a separate mini-mother ship. David Bowie sang about Life on Mars, and Elon Musk imagines it. The excitement of this mission is that we might be able to hearwhat it would be like. The rover is equipped with two microphones, which will try to record audio from the red planet. Note: because Mars has a different atmosphere, a normal conversation here would be quieter and more muffled there. If you want to know what “Clair de Lune” would sound like if you put a baby grand on Mars, close your eyes and let Nasa fill your heart with wonder.

Million year-old mammoth
Yesterday we wrote about a Russian lab studying 50,000 year-old animal carcasses to understand how viruses evolve. Well, step aside, because for the first time scientists have sequenced DNA that is more than a million years old. (For context, that is a thousand times older than Viking remains.) The samples come from three mammoth teeth excavated by a Russian paleontologist in Siberia and studied by international researchers. The oldest sample, named Krestovska, is roughly 1.65 million years old. This makes the previous record holder – a horse which lived between 760,000 and 560,000 years ago – a mere foal. The oldest human DNA discovered so far, from a Spanish cave, is 430,000 years old. But don’t be glum: the researchers think million year-old human DNA could be out there somewhere in the permafrost.

A slow Covid win
The UK’s lockdown is working. Infections are down by two thirds in a month according to Imperial College’s React study, but there are two buts: levels are still high overall at nearly 60,000 per million compared with roughly 45,000 and 28,000 in Italy and Germany respectively. And the reduction in UK case numbers since January is largely a result of lockdown and distancing rather than vaccination, whose full effects have yet to kick in. You can see this is a good thing; it means infection, hospitalisation and death numbers will surely go on falling steeply as vaccination numbers go on up. Or you can wonder why it’s all taking so long. High transmissibility of new variants is presumably a factor, but it could be a long time before we really understand this.

Fast food fight
A former US sprinter turned baseball player is suing McDonalds for racial discrimination. Herb Washington gained notoriety in 1974 when he helped the Oakland Athletics win the World Series as baseball’s first “designated runner” – running the bases instead of slower players. In later life he operated 27 McDonald’s franchises, more than any other African American. Having sold seven of those in the last three years alone, he’s filed a lawsuit against the fast food giant, alleging that it steers him and other Black owners into poorer, high-crime neighbourhoods where franchises are less profitable. In 1988, there were 377 Black franchisees. This has since halved. Over that time the total number of McDonald’s outlets has more than doubled.

And finally… read the not-so-tall tale of the Liverpool journalist invited for a Covid vaccine because his GP had his height as 6.2 cm instead of six foot two, giving him a BMI of 28,000.

Access to the financial world has never been easier for young people. But the pitfalls are as limitless as the opportunities