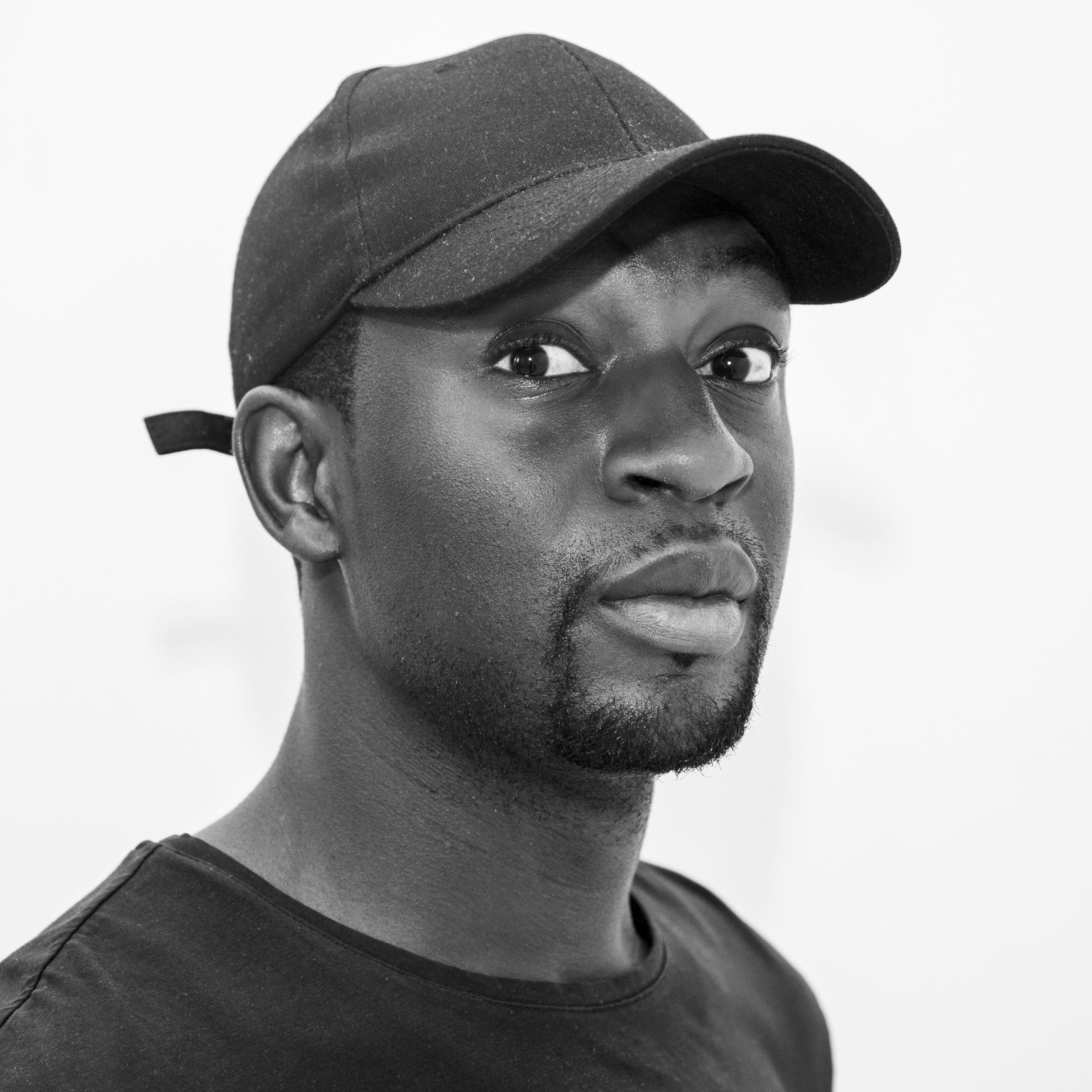 Lots of people say that mental ill health is the pandemic within the pandemic. That Covid-19 and the lockdowns aren’t just ravaging our physical health, but also how we feel emotionally. And it’s true, of course. Society is anxious.

But what this neglects to communicate is that mental ill health was actually a pandemic before the pandemic. According to the Mental Health Foundation, one in six working-age adults have symptoms associated with mental ill health – at any given time. Depression is one of the leading causes of disability worldwide and a major contributor to suicide and coronary heart disease.

What Covid-19 has really done is to expose and worsen inequalities in mental health, much as it’s exposed and worsened inequalities elsewhere. It’s an unhappy coincidence that the groups most often cited as both vulnerable and vectors of transmission – ethnic minorities, the elderly, the obese – are often most at risk of mental ill health. It’s hard for those groups not to feel blamed.

And that is a terrible cocktail. As Natasha Devon, the LBC radio host and author of The A-Z of Being Mental, explained to me: “What I say in my book is that what I perceive to be mild to moderate mental health issues, like depression and anxiety, are more prevalent amongst Caucasian people. But then your more severe or long-term mental health issues, like psychosis and schizophrenia, are more prevalent in Black men in particular.”

I have witnessed these distinctions in high definition. In the year since the coronavirus swept in and tore up all our lives, two of my friends have experienced psychosis – both during the first lockdown. The second, who has had bi-polar disorder, was sectioned after the killing of George Floyd and the amplified conversations of racial injustice. She had been sitting in a room, angry, alone and unheard.

Ringing friends and community helplines, I pleaded for help for them, but there was nothing we could do since the services were strained and the country on a nationwide lockdown.

Of course, the anguish is widespread. Many of us work from home. We wear masks in the street and in corner shops. We don’t browse in shops anymore. We can’t catch up with our friends and family over a meal or drinks. Often, our most meaningful interactions with the outside world are what gets delivered on our front doorsteps. All of this will affect all of us.

But there’s no point pretending that some aren’t worse off than others. There are differences in class, just as there are differences in ethnicity, although often they overlap. Not everyone can work at home. Not everyone has a garden they can lounge in. And not everyone has easy access to bright, green and open space. The most vulnerable people are simply becoming more vulnerable: according to UCL, a fifth considered self-harm during the first lockdown.

And that’s not to mention the numerous people who are suffering from bereavement, or are themselves dealing with the after-effects of a bout of Covid.

But even these subdivisions contain subdivisions. People from the Black and Asian communities are four times more likely to be affected by bereavement. Those in the lower income brackets are more likely to be struggling on the frontlines. Young people are grieving not just for loved ones, but also for their futures. Domestic violence cases have increased.

For my podcast, Time To Talk, I spoke to Ruth Sutherland, the CEO of the Samaritans, last May, and asked her who was most likely to call in to her organisation’s helplines during the crisis. Her response? “In terms of suicide risk, those most at risk are low-income, middle-aged men, and they really are the furthest away from help.”

My own most vulnerable moments with my therapist have all occurred since the virus arrived – but at least that’s something I can afford. This is not the case for many other people. Therapy outside of the NHS is increasingly expensive, and the NHS waiting list for short-term options such as Cognitive Behavioural Therapy is exceedingly long. Politicians need to bolster that system for now and for what is likely to be a difficult future.

Because, always remember, the mental side-effects of Covid won’t disappear with a vaccine. As Devon says, “The two issues that are going to be most prevalent are trauma and bereavement – particularly amongst young people, who are less likely to fall physically ill themselves, but more likely to see people around them suffering.”

Long Covid is going to be mirrored by long mental ill health. And that is going to be exacerbated by structural problems in our health system, in our economy, and in our society as a whole. It will be one of the biggest challenges of the next decade and beyond – so let’s recognise it as such. Perhaps, from this current low ebb, that’s a start.

Alex Holmes’ book Time to Talk is published in April.