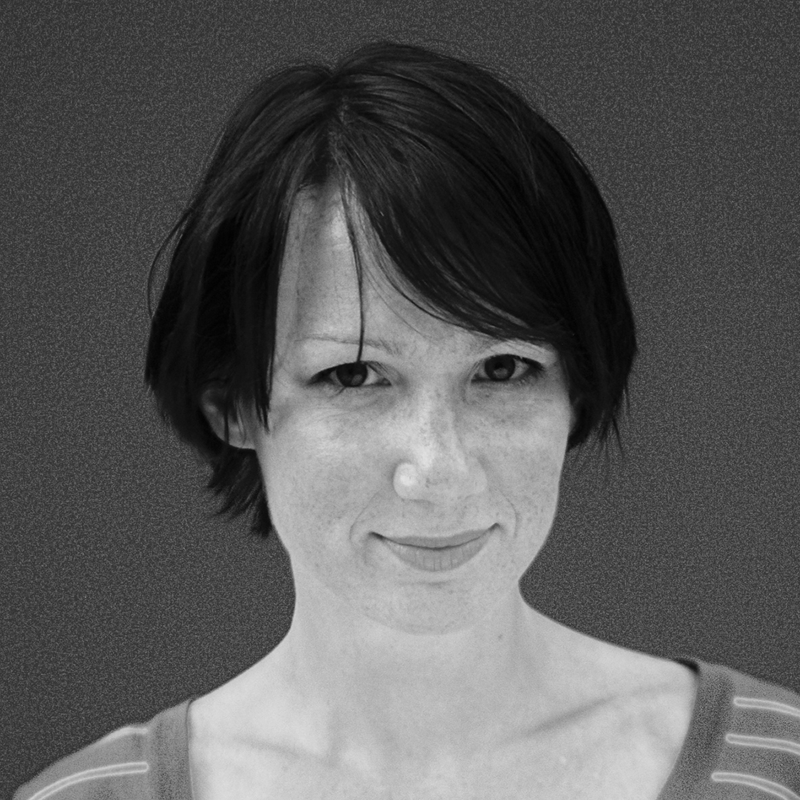 The dream of cryptocurrencies is in danger of imploding along with their value. If the crypto coin that supports the whole market goes under it could drag the entire system down with it. That coin is called Tether

ItŌĆÖs been like watching one of those failed rocket launches. For years, cryptocurrencies have shot upwards almost vertically. Some of us have gawped at the spectacle, some have scrambled to get on board. Either way, the roar of their value rising and the sight of them leaving other asset classes earth-bound has been captivating. And then, just as the rocket was about to escape the atmosphere, a flash and a deafening explosion: is that the end of the mission? Or is the problem fixable, Houston?

For a year at Tortoise weŌĆÖve been investigating one cryptocurrency, Tether. It has a particular, enormous role in the crypto world. ItŌĆÖs meant to be an endless piece of string, tying itself to the physical world of cash through the apparently simple device of keeping a dollar, or a dollar equivalent, in the bank for every dollarŌĆÖs-worth of Tether it issues. ItŌĆÖs pegged ŌĆō tethered ŌĆō one-to-one and, because of that, itŌĆÖs become the on-ramp for people getting on board the crypto rocket and the off-ramp for cashing out.┬Ā

Only, like so much else in the crypto world ŌĆō as we discovered when Sam Bankman-FriedŌĆÖs FTX/Alameda empire collapsed ŌĆō it has so far failed, or refused, to abide by established financial rules. ItŌĆÖs never been audited, never issued a proper set of accounts. In a world which often describes itself as trustless (you donŌĆÖt have to trust governments, you donŌĆÖt have to trust banks if youŌĆÖre an investor in cryptocurrencies) you do, apparently, have to trust Tether ŌĆō blindly.┬Ā

But can we? Why would we? WeŌĆÖve been investigating the people who set up Tether and talked to the people who run it now. WeŌĆÖve checked in with their bankers past and present and their critics, all in an attempt to trace the cash Tether should have in the bank. ThereŌĆÖs nothing orthodox about the people who run Tether or the way that itŌĆÖs run, and that rings alarm bells. Because if, one day, that distant flash high in the sky is the sight of Tether exploding it really could be the death-knell for the dream of exploring a new financial world.┬Ā

How we got here

Around the time we began investigating Tether, one Bitcoin was worth more then $68,000 and Sam Bankman-FriedŌĆÖs FTX/Alameda empire (Sam, the acceptable, mainstream face of cryptocurrencies) was on a very public roll. This week, the price of a Bitcoin crept back above $20,000 for the first time in a while and Sam Bankman-Fried maintained his innocence against charges of ŌĆ£epic fraudŌĆØ. Sometimes, in the course of a long investigation, the story ambles away from you; sometimes it races in your direction.

It was a pie chart which first caught our eye. Under pressure to publish a full set of accounts to prove its claim that it had a dollar, or its equivalent, in the bank for every dollarŌĆÖs worth of Tether it issued, the owners of Tether published a pie chart instead, in May 2021, with just four thinly-labelled slices.┬Ā

It felt like taking the mickey, or maybe worse than that: two fingers to anyone who suggested that this pioneering, buccaneering outfit should play by traditional financial rules. Tether was to be trusted, not because it had proved its trustworthiness, but because it was the keystone of a cryptocurrency system which was making too much money for awkward questions to be asked.

We didnŌĆÖt trust it. And the more we looked at the people behind Tether ŌĆō a former child actor-turned crypto entrepreneur, a one-time plastic surgeon, a mysterious Dutch man who seems to have scraped every mention and image of his name and face from the internet ŌĆō the less trusting we became.┬Ā

Even now, with the rest of the cryptocurrency world wobbling all around it after a long ŌĆścrypto winterŌĆÖ and the collapse of FTX, Tether still refuses to publish its accounts, or even to commit to a date when it will. But FTX shows that when youŌĆÖre handling other peopleŌĆÖs money ŌĆō $72 billion worth of it in TetherŌĆÖs case ŌĆō proper accounting matters. Without it the risks are enormous.