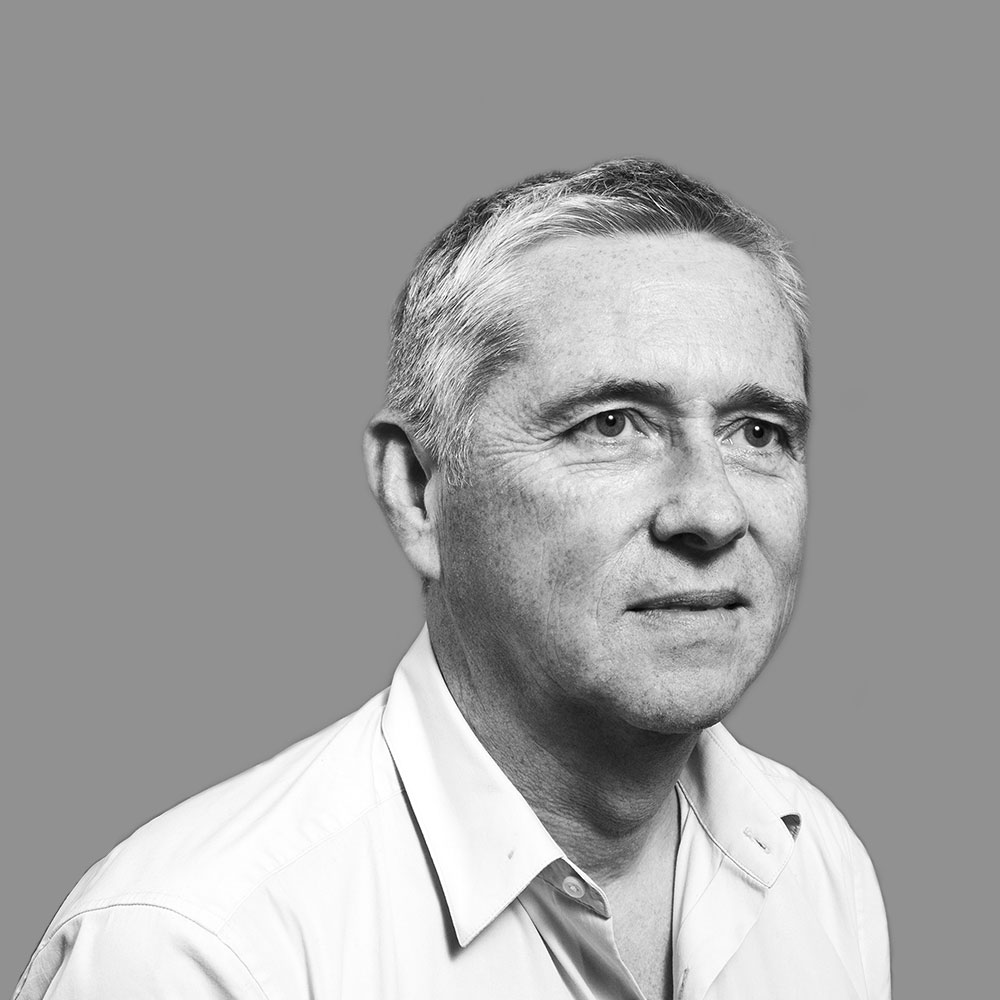 The man who tried to stage a coup to stay in power has announced he is running for president again. Donald Trump still has his passionate supporters, but does he have a path back to the White House?

â€śIn order to make America great and glorious again, I am tonight announcing my candidacy for president of the United States.â€ť

The man who tried to stage a coup to stay in power, who peddled a great lie denying the result of the last presidential election, is running for the White House again.

But does Donald Trump have what it takes to stage a comeback? And has at least some of the magic, the shock value, the undeniable Trump magnetism gone?Â

There are so many questions after his announcement. But the big ones go something like this:

Will any Republican rival have the courage to take him on?

If they do, can they stop him?

And if Trump wins the Republican nomination, what happens next?Â

Will it be a rematch with Joe Biden in the race for the White House, or will a new Democratic challenger emerge in 2024?

Weâ€™ll look at all of those questions in a moment, but first, letâ€™s try to understand what happened this week at the launch of Trumpâ€™s 2024 bid.

It started with a musical statementâ€¦

Song: Do You Hear the People Sing?

Yes, the event in the ballroom at his Mar-a-Lago home opened with a call to revolution, as the arrival of Trump was heralded by a call to arms from Les Mis.

It was the running theme of his speech â€“ the idea that he was at the spearhead of a movement fighting to save the nation.

â€śWe turned the page on decades of globalist sellouts, one-sided trade deals, lifted millions out of poverty and together we built the greatest economy in the history of the world.â€ťÂ

And using language which felt like he was turning the clock back to 2016 and his â€śAmerican Carnageâ€ť inauguration speech, Trump described the US today in hellish termsâ€¦

But language that was so shocking and impactful in 2016 all felt like a bit of a â€™heard-it-all-beforeâ€™ retread six years down the line. Even the loyalists in the Mar-a-Lago ballroom were starting to talk amongst themselves as his rambling speech went past the hour mark.

There is no doubt that Trump still has the unbending loyalty of millions of his followers.

Supporters at a pro-Trump rally

But the hardcore Trump base was not enough to deliver a win in 2020 when Joe Biden beat him by seven million votes.Â

And as this monthâ€™s midterm elections showed, a lot of voters have been highly motivated to go out and vote for Democratic candidates after the Supreme Courtâ€™s decision to end abortion rights by overturning Roe v Wade.

Many Republicans and their backers are openly talking of moving on.Â

â€śI would like to see the party move forward. I think any time you are focused on the future, you canâ€™t so much go to the past.â€ť

They might like many of Trumpâ€™s policies, but the chaos, the drama and the division, they can do without.

Big donors reacted to the announcement with public declarations that they were not backing Trump for the 2024 presidential race.

Stephen Schwarzman â€” chairman, CEO and co-founder of the private-equity giant Blackstone â€” released a statement saying: â€śIt is time for the Republican Party to turn to a new generation of leaders and I intend to support one of them in the presidential primaries.â€ť

Trump will also have to run this time without his daughter Ivanka, who has said she is out of politics. And he has lost the support of Rupert Murdochâ€™s media empire â€“ The New York Post has already left him behind ridiculing himÂ  as â€śTrumpty Dumptyâ€ťand hailed the surging Florida governor Ron DeSantis as â€śDeFutureâ€ť.

So which Republicans might have the courage to take on Trump? Ron DeSantis can see the recent polls that show he would beat Trump convincingly in the early contests of the primaries in 2024, when Republican supporters start to choose their preferred candidate.

And there are many other hopefuls who will be under close scrutiny this weekend when they go to Las Vegas to meet big donors from the Republican Jewish Coalition.

Trumpâ€™s vice president Mike Pence will be there, and old allies including Nikki Haley and Mike Pompeo, along with old rival Ted Cruz and new faces like DeSantis and the Virginia governor Glenn Youngkin.

â€śThereâ€™ll be five or six other people in the race and heâ€™ll get the 35% that really support him. And under the winner take all primary system, heâ€™ll be the nominee.â€ť

But it could actually suit him to face a large field of rivals â€“ if the anti-Trump vote gets split, it will become easier to win the early contests of the Republican primaries â€“ something that helped him get momentum back in 2016 when he was the political outsider.

As for the Democrats â€“ Biden has beaten him before. The party might see him as the safest bet, but he turns 80 next week and may yet step aside.

Some in the Democratic party would prefer to take a risk on a new generation candidate like Pete Buttigieg (BOOT-edge-edge) or Kamala (comm-ela) Harris.

Meanwhile, Trump still faces multiple investigations, including a potential indictment by the Justice Department on charges of mishandling classified information.

And as the past few years reminds us, in Trump World anything can happen at any time.

This episode was written by David Taylor and mixed by Hannah Varral.