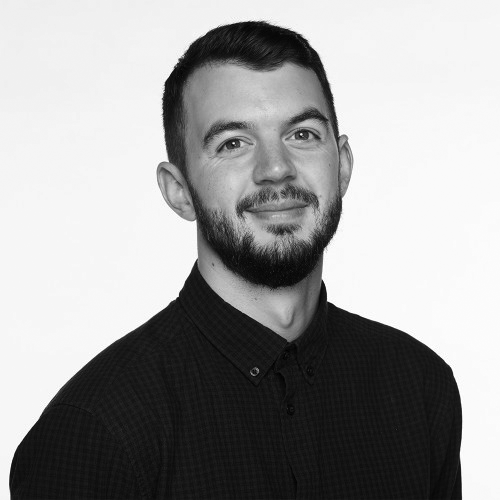 Diego Maradona’s infamous ‘Hand of God’ shirt has sold for over £7million – and in the process has made former England midfielder Steve Hodge incredibly rich.

It’s arguably the most infamous goal of all time.

Diego Maradona’s ‘Hand of God’ goal against England for Argentina in the 1986 World Cup quarter-final is an event that, as a football fan, you’re made aware of from a very early age.

The goal itself gave Argentina a 1-0 lead, and four minutes later Maradona scored an outstanding second goal to put his country through to the semi-finals.

They subsequently won the whole tournament, largely thanks to Maradona’s genius.

The ‘Hand of God’ dominated the headlines for weeks, and its significance has rippled through football for decades.

But there has now been one very clear winner from the event – former England midfielder Steve Hodge.

Hodge was making his 17th appearance for England in the World Cup quarter       -final, and after that game at the Azteca Stadium in Mexico, Hodge, whose attempted interception actually led to the ‘Hand of God’ incident, asked Diego Maradona to swap shirts with him.

He wrote in his autobiography, ‘The Man with Maradona’s shirt’: “I saw him coming and tug on my shirt and he took his off and swapped with me. It was as simple as that and over in ten seconds.

“I’ve no idea if he kept my shirt or not. I have no hatred towards him. I blame the linesman for not spotting the handball.”

And since that day, Hodge has had the shirt in his possession.

At times it’s been kept in a bank vault for safe keeping, and other times Hodge has lent it to football museums for display.

Incredibly, Hodge has also taken it to show on TV. He turned up at Sky Sports’ Saturday morning football show Soccer AM with the shirt in just a carrier bag.

On the programme in the early 2000s, it was tossed around from guest to guest, and Hodge said at the time he’d been offered £25,000 a couple of years previously for the shirt.

Unbeknownst to him at the time was that more than twenty years later, the shirt he carried around in a carrier bag would make him a multi-millionaire.

“It’s not for sale, I’m not trying to sell it at the moment, you know one day in the future, one never knows, but I’ve had it for 34 years now and I’ve never tried to sell it or hawk it. In years to come you just never know, but I like having it, it’s for me incredible sentimental value, because it was the pinnacle of my career when I was 23…”

Following Diego Maradona’s death in November 2020, Steve Hodge told BBC Radio Nottingham he found it disrespectful that people were asking him if he’d sell the shirt.

He didn’t say he wouldn’t ever sell it though – and in April, Hodge put it up for auction at Sothebys.

The shirt had an expected price of £4million. But in the end it fetched £7.1million – becoming the most expensive sports memorabilia sold at auction.

Before it went under the hammer the shirt had caused some controversy – typical Diego Maradona, you may think.

The Argentine’s family claimed that the shirt that went on sale wasn’t the original shirt.

His daughter, Dalma, and his ex-wife, Claudia Villafane, said someone else owns the shirt Maradona wore during the second-half of the match.

“It should be in Argentina in order for all Argentines to   enjoy it — and not for a millionaire to display it in his closet,” they said.

However, Sotheby’s worked with an authentication expert to confirm that Hodge’s shirt was the original, and the sale went ahead.

It is a huge stroke of fortune for Steve Hodge, who having been offered £25,000 for the shirt at one stage, has become a multi-millionaire from holding onto the prized possession.

But it’s important to remember that football, especially from a financial standpoint, is miles away from what it was in the 1980s.

In recent years, former England players selling memorabilia has been a reminder that representing your country doesn’t automatically make you mega rich.

By 2010, only three England players from the 1966 World Cup team had kept their winning medals – the remaining eight had all sold theirs, from either having run into financial struggles or wanting to pass on money to their families.

And while the pain of the Hand of God is still keenly felt, you can’t help but feel Steve Hodge probably deserves this slice of luck.

Today’s episode was written and mixed by Andrew Butler.