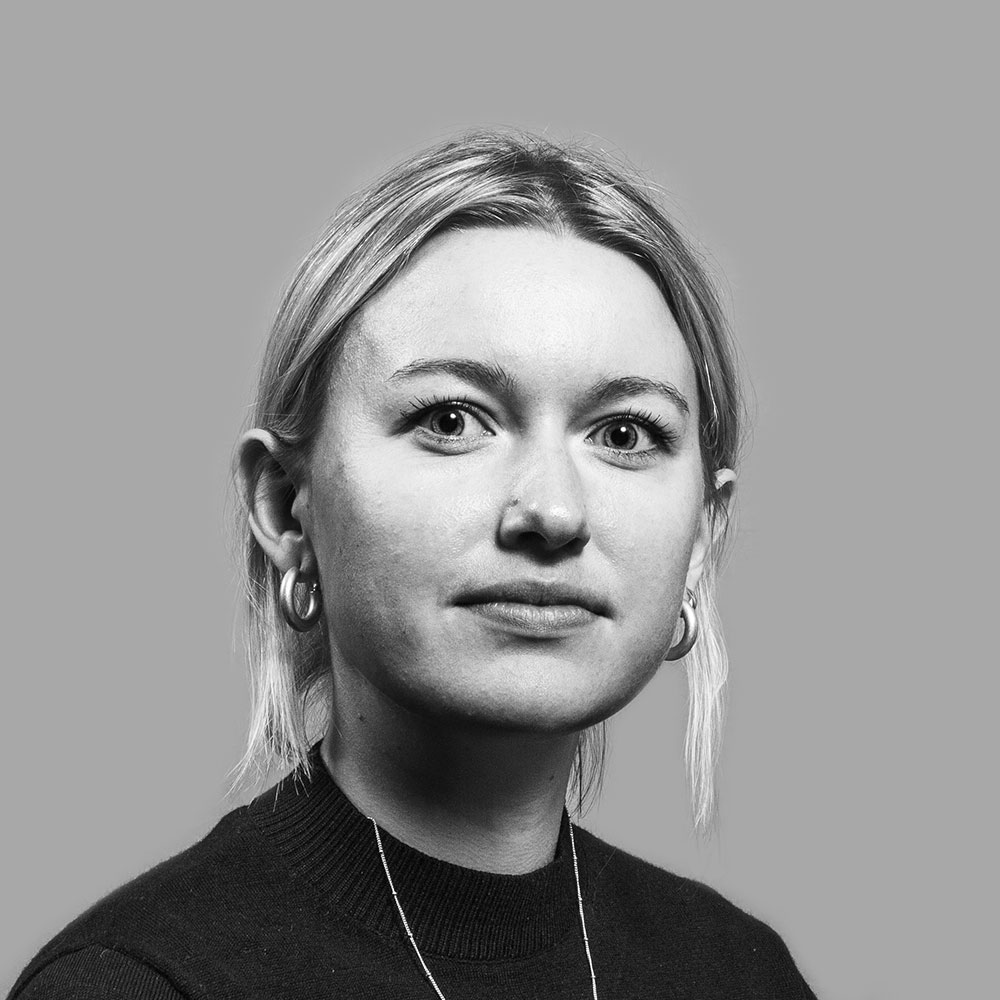 The big technology corporations are more than companies, they’re global powers. It’s time we treated them that way

For several months, Tortoise has been investigating big tech companies as if they were countries: holding them to the same standards that we apply to nation states; caring about what they think; understanding what they’re planning to do; figuring out who’s in charge now, and who might be next.

It’s been a huge reporting project. In this week’s podcast, Basia Cummings talks to two of the Tortoise editors behind it, Alexi Mostrous and James Harding. 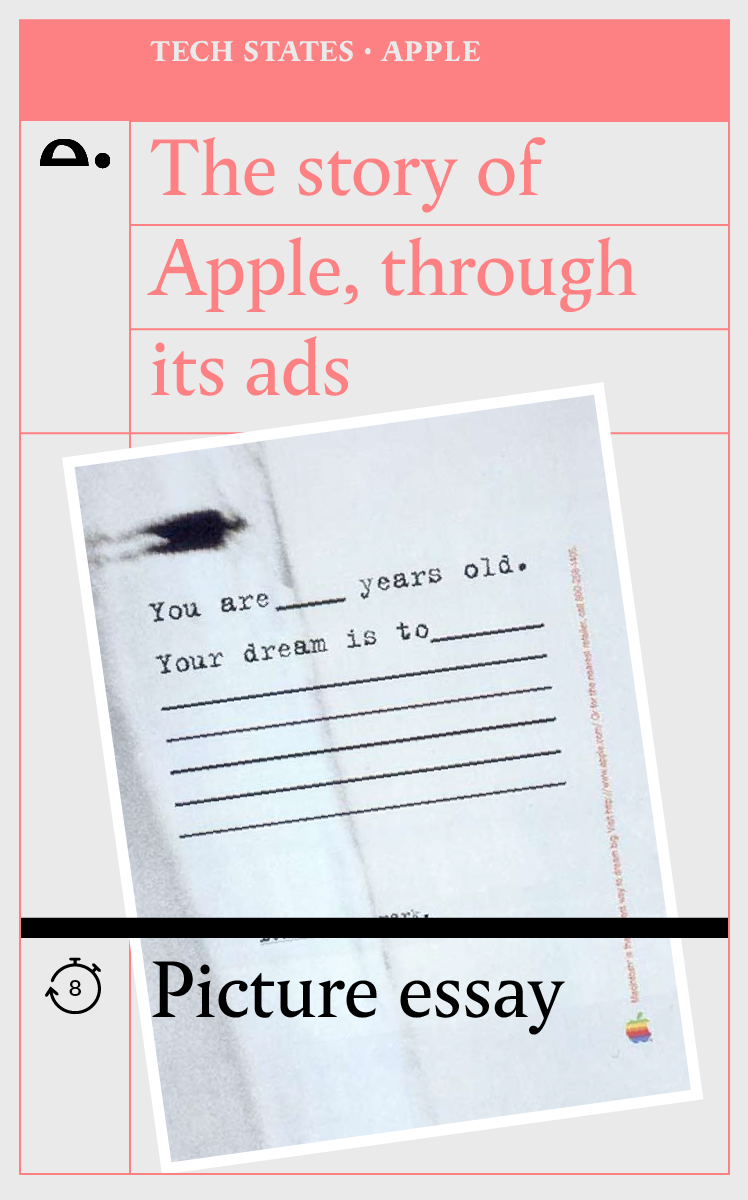 Mastering the aesthetic: The story of Apple in ads

Mastering the aesthetic: The story of Apple in ads