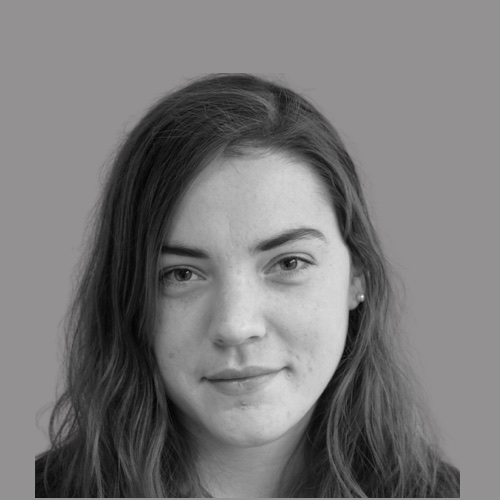 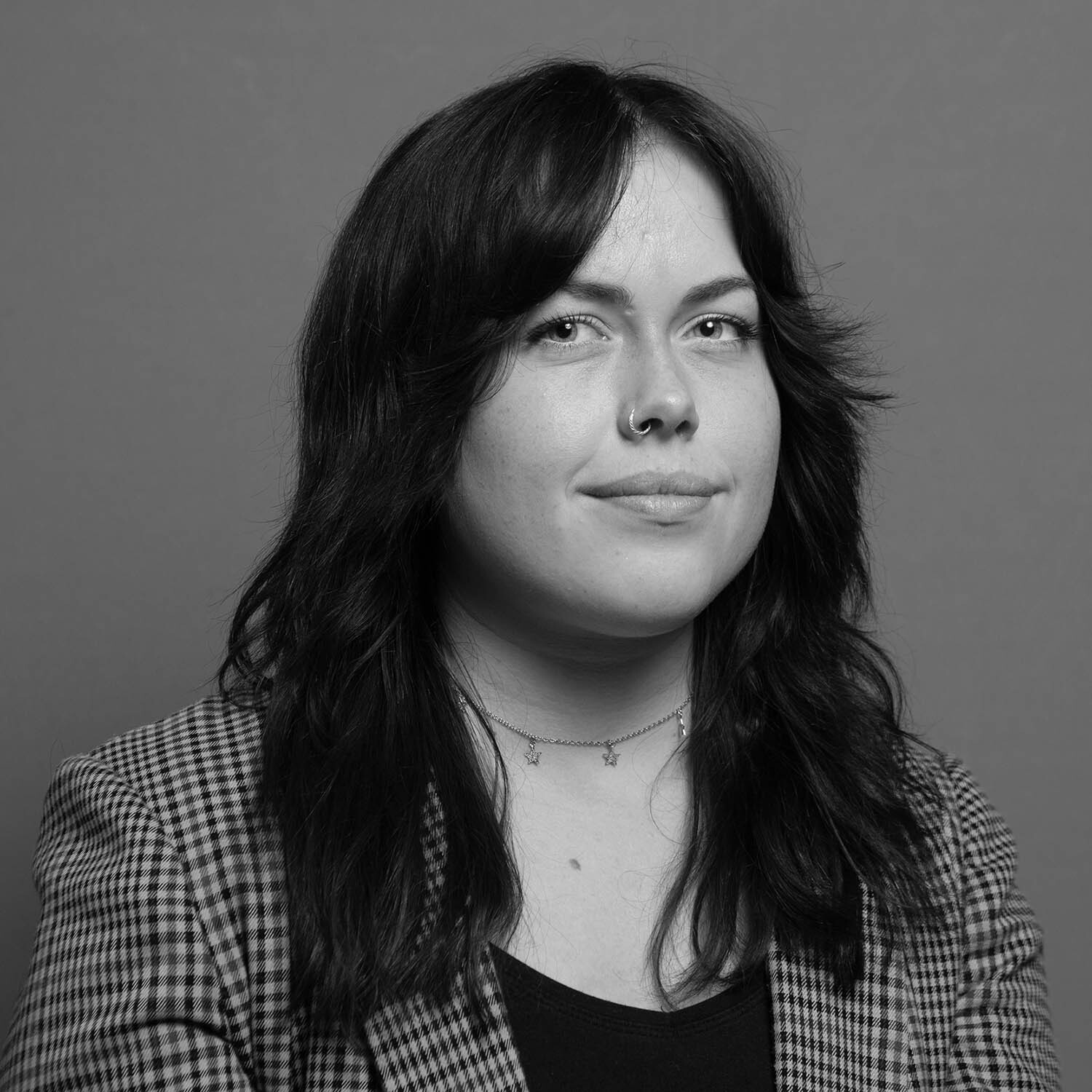 On International Womenâ€™s Day, a Twitter bot drew attention to the gender pay gap in Britainâ€™s biggest companies. But does the data they report tell the full story?

On International Womenâ€™s Day, an account went viral on Twitter.Â

But instead of being run by a human, the account â€“ called the Gender Pay Gap Bot â€“ was programmed to automatically call companies out for their gender pay gaps.

Thatâ€™s the difference between the amount paid to the average woman and the average man.Â

Since 2017, companies with more than 250 employees are required to report theirs to the government.Â

So every time one tweeted with the hashtag International Womenâ€™s Day, the account immediately responded with that publicly available information.

Throughout the day, the tweets from the bot picked up a lot of attention.Â

Companies suddenly found themselves under intense scrutiny for the scale of their pay gaps. Some even deleted their tweets or reposted with different hashtags to avoid the bot.Â Â

Francesca Lawson is co-creator of the Gender Pay Gap Bot.

â€śSo what we wanted to do is put that data back under the spotlight and use it as a way of challenging some of the messages of empowerment, support, celebration, that companies put out on international womenâ€™s day because itâ€™s no use empowering women one day when you are systematically discriminating against them for the other 364.â€ť

It meant companies trying to show their public support for women were quickly brought down to earth if they werenâ€™t walking the walk themselves.

The Gender Pay Gap Bot is a good example of why itâ€™s useful to have rules that require companies to publish pay gap data.

For progress to be made on paying employees fairly regardless of their gender, ethnicity or sexual orientation â€“ companies need to feel the pressure and transparency is key.Â

But when Tortoise took a closer look at the numbers, we came across a problem.

And itâ€™s a pretty big one.Â

This is Kim Darrah, a data reporter at Tortoise

â€śSo we found that â€“ when you try to hunt down a figure for the pay gap at some of the biggest companies in the country â€“ the data is patchy and incomplete. And even if you do find a figure, itâ€™s not always what you think it is.â€ť Â

Now itâ€™s worth mentioning here exactly how the rules work. Companies are only required to send pay gap data to the government if they have over 250 employees in the UK.Â

They have to do this by the 4th of April every year.

That should mean we can at least keep track of the pay gaps at big companies with the most employees. But the reality is much murkier.Â

Take the supermarket Tesco, for example. You might think Tesco would publish one pay gap covering all of its UK-based employees, but instead it does something much more confusing.Â

This is because Tesco â€“Â like many big companies â€“ is not just one entity. Itâ€™s a group of many businesses â€“ all owned by the umbrella company Tesco plc.

Under the rules, each one of these must publish their pay gaps, but Tesco PLC doesnâ€™t need to.

â€śTesco wasnâ€™t the only example. When you look at the figures on the government website, thereâ€™s no way to know exactly what youâ€™re looking at without going really deep into the data.â€ťÂ

Like the International Hotels Group, which runs 16 hotel brands including Holiday Inn.Â

They do publish a gender pay gap report on their website that covers all of its roughly fourteen hundred UK employees.

But because its workforce is split across multiple different companies â€“ and only two of them have more than 250 employees â€“ the data the Group reports to the government only covers 679 â€“ or 48 per cent â€“ of its employees. That leaves a big hole in the data.

Looking at the FTSE 100 â€“ Britainâ€™s one hundred biggest businesses that you can buy shares in â€“ we found 37 donâ€™t publish a gender pay gap for their full UK workforce.Â

Thatâ€™s potentially thousands of employees whose pay isnâ€™t being shared with the government, or the public.Â

A handful of these companies had less than 250 employees based in the UK, so arenâ€™t required to publish any data.

But more often it was because of their complex business structure of subsidiaries and holding companies, meaning they didnâ€™t have to publish data for their full UK-based workforce in one go.

Not every business does this though, some are more transparent.

â€śMost of the FTSE voluntarily publish their UK-wide gender pay gaps â€“ even if they had lots of subsidiaries. But thatâ€™s the important thing, itâ€™s voluntary.â€ťÂ

So why are some companies getting away without publishing the full figures?

When the rules were being created in 2016, several businesses raised these loopholes that mean companies donâ€™t legally have to report their gender pay gaps at group level.Â

One was British Telecom, or BT. It suggested they should be required to publish both at the group level and at the subsidiary level to avoid parts of the business being missed out.Â

But the concerns were dismissed without any clear explanation. Instead, the government said that group-wide companies would be encouraged to report on a voluntary basis.

So â€“Â  five years on from the government making gender pay gap reporting a legal requirement, the data still isnâ€™t capturing employees at some of the UKâ€™s biggest companies.Â