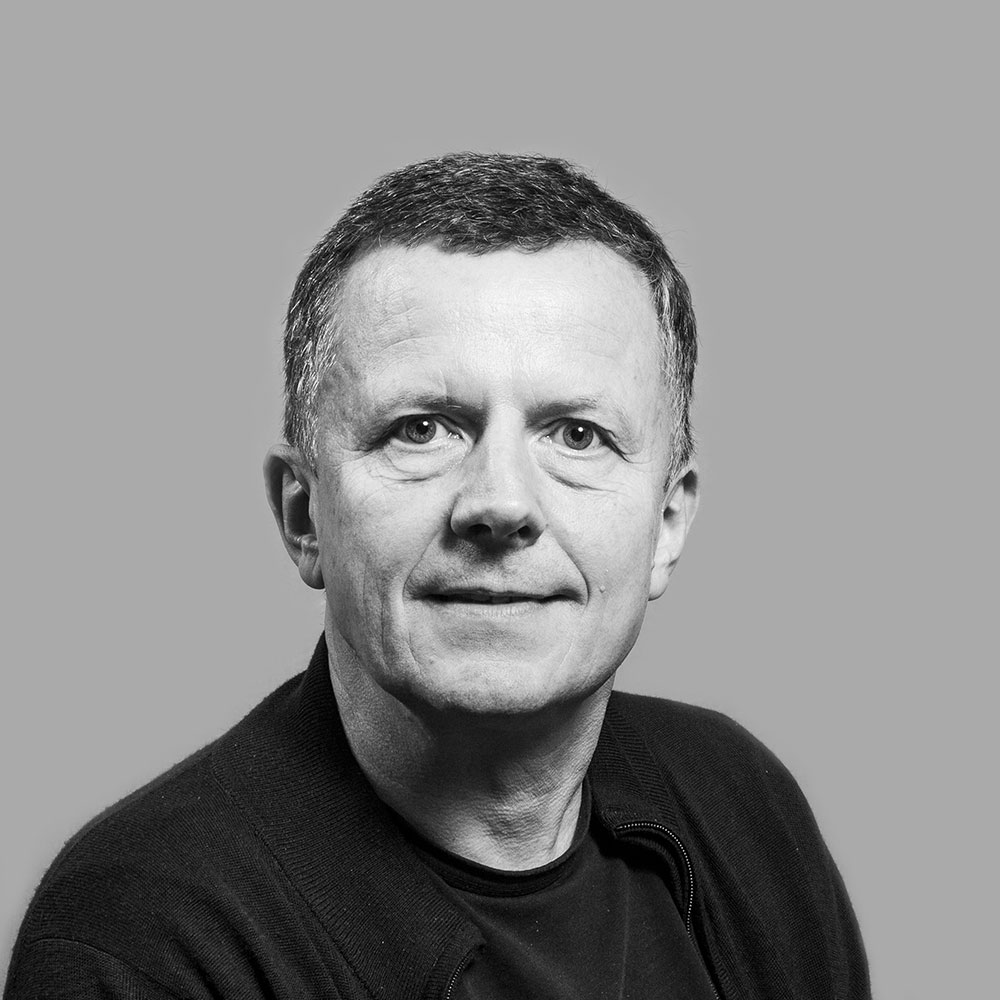 In May, Belarus forced a plane to land because it had an exiled journalist on board. It created an international diplomatic crisis.

Hello, Iâ€™m Ceri and this is the Sensemaker.

Iâ€™m not a regular here on Sensemaker. Iâ€™m one of the editors at Tortoise, where we make this podcast, and Iâ€™m the host of a series called Pariah, which is about a star of right-wing politics in the 1980s â€“ Harvey Proctor. I ask, how vulnerable does someone become once heâ€™s turned into a hate figure.

You can find Pariah wherever you listen to your podcasts.

But today, the story of the dissident journalist being held captive in Belarus.Â

Roman Protesevich is a dissident journalist from Belarus. He couldnâ€™t live there because itâ€™s run by a dictator, so it wasnâ€™t safe. So he was in exile â€“ but still doing everything he could to report on corruption and abuse of power back home.

On May 23rd he got on a plane â€“ a Ryanair flight from Greece to Lithuania â€“ with his girlfriend.Â And like any of us who get a plane, he knew where the journey started and ended â€“ but maybe he didnâ€™t pay too much attention to the countries he was going to fly over on the way.Â

If he had looked, heâ€™d have seen that he was going to pass high over Belarus.Â

And what happened then was the Belarusian air forceÂ  scrambled a fighter jet, to force Roman Protsevichâ€™s plane to land in Bealrus because, they claimed, there was a bomb on board.Â

It was all made up, of course.Â  And after about seven hours on the tarmac the plane took off and continued its journey.

All the passengers were headed on to Lithuania. All but one.Â

â€śBelarusian authorities diverted the plane they cited a bomb threat and escorted it with a military plane to the airport in Minsk the authorities didnâ€™t find any explosives but they did arrest a passenger Roman Protasevich a Belarusian activist and blogger living in exile.â€ť

He was sent to jail accused of inciting unrest.Â

And the world was up in arms.

â€śBelarus state media says President Lukashenko personally ordered a military jet to escort the passenger plane away from its scheduled route and diverted to Minsk. Itâ€™s an act which European leaders s have branded state-sponsored piracy.â€ť

So, how did one journalistâ€™s arrest cause an international diplomatic crisis?Â

Roman Protasevich has always been a bit of a rebel. He was expelled from both school and university for taking part in protests.

So when he later became the editor of a channel on Telegram â€“ an encrypted messaging app â€“ which was highly critical of the government, it wasnâ€™t all that surprising.

The channel had managed to get around heavy state censorship and had been organising huge protests by connecting its almost 2 million subscribers.Â

While Roman Protasevich was being an activist, he was also becoming a target because for the last year Belarus has been in turmoil.Â

â€śThe streets of Minsk, Belarusâ€™s capital, filled with protesters chants of change and long-lived Belarus resounding through the city.â€ť

The polls said he won 80 percent of the vote but most people thought it was rigged.Â

â€śA united European front against the strongman in Belarus. EU leaders reject the re-election of Alexander Lukashenko siding firmly with his opponents despite the risk of angering Russia.â€ť

Things werenâ€™t going well for Alexander Lukasehnko â€“ he mishandled the pandemic, the economy was struggling, and people were getting increasingly upset with his authoritarian tactics.Â

For a lot of people, a rigged election was the final straw. Hundreds of thousands of them flooded the streets of Belarus for months.Â

And Alexander Lukashenko cracked down hard on them.Â

â€śAlexander Lukashenko appeared brandishing an assault rifle and in full riot gear after Sundayâ€™s demonstration dismissing protesters as rats he has long tried to blame domestic unrest on foreign powers.â€ť

There were mass arrests and extreme police violence.Â One video showed a police van running over a protester at full speed. So when Roman Protasevich started organising against Lukashenko â€“ he was in danger.Â

In the months after his arrest when he was taken off the plane, he and his girlfriend were held in a detention centre then were eventually moved to separate flats, and stayed under house arrest.

The only communication Roman Protasevich had with the outside world was through videos that were often aired by state TV.Â

Not surprisingly, his family and opposition leaders in the country have accused the government of forcing Roman to say these things.

Romanâ€™s arrest put the global spotlight back on Belarus.Â The EU put sanctions in place against the country, and the United States sharply condemned Alexander Lukashenko.

But the pressure hasnâ€™t improved things. In fact, in the last few months itâ€™s looked as if Belarus has been deliberately sticking two fingers up to the world

President Lukashenko has orchestrated a migrant crisis by inviting thousands of desperate refugees from places like Syria and Afghanistan to fly to Belarus in the hope that they might be able to cross the border into Poland â€“ into the European Union.Â

He meant it to spark a confrontation and destabilise the EU. And itâ€™s working.Â

Todayâ€™s story was written by Nimo Omer and Ceri Thomas, and produced by Studio Klong.

What does Harvey Proctorâ€™s life tell us about the limits of our tolerance, and what weâ€™re prepared to do to people who overstep them?