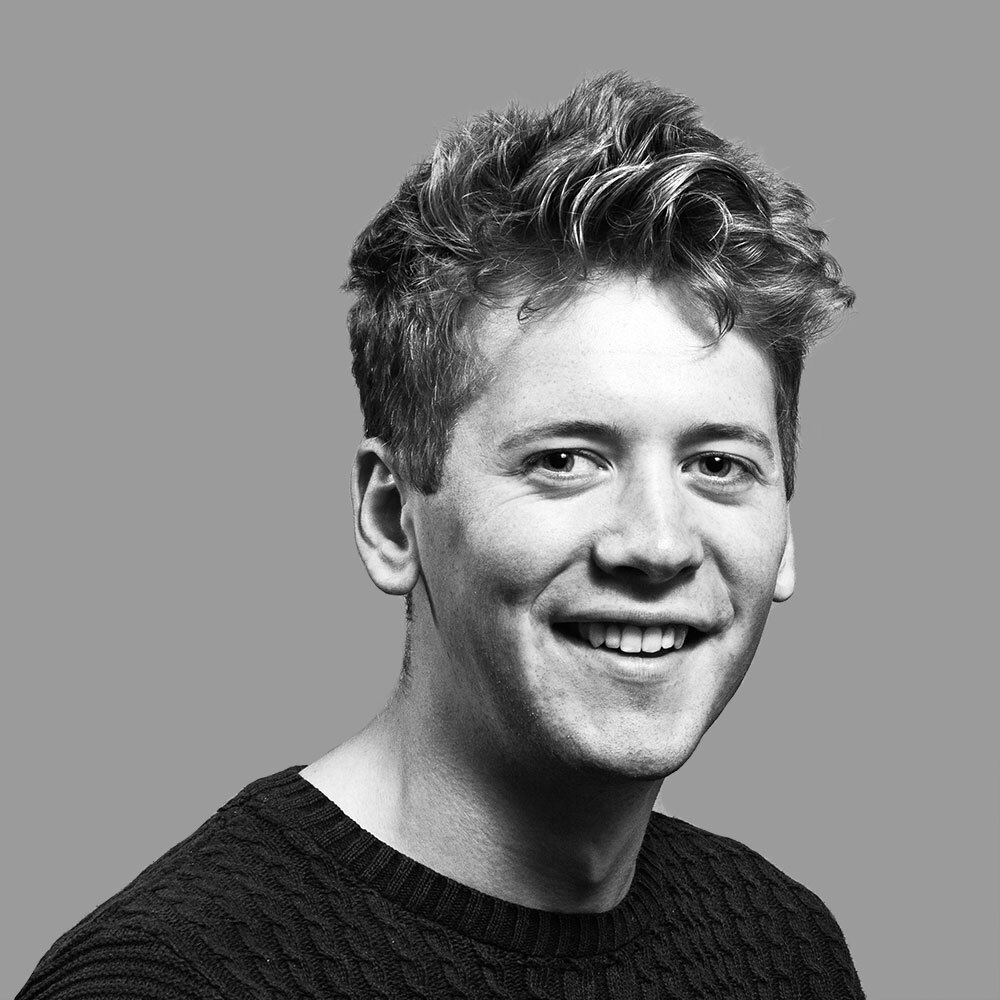 Western leaders are trying to predict the Russian presidentâ€™s next move. Some believe he has become isolated. What do we know about Vladimir Putinâ€™s life?

â€śWhoever would try to stop us and create threats to our country, to our people, should know that Russiaâ€™s response will be immediate and lead you to such consequences that you have never faced in your history. We are ready for every outcome.â€ť

The man who gave the order to invade Ukraine on 24 February this year was born in 1952 in Leningrad, now St Petersburg, in the Soviet Union.

Vladimir Vladimirovich Putin came from a poor family â€“ his mother was a factory worker and his father served in the military â€“ and he was the youngest of three children. Both of his siblings died before he was born.Â

Thereâ€™s this anecdote Vladimir Putin likes to tell about his childhood. And it goes like thisâ€¦

As a young boy, he used to chase rats in the hallway of his parentsâ€™ apartment building. One day, he chased an especially large rat into a corner. Unable to escape, it leapt at the young Vladimir and tried to bite him.Â

The lesson he says he learned was this: never back someone into a corner. You never know when they might lash out.Â

Itâ€™s an anecdote heâ€™s been keen to repeat over the yearsâ€¦ perhaps as a warning.

After graduating from university with a law degree, Vladimir Putin joined the KGB, the Soviet Unionâ€™s secret service, and from 1985 until 1990 he was posted in the East German city of Dresden.Â

Not much is known about what he actually did during that timeâ€¦ the record is pretty murkyâ€¦ but it was from this vantage point, that he watched the Soviet Union disintegrate.

â€śThe flood was too much for the hapless East German border guards. At Checkpoint Charlie they were swamped. They simply gave up, opened the gates, and allowed thousands through the one crossing point that had remained firmly closed. Elsewhere they were swarming over the wall, hacking at it with hammers, picks and chisels, clawing at it with bare hands.â€ť

Report on the fall of the Berlin Wall, 9 November 1989

Although Vladimir Putin quit the agency in 1991, he has, perhaps tellingly, since said: â€śthere is no such thing as a former KGB officerâ€ť.

After eight years he became prime minister before returning to the presidency in 2012. And thereâ€™s one person who was by his side the entire time â€“ his wife, Lyudmila Putina. We donâ€™t know a huge amount about Lyudmila Putinaâ€™s relationship with her husband.Â But what we do know does help understand him.

They began dating when she was a flight attendant and would stop over in Leningrad. After he became president, their romance became the subject of rumours.Â They were rarely seen together in public â€“ something Lyudmila attributed to not enjoying publicity or travelling â€“ and when they were, their interactions were awkward and unfamiliar.Â Then, in 2013, at an event where the Putins were seen together for the first time in a year â€“ they made an announcement.

â€śRussian president Vladimir Putin and his wife announced on Thursday that they were divorcing after nearly 30 years of marriage. The Putins made the statement on state television after attending a ballet performance at the Kremlin. This was a joint decision Putin said.â€ť

Associated Press report on the Putinsâ€™ announcement of their divorce

Rumours of their impending divorce first emerged in 2008 in a newspaper owned by Russian oligarch Alexander Lebedev. It said Vladimir Putin was seeing another woman â€“ a gymnast and model half his age. We still know little about why the Putins split up, but itâ€™s perhaps not a surprising outcome given what we know about their marriage. Itâ€™s fair to say, Vladimir Putin is not exactly Romeo.

Before marrying Lyudmila, he had previously been engaged. He left her at the altar on their wedding day.Â And when it came to asking Lyudmila to marry him, it sounds like the process was particularly awkward.

The journalist Masha Gessen writes in their biography of the Russian president that Vladimir Putin began by listing the reasons she wouldnâ€™t want to spend her life with him.Â He said he was, quote, â€śnot a talker, pretty harsh, can hurt your feelings and so on. Not a good person to spend your life withâ€¦â€ť His words seemed so final that Lyudmila thought he must be breaking up with her. Then, he asked her to marry him.Â

Today Vladimir Putinâ€™s current girlfriend, if reports are to be believed, is 39 year-old gymnast Alina Kabayeva. Sheâ€™s the woman he was originally rumoured to be leaving his wife for back in 2008.Â Itâ€™s reported that sheâ€™s in Switzerland with their children. Itâ€™s not clear how often he sees them.

We know that Vladimir Putin is a bit of a loner. He said as much back in 2014.

â€śI donâ€™t feel lonely, as strange as that may sound â€“ friendly meetings, contact, I donâ€™t have that much even with people whom I consider my friends.â€ťÂ

If you take that, his family living abroad and those images of him sat metres away from advisers or ministers at the opposite end of a long tableâ€¦ it paints a picture of an isolated figure.

But Vladimir Putin is a man who is notoriously difficult to really know. He realises the power of stories and mythology. He keeps much of his life hidden from view and tells the world the version of events that suits him best.Â And he does the same to justify his war in Ukraine.

Todayâ€™s story was written by James Wilson and produced by Hannah Varrall.