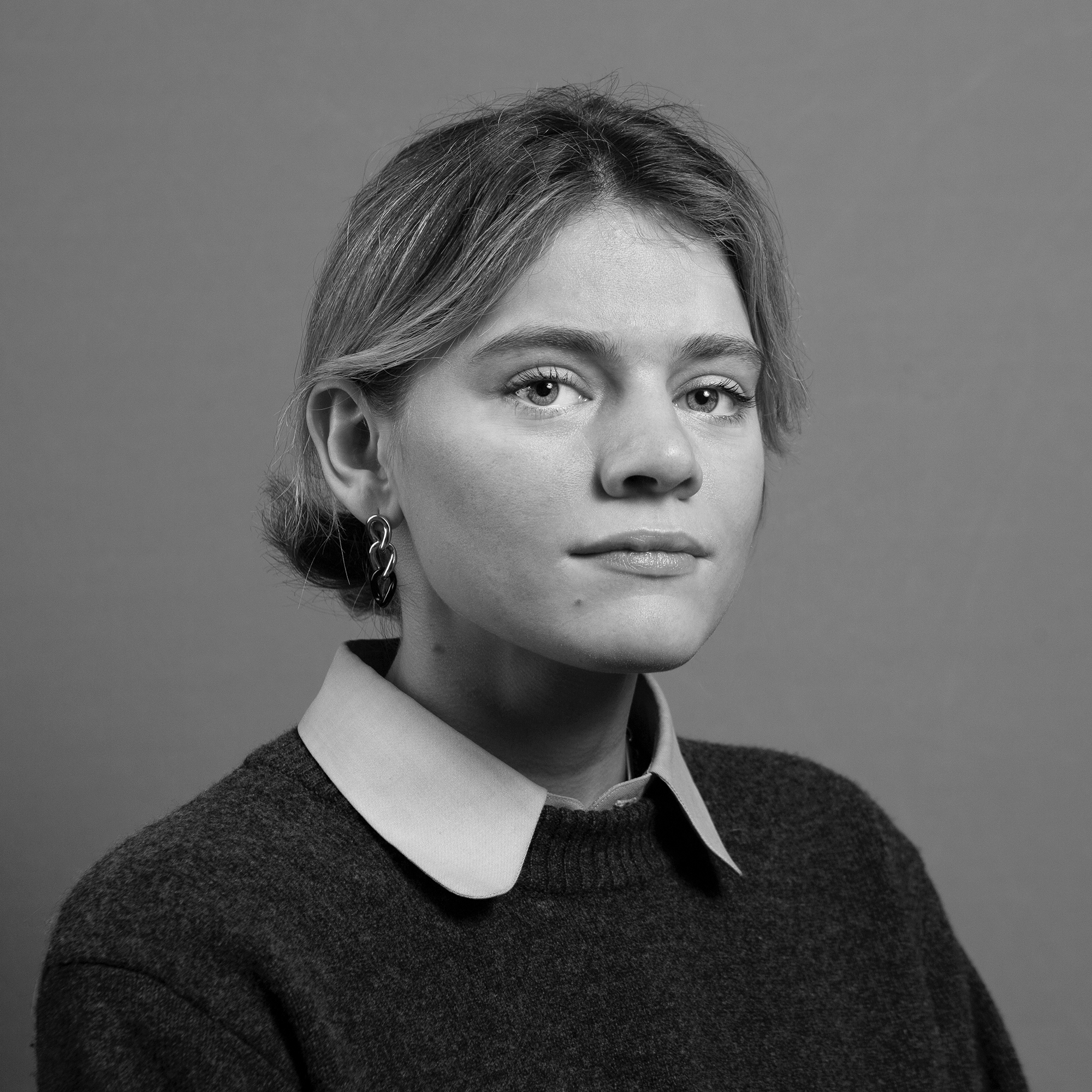 20 fines will be handed out to people in government who breached lockdown rules by going to parties in Number 10 and elsewhere across Whitehall, it emerged this week. Throughout this saga the government has ducked and dived, but, with the first tranche of fines confirmed, can it continue to deny laws were broken?

‚Äú20 police fines for breaking lockdown rules in Downing Street and Whitehall, but the Met says there could be more.‚Äù

Remember partygate? The revelations, beginning before Christmas, that people in government had broken lockdown rules by hosting parties in Whitehall departments and even Number 10 itself?¬Ý

A lot has happened since then. The Russian invasion of Ukraine changed ‚Äì we tell ourselves ‚Äì everything. There‚Äôs a war in Europe.¬Ý

The Metropolitan Police has issued 20 fines to people in government, which means it found that coronavirus laws were broken.¬Ý

And there‚Äôs plenty we still don‚Äôt know ‚Äì including who got the fines, which of the twelve events being investigated they were at, and if the Prime Minister himself will get one. Downing Street says it will tell us if he does.

We‚Äôve come a long way from a Number 1o spokesperson telling the Daily Mirror on the 30th of November 2021‚Ä¶ in response to the first report of a party‚Ä¶ that Covid rules were followed at all times.¬Ý

So how has the government‚Äôs response changed over time?

‚ÄúI expect my leaders to shoulder the responsibility for the actions they take. Yesterday he did the opposite of that. So I will remind him of a quotation altogether too familiar to him of Leo Amery to Neville Chamberlain: ‚ÄúYou have sat there too long for all the good you have done. In the name of God, go.‚Äù‚Äù

Not that long ago it looked like these parties could spell the end of Boris Johnson. The public were furious. Conservative MPs were furious.

But the Metropolitan Police investigation delayed a report by senior civil servant Sue Gray, so for a while, everything went quiet.

Then war broke out and suddenly allegations of cheese and wine parties during lockdown seemed less important.

But this week‚Äôs revelations matter, because they give a definitive answer to one question at least: there was lawbreaking at the heart of the government.¬Ý

And they tell us something else, too, because we can now look back at the way the Downing Street operation tried, in vain, to cover it up.¬Ý

‚ÄúOne newspaper, the Daily Mirror, asserts that the Prime Minister did not behave responsibly last year at a party in November 27th.‚Äù

The Prime Minister‚Äôs media, or spin operation, at this time, was led by a man called Jack Doyle ‚Äì Number 10‚Äôs Director of Communications.

The official line when those first reports of lockdown-breaking parties emerged was that ‚ÄúCovid rules have been followed at all times.‚Äù¬Ý

The Insider news website found 39 times in the fortnight that followed when the government said no rules were broken.

‚ÄúI don‚Äôt even think they were parties that I‚Äôm aware of, but the point is whether it was in Number 10 or any government department all rules would‚Äôve been followed.‚Äù

‚ÄúThe Prime Minister said quite clearly on Wednesday at PMQs that all guidance was followed.‚Äù

‚ÄúWhat I can tell you is that all the guidelines were observed, continue to be observed.‚Äù

In the end though, that line couldn‚Äôt last. So, with the trickle of new revelations continuing into the new year, the tone changed.¬Ý

Come mid-January, as evidence emerged that the Prime Minister joined staff for socially distanced in the Downing Street garden whilst the country was in lockdown, it was this:

Since then, the man who advised the Prime Minister about how to respond to those initial reports of parties, Jack Doyle, has gone. He had to quit after it emerged he‚Äôd given a speech at a Downing Street party held when Covid restrictions were in place.

He was replaced by Guto Harri, who is now in charge of the government‚Äôs public response to those fines.

‚ÄúYes, inevitably fixed penalty notices are for those who have breached the regulations.‚Äù

‚ÄúThat Number 10 lobby briefing went down as one of the weirder ones. Now the context is quite important and, in a way, shows why this story is so interesting. The spokesperson themselves is known to have attended lockdown parties ‚Äì the very individual giving the briefing.‚Äù

This is my colleague, Lara Spirit, who covers Westminster for Tortoise.

‚ÄúSo it‚Äôs tense, because yes, Downing St are briefing for the PM ‚Äì but in quite an unusual sense they‚Äôre briefing for themselves, too. It‚Äôs a story which involves them. So it‚Äôs more tense than other issues. And in this one, it was bizarre: journalists wanted to confirm that the PM accepts the law had been broken ‚Äì that‚Äôs what these fines mean, right? ‚Äì and, even though Raab had already admitted this, this spokesperson would not‚Ä¶‚Äù

For Boris Johnson the immediate threat has subsided, but he could still be fined and he‚Äôs got the local elections in May. If the results are bad he could be in danger again.

In the meantime though, he‚Äôs on a charm offensive with those who will ultimately decide his future in the short term ‚Äì Conservative MPs.

He hosted them all for dinner and gave a performance that got mixed reviews. One former minister told The Times ‚Äúit was good‚Äù and a ‚Äúgreat turnout‚Äù, but a prominent critic of the Prime Minister denied reports he‚Äôd been given a standing ovation. They instead described it as ‚Äúpolite applause‚Äù.¬Ý

He‚Äôs not out of the woods yet.

Thanks for listening to today‚Äôs episode of the Sensemaker.

You can join us on Twitter Spaces at 12.30 UK time every Monday, Tuesday, Thursday and Friday to discuss the stories we cover in the podcast. Just search for @ Tortoise to join the conversation.

Today‚Äôs episode was written by Lara Spirit and mixed by Imy Harper.

The trials of Alexei Navalny

What does the story of Alexei Navalny and his wife Yulia Navalnaya tell us about Vladimir Putin‚Äôs Russia and the state of opposition?