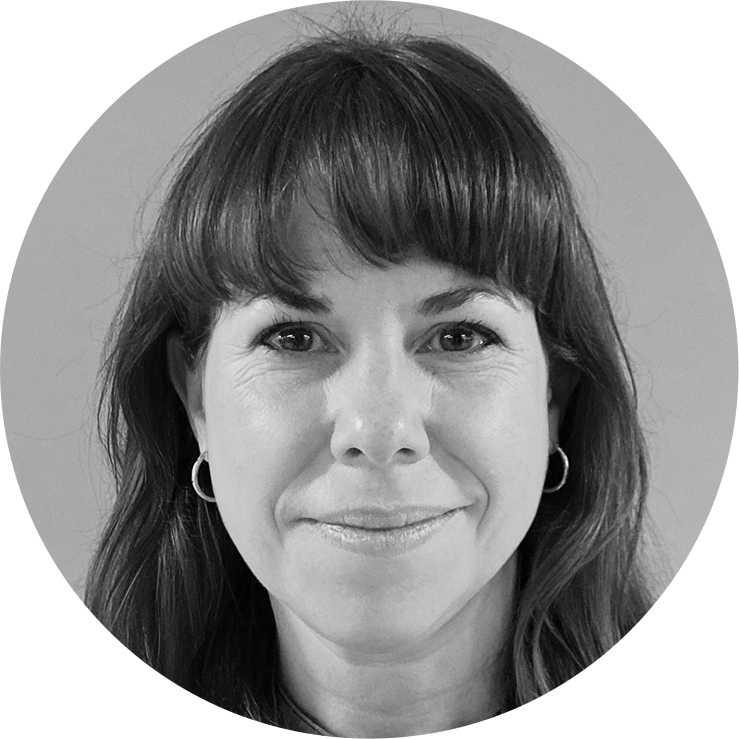 Michael Gove ignited the first rebellion against Liz Truss last week, and fanned the flames of others. Now, as MPs return to Parliament, the prime minister must win back a fractious and conflicted party if she is to retain power.

ŌĆ£I think there are two specific concerns that I have about the unfunded nature of tax cuts and about the 45p tax cut which we now have an opportunity to reflect onŌĆ” if a mistake has been made, then I think the right thing to do is to acknowledge that and to correct course.ŌĆØ

From attacking the abolition of the 45p tax rate to raising benefits in line with inflation, the former Cabinet minister was, some colleagues felt, being a more effective leader of the opposition than Keir Starmer.┬Ā

His interventions led to a barrage of criticism, prompting a chaotic conference characterised by infighting, which forced the government into an embarrassing U-turn.┬Ā

Home secretary Suella Braverman indirectly blamed Michael Gove for launching a ŌĆ£coupŌĆØ.┬ĀHe was also the subject of a hostile briefing to the Telegraph, described by one insider as a ŌĆ£snakeŌĆØ.┬ĀBusiness Secretary Jacob Rees-Mogg put his thoughts on the record.┬Ā

ŌĆ£No no no, Michael is one of the cleverest men in politics, very amiable figure who loves the art of politics. HeŌĆÖs the sort of Tory partyŌĆÖs version of Peter Mandelson and IŌĆÖve always rather thought Peter Mandelson was a good and intriguing part of public life.ŌĆØ

Over the weekend, those attacks continued, with an extraordinary broadside in the Sunday Times suggesting Michael Gove had a ŌĆ£darkness inside himŌĆØ which ŌĆ£corrupts his soulŌĆØ.┬Ā

But while heŌĆÖs deemed by many Tories to be the most capable operator theyŌĆÖve got, as the dust settled there was a sense that heŌĆÖd ŌĆ£overplayed his handŌĆØ.

So with seemingly little prospect of him leading an uprising against Liz Truss, who will?

As MPs return to parliament Liz Truss is planning to ŌĆślove bombŌĆÖ her party in an attempt to win over her fractious MPs.┬Ā

But the prime minister will have to keep tabs on multiple rebel leaders who command competing and contradictory groups, all of whom could start their own little fire that threatens to engulf her government.┬Ā

Here are the ones to look out for.

Ministers who were sacked by Liz Truss because they backed her leadership rival Rishi Sunak are said to be waiting for the opportunity to cause some trouble. Some, like Grant Shapps, already have.

ŌĆ£I think if youŌĆÖre honest, the next 10 days is a critical period of time. SheŌĆÖs got the conference speech to make after a very difficult few days, sheŌĆÖs got the MPs coming back together again for the first time since things became choppy, of course I mean it would be ludicrous to say anything elseŌĆ” but is it possible, yes of course itŌĆÖs possible and IŌĆÖm cheering her on to do it.ŌĆØ

Liz Truss gave jobs to loyalists and newbies, which has left some MPs feeling overlooked and aggrieved. Those who believe their ministerial careers are over, or not likely to ever get going, will be all but impossible to whip into line.┬Ā

Grant Shapps, a former Cabinet minister who famously organised an early rebellion against Theresa May, was back to his old tricks during party conference.┬Ā

According to the Sunday Times, the ex-transport secretary has a shiny new smartphone on which he has compiled a spreadsheet with 6,000 data points detailing the views of his colleagues.

But while viewed as a skilled communicator and organiser, his role selling get rich quick schemes in a former life puts him out of contention to lead the coup. So who else could?

Nadine Dorries might have been one of Liz TrussŌĆÖ earliest and most vocal supporters but sheŌĆÖs quickly turned into one of her biggest critics.┬Ā

The former culture secretary makes no bones about her anger and disappointment that Boris Johnson was forced out of office, and sheŌĆÖs not the only one whoŌĆÖd like to see him make a comeback.┬Ā

The former prime minister is said to be less than keen on another leadership contest. But there is speculation that, unsurprisingly, he would be willing to enjoy a coronation. And itŌĆÖs the threat of Boris Johnson two point zero, which unites the next faction of Conservative MPs.

This group, ironically, may end up being Liz TrussŌĆÖ salvation. Moderate Conservatives who are further to the left than some of their colleagues fear that Boris Johnson may return, so they would be willing to put up with (almost) anything to avoid that happening.┬Ā

But only up to a point.┬Ā

Planning reforms are likely to go down like a cup of cold sick with the likes of Theresa May and others representing traditional Conservative areas in the south of England.

That was the core message of Liz TrussŌĆÖ conference speech.┬Ā

In reality it means doing things like getting rid of the cap on bankerŌĆÖs bonuses and relaxing immigration rules, which might play well in traditional Tory seats, but are unlikely to inspire those who wanted to get Brexit done.┬Ā

Thanks to lockdowns and a fair few firebrands, Conservatives elected in 2019 are particularly difficult to tame. Many won in places that were traditionally seen as Labour strongholds and have Boris Johnson to thank for that. They donŌĆÖt owe Liz Truss anything.

Rishi Sunak didnŌĆÖt attend the party conference, but speculation is rife that his allies and outriders ŌĆ£lobbed some of the grenadesŌĆØ that derailed it. If the economy gets any worse, the detonations could get bigger.

Most Conservative MPs donŌĆÖt want an early general election, so while deeply unhappy with the direction of the government, theyŌĆÖd rather not get rid of a third prime minister in just over three years.┬Ā

With an election expected in 2024, backbenchers may abstain or oppose key votes, particularly if that might help them get re-elected.┬Ā

Some Conservatives are even said to have considered joining Labour.┬Ā┬Ā

If the situation deteriorates, Tories may once again find themselves writing letters declaring no confidence in their leader.┬Ā

The little fires could still become an inferno.

This episode was written by TortoiseŌĆÖs political editor, Cat Neilan. It was mixed by Imy Harper.

Two young children make horrific allegations in a London police station, lighting the fuse on one of the most serious British conspiracy theories in decades