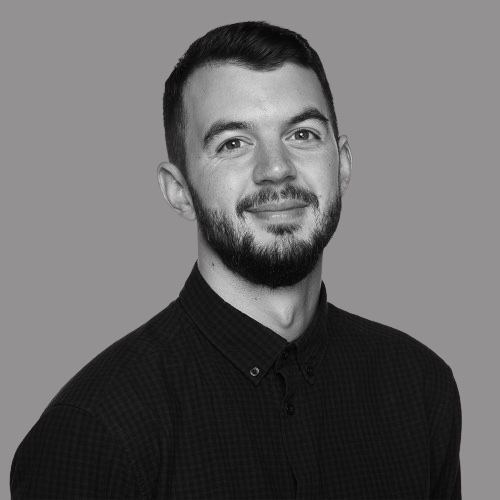 The attempt to launch a European Super League fell flat on its face last year. But rumours of a second attempt are getting increasingly hard to ignore.

ŌĆ£Dave, theyŌĆÖre bottle merchants. You never hear from the owners of these clubs, absolute bottle merchants, theyŌĆÖve got no voice, and theyŌĆÖll probably hide in a few weeks, and say ŌĆśOh we were only talking about itŌĆÖ. Seriously, in the middle of a pandemic, an economic crisis, football clubs at National League level going bust nearly, furloughing players, clubs on the edge of League One and Two, and these lot are having Zoom calls about breaking away and basically creating more greed? JokeŌĆ”ŌĆØ┬Ā

One of the most extraordinary football stories weŌĆÖve seen in decades played out over a weekend as the European Super League launched and then quickly collapsed.

One by one, clubs started to pull out in reaction to the anger it provoked amongst fans and players.

Even Prince William got involved, saying he shared ŌĆśthe concerns of fans around the damage the Super League risked causing to the game we love.ŌĆÖ

It sent shockwaves through the sport, but almost as soon as it had been announced, it was gone.┬Ā

ThereŌĆÖs a feeling amongst some that the collapse of the Super League was billionaire owners getting their comeuppance from fans.

But relics of it still exist online.

It still has the badges of Arsenal, Chelsea and Manchester United and others, running through a carousel at the top of the website.

And rumours of a second attempt at a European Super League are becoming hard to ignore.

Whilst nine of the original 12 clubs that signed up to the European Super League pulled out, three have remained dedicated to the cause.┬Ā

Juventus, Real Madrid and Barcelona have carried on with plans to create a new league.

They are now locked in a legal battle with Uefa, European footballŌĆÖs governing body, arguing that its control of football is a monopoly, in breach of competition law.┬Ā

These embers of the European Super League say that rather than just being a governing body, Uefa is also a league organiser ŌĆō┬Āfor example, it runs the Champions League ŌĆō and therefore it profits from the clubs that take part.┬Ā

The case is going to be heard later this year at the European Court of Justice, but plans are still whirring away in the background.

At the Financial TimesŌĆÖ Business of Football Summit last week, Juventus chairman Andrea Agnelli ŌĆō┬Āone of the figureheads for the Super League, said: ŌĆ£European football is in dire straits and itŌĆÖs in need of deep and profound reforms,ŌĆØ before going onto say the first attempt at the Super League wasnŌĆÖt a failure, and remarking that ŌĆ£the unsustainability of the industry is still thereŌĆØ.

He doubled down, and whilst he stopped short of saying he would relaunch a Super League, UefaŌĆÖs president Aleksander Ceferin used his platform at the same summit to attack the three clubs who were still planning the breakaway league ŌĆō┬Āand he really didnŌĆÖt mince his words.

He said the people who run clubs still involved in the Super League ŌĆ£lie more than Vladimir Putin.ŌĆØ

Any new Super League is likely to look very different to the 12 teams who tried to form the original one.

For a start, English teams, of which there were six, are unlikely to join. The Premier LeagueŌĆÖs chief executive Richard Masters said the strength of feeling and opposition to it in England made it unlikely that any club would attempt it again.┬Ā

Paris Saint-Germain wouldnŌĆÖt be there, either ŌĆō its president, Nasser Al-Khelaifi, is a member of UefaŌĆÖs executive committee.

Juventus, Real Madrid and Barcelona are likely to have to wait until their court case has finished before they can really go full steam ahead with a second shot at a new breakaway league.┬Ā

But for now, the embers continue to smoulder.

TodayŌĆÖs episode was written and produced by Andrew Butler.