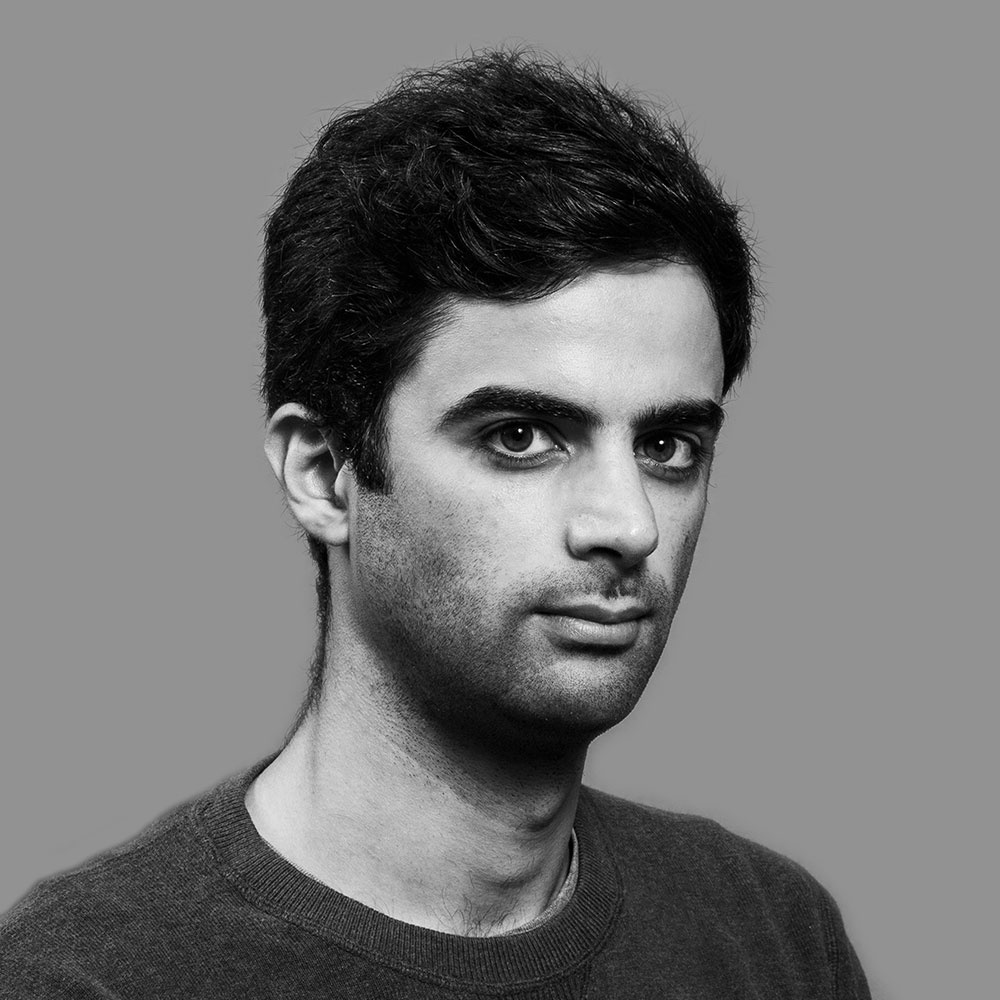 In October 2017, Daphne Caruana Galizia was murdered by a car bomb in Malta where she lived and worked. Her son Paul, a reporter at Tortoise, says her family were ‘shocked but not surprised’ at her death.

How could the assassination of a prominent journalist in an EU country be unsurprising? In the second episode of a four-part series, Paul reveals the chain of events which culminated in his mother’s murder. 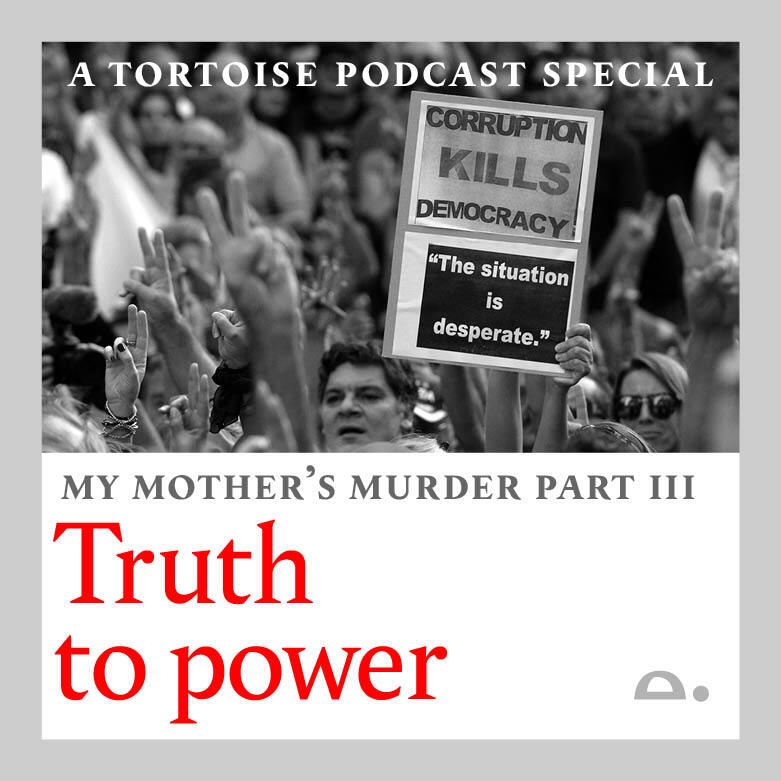 Daphne Caruana Galizia was a prolific reporter, juggling dozens of stories at the same time. One of those stories held the secret to her assassination. But which one?