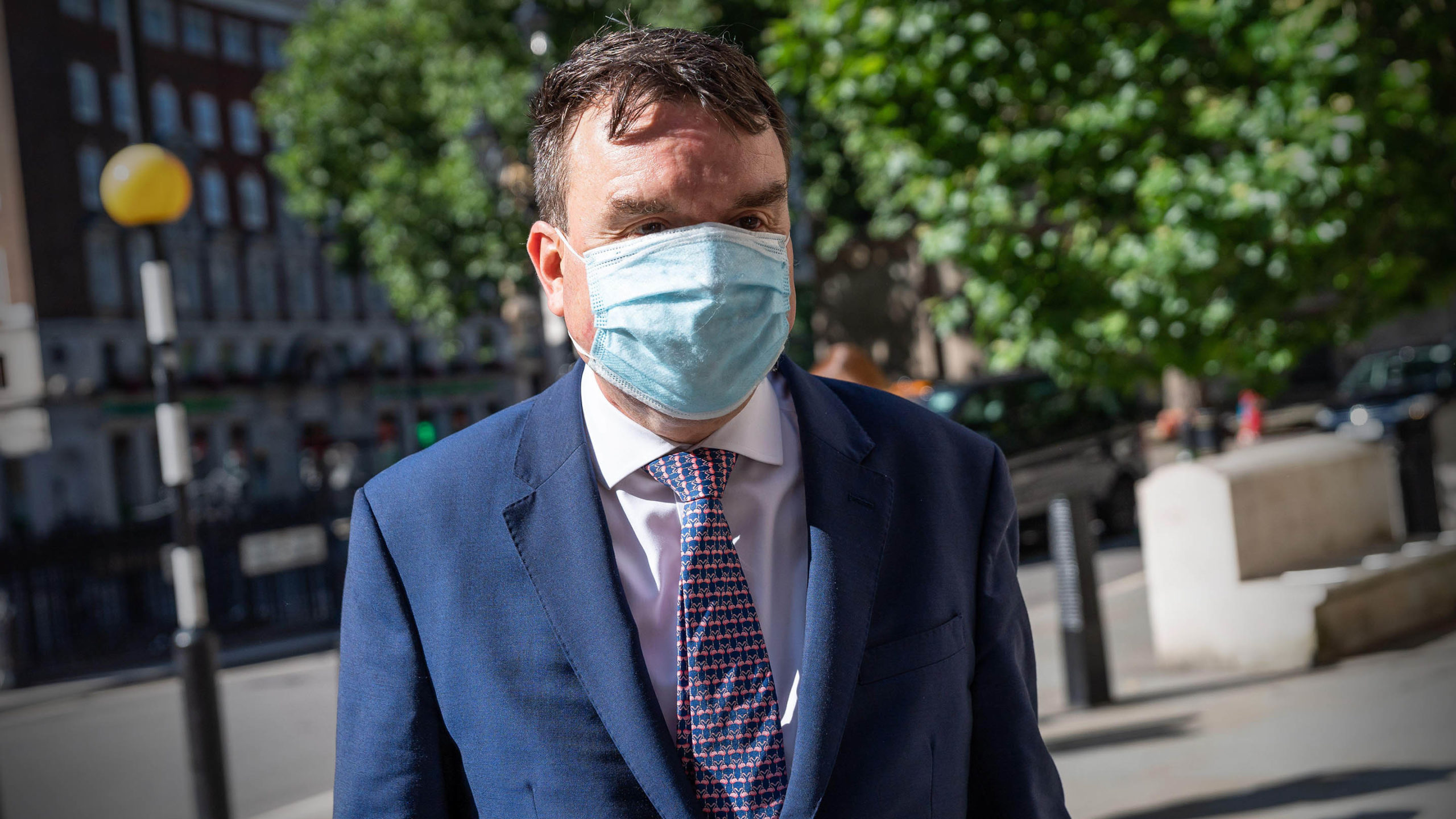 A finding of rape

In 2004, Naomi Campbell took the Mirror Group to court, arguing that its newspaper, the Mirror, had invaded her privacy when it published images of her leaving a drug rehab centre. In hearing the case at appeal, Baroness Hale, then a law lord, explained how this case summoned a core principle about the public interest. “The free exchange of information and ideas on matters relevant to the organisation of the economic, social and political life of the country is crucial to any democracy,” she said. “Without this, it can scarcely be called a democracy at all. This includes revealing information about public figures, especially those in elective office, which would otherwise be private but is relevant to their participation in public life.”

It is a statement that has formed the basis of a judgment that Tortoise has fought hard for – in a case 17 years later, which has just concluded after more than a year of arguments, and tens of thousands of pounds in costs.

It relates to a former MP and government minister, Andrew Griffiths, who was found by a family court judge to have abused and sexually assaulted his wife, Kate Griffiths, over a number of years. All details would have been kept secret, if Tortoise and PA Media had not argued that it was in the public interest for it to be published.

The judge who heard Tortoise’s case returned to this 2004 quote by Baroness Hale and the principle she argued, to outline why it is right that we know what Andrew Griffiths was found to have done. It is a principle worth fighting for. Basia Cummings, Editor

Another legal victory for Kate Griffiths

A finding of rape

MP Kate Griffiths: “I was trapped” in abusive marriage

In an exclusive interview, the MP for Burton and Uttoxeter describes rape and abuse in her marriage to former Tory minister Andrew Griffiths

A former MP and government minister was found by a family judge to have raped and abused his wife over nearly a decade. It would all have been kept secret – if we hadn’t fought to publish the truth

The skeleton arguments from the Court of Appeal hearing