Mariupol | Two atrocities in the port city of Mariupol epitomise RussiaŌĆÖs violence in Ukraine. This is the story of those atrocities and of MariupolŌĆÖs truth

Mariupol was always going to be in Vladimir PutinŌĆÖs sights. Not only is it a major port, it is sandwiched between two of RussiaŌĆÖs previous land grabs ŌĆō to the West is the Russian occupied Crimean peninsula; to the east is Donetsk, the supposed ŌĆ£peopleŌĆÖs republicŌĆØ controlled by pro-Russian separatists. Take Mariupol, make a landbridge and gain vital access to the Black Sea.

Russia began its assault on Mariupol on 24 February, along with the rest of Ukraine, but ramped it up into a full-on siege on 2 March. Since then Russia has made considerable gains, thanks in part to increasingly brutal tactics which have plunged the cityŌĆÖs citizens into a situation that UkraineŌĆÖs president Volodymyr Zelensky has described as ŌĆ£inhumanŌĆØ. After announcing that civilians would be allowed to escape via safe routes, Russia then bombed them as they attempted to flee. Many of the buildings have been reduced to rubble. There has been one alleged use of chemical weapons. At the time of publication, the last of MariupolŌĆÖs defenders were sheltering in a steel factory, with Vladimir Putin ordering his forces to blockade them ŌĆ£so that not even a fly comes throughŌĆØ.┬Ā

This photo essay is the story of RussiaŌĆÖs siege of Mariupol ŌĆō a study of brutality and of defiance. 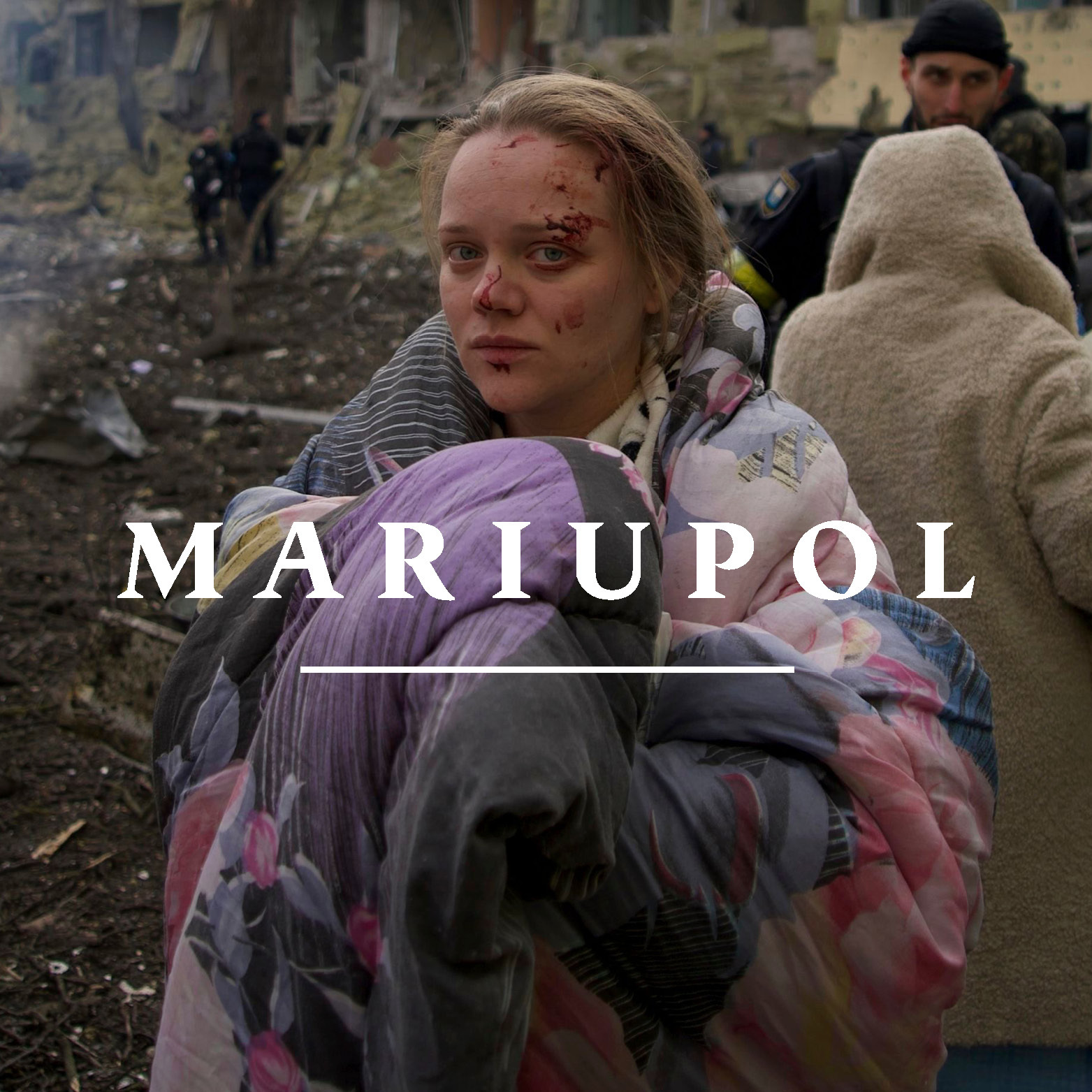 Two atrocities in the port city of Mariupol epitomise RussiaŌĆÖs violence in Ukraine. This is the story of those atrocities and of MariupolŌĆÖs truth