Shadow whipping: the men who saved Boris | Political wisdom says Ukraine has saved Boris Johnson’s skin. But the really successful operation to rescue the prime minister started long before Russia’s war, and much closer to home

When I started looking into the events surrounding Christian Wakeford’s defection, I was surprised that a database of what Conservative MPs had said about the “Partygate” affair didn’t exist. Who was logging, like in the days of Theresa May’s Brexit deal or Dominic Cummings ill-fated trip to County Durham, where MPs stood?

It turns out that Alastair Meeks, a retired lawyer and blogger, was. And when I got in touch with him, he set out to update it again for Tortoise. His categorisations of MP are as follows:

You can find out more about how Alastair categorised MPs in his Medium blog. It matters because, though the world’s gaze is rightly focused on the horrors in Ukraine, Boris Johnson’s problems in the parliamentary party aren’t over. As this shows, there’s a great many still likely to be still sitting on the fence… Lara Spirit, Reporter

Back at the start of the year, as stories of parties being held at Downing Street during lockdown circulated, it wasn’t just public opinion that was beginning to turn against the prime minister. There was also a rebellion growing among his own MPs – and many wanted him gone.

That’s all changed. This data shows how Tory MPs have changed their stance, allowing the PM to weather the storm. 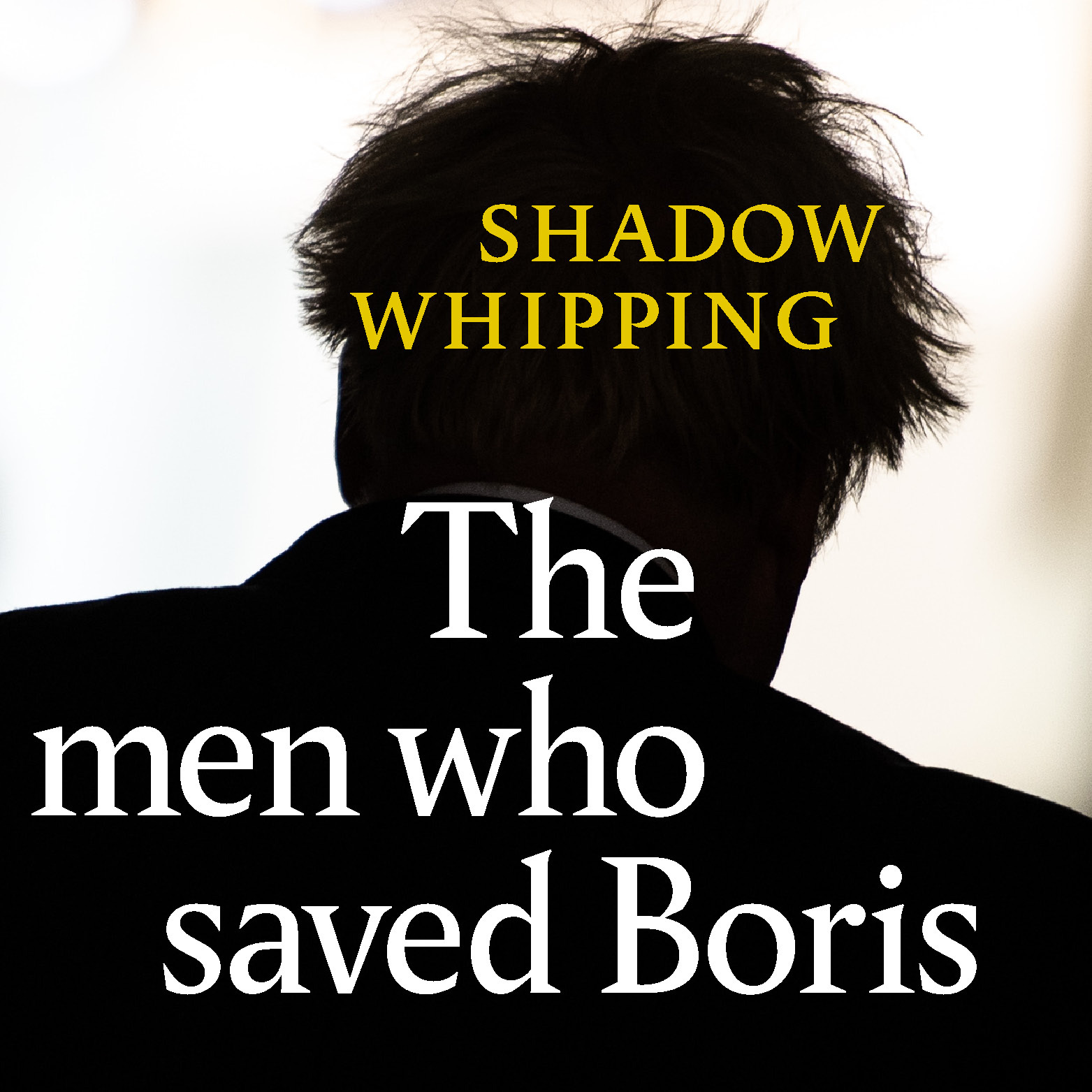 Political wisdom says Ukraine has saved Boris Johnson’s skin – a global crisis so grave that it looks self-indulgent to question his leadership. But the really successful operation to rescue the prime minister started long before Russia’s war, and much closer to home