Chequers | In March 2020 Boris Johnson pre-recorded a broadcast in which he told the country to stay at home. Tortoise believes he then ignored his own advice by moving back and forth between London and Chequers

On 23 March 2020 Boris Johnson told the country: â€śFrom this evening I must give the British people a very simple instruction â€“ you must stay at home. Because the critical thing we must do is stop the disease spreading between households.â€ť He is now understood to have pre-recorded this broadcast and then moved, against his own freshly issued guidance, to his second home. Downing Street have refused repeatedly to deny to Tortoise that is what happened, and when pressed on this period again today at a lobby briefing, a spokesperson failed to give a clear answer.

Even so, more details emerged at the weekend:

On Friday, we reported that Downing Street had admitted the prime minister and Mrs Johnson had been commuting between London and his countryside second home at the start of the first lockdown in March 2020.Â

These are repeated and clear breaches of the rules â€“ not by staffers, but by the prime minister and his wife. And they matter:

Only after a series of denials and obfuscations by the Number 10 press office and Carrie Johnsonâ€™s advisor has the truth started to emerge. For example: Mrs Johnson posted a photo to Instagram on 26 March. It showed her in Downing Street with her dog and was captioned â€śself-isolating isnâ€™t so bad with this oneâ€ť. So was she in self-isolation? No, we were told. â€śSelf-isolationâ€ť meant something different then; it meant â€śminimisingâ€ť social contact, not ceasing it as it does now. Also:

A spokeswoman for Mrs Johnson said: â€śAt that time, Mrs Johnson was heavily pregnant and had been placed in a vulnerable category and advised to minimise social contact. Mrs Johnson was careful to comply with the regulations and guidance in place to ensure both her own safety and that of others.â€ť It is reasonable to feel some sympathy for Mrs Johnson in the circumstances, but it remains unclear why she would move to and from Chequers and spend time in Downing Street if the second home was considered safer.

For those working on the estate, it was the opposite. Johnson himself warned of the extremely high case numbers in London on 16 March. That Chequers was forced to close due to at least one Covid infection occurring shortly after the Johnsonsâ€™ visit suggests it is possible the couple put those working there at risk.

Look closely at partygate and the Chequers-Downing Street commute and a pattern emerges: of evasiveness, but also of redefining the rules to insist the bar for wrongdoing is found only at criminality. The justification offered for the movement of the prime minister and Mrs Johnson after lockdown came into force, for example â€“ that lockdown did not become law until 1 pm on 26 March, and so â€ścommutingâ€ť until then would be acceptable â€“ is not how the rules were understood by the millions who complied with them, and who took their â€śsimple instructionâ€ť to stay at home as effective immediately.Â

As Westminster waits for Sue Grayâ€™s findings, she should consider the finer details of this â€ścommutingâ€ť part of her remit. It concerns not Downing Street staffers, but the prime minister himself â€“ a prime minister who told the country to stay at home but ignored the instruction himself, putting the lives of those in his service at risk as a result.

After publication of this article, a Number 10 spokesperson said â€śThe house was not closed on 28th March as a result of covid related staff absences.â€ť

Instead, Chequers was said to be closed because of hesitancy and anxiety on the part of staff about the Covid situation. It was a curious response that left unanswered how much staff anxiety had been caused by the prime minister and his partner shuttling between a Covid hotspot â€“ London â€“ and their place of work.Â

Asked to confirm the timing of the trip Johnson is believed to have made to Chequers on 23 March 2020, Downing Street wouldnâ€™t comment. Nor would his spokesperson deny that he moved to Chequers on the day he made his stay at home speech; that he and Mrs Johnson continued to make use of it after lockdown was announced; or that at least one staff member caught the virus around the same time as the Johnsons. 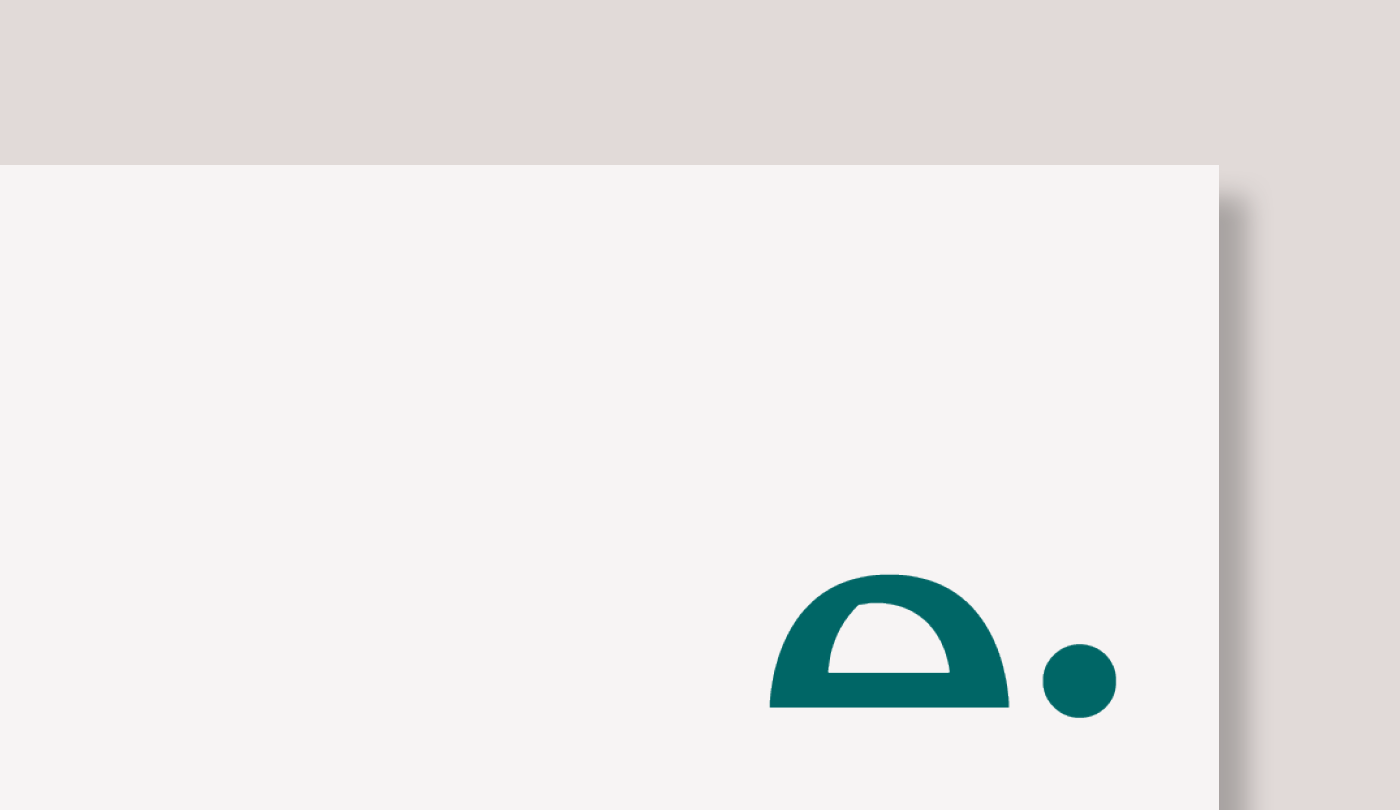 An open letter to Sue Gray

An open letter to Sue Gray

Tortoise believes that the prime minister travelled to Chequers on 23 March 2020, on the same day he announced the first lockdown. Weâ€™re asking Sue Gray to consider this as part of her investigation