As a Black police officer, Leroy Logan experienced how embedded racism was in the force. History – and his experience – tell us that for change to happen, political will is required 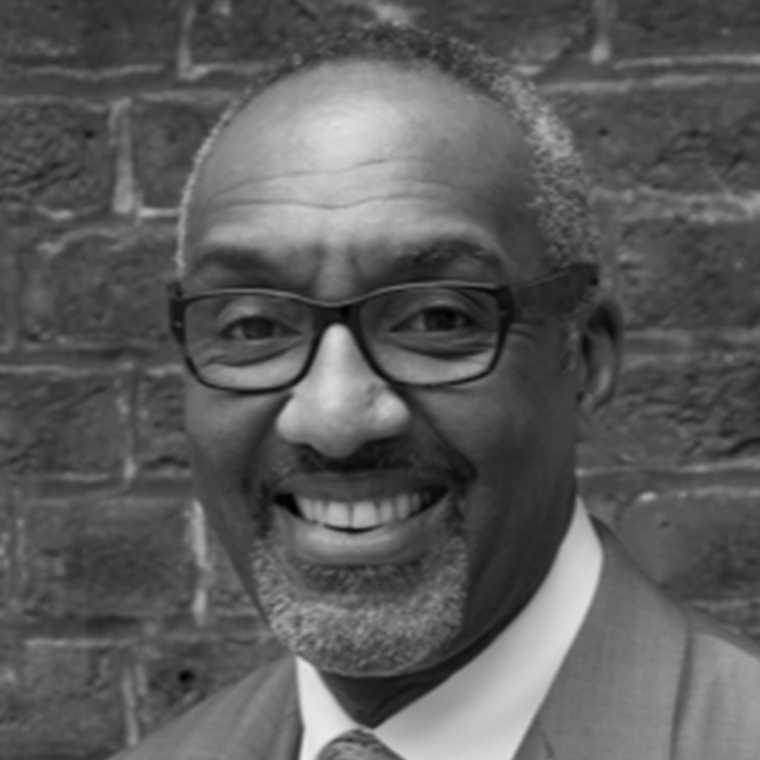 Do you care about people?

It’s a question that, I believe, everyone who’s looking to become a police officer should ask themselves before they take on the role. If you don’t, then you shouldn’t. When leaders don’t actually care about the communities they’re meant to serve, we observe power trips, excesses and abuses of office among both serving and retired officers. The failure to understand, embrace and respect difference is exacerbated by the addictive misuse of power. It leads to a culture where any necessary change is treated as a threat to the status quo.

At last week’s Policing Inquiry, one of the guests we heard from was former Metropolitan Police Superintendent Leroy Logan. He told us about previous efforts to improve police culture and the changes he’d seen it go through during his time in the force, emphasising the importance of political will when it comes to seeing reform through. In this Slow View, he elaborates on his comments, sharing his thoughts on what’s needed to effectively tackle a culture of institutional racism in the police.

Despite what I believe was a distinguished career, I have not been immune to institutional racism. That was the price I paid for forsaking a career as a scientist to become a police officer – against the wishes of my father, who had been hospitalised by the police (and later compensated literally at the door of the court).

The colour of my skin has seen me subjected to racist slurs and abuse, passed over for promotion, not receive back-up after requesting it in dangerous situations, and targeted for mudslinging – including false allegations of impropriety with female police officers and fraud allegations (I was cleared and received compensation).

Although I’ve documented much of this in my autobiography, Closing Ranks, it is just the tip of the iceberg. And while I’ve been retired now for eight years, this is sadly still the reality for Black police officers serving today.

Over the decades, the UK has evolved from a white monoculture into a contemporary multicultural society. But police culture hasn’t really changed. The Metropolitan Police – the force with the highest proportion of Black and minority ethnic officers – is still 85 per cent white. The type of people attracted to and who heavily influence policing are still primarily from majority white cultures who have not fully integrated with other ethnic groups. They often don’t understand – or even seek to understand – minority groups in any meaningful way. As a result, many are still subjected to racism from those mandated to protect and serve them.

It was not until the first Black officer joined the Metropolitan Police in 1967, followed by others in the 1970s and 80s, that the scale of internal racism within the force became apparent. The experiences they shared were buttressed by data from reliable indicators in the deplorable recruitment, retention and progression of Black and minority ethnic officers. It was clear they were not thriving but were surviving a hostile, occupational culture. This was the catalyst for the convening of the Met Black Police Association (BPA) in 1993 by me and other racially marginalised officers, with the objective of curtailing racism within the police. We identified that Black and other minority ethnic officers:

But while our work should have been embraced, instead the Met Federation, who represented the rank and file of all officers and had a critically strong influence on the tone of the force’s culture, took an adversarial stance. Had they reached out the hand of friendship to us in the BPA, we could have seen a more conciliatory approach. Instead, by speaking out against racism, we were seen as the enemy.

The BPA’s written and oral evidence to the Macpherson Inquiry in 1998 showed that the Met Police was institutionally racist. This was fully accepted by the inquiry panel and subsequently by the Met Commissioner, Sir Paul Condon, in the publication of the report in 1999. But the term itself – “institutionally racist” – was accepted only reluctantly. From my perspective, some senior officers at the time did not recognise the importance of this definition as an opportunity finally and comprehensively to deal with the force’s race problems.

While the Met Federation and other internal stakeholders persisted with their adversarial approach, however, they couldn’t openly declare war on the rollout of the report recommendations. The Labour government at the time was keen to ensure the police were held to account through independent oversight by the Stephen Lawrence steering group. Jack Straw, then home secretary, was praised for chairing it, and for holding commissioners and chief constables across the country to account. This independent oversight was critical for transparency, accountability and inspired confidence.

The government went on to introduce legislation like the 2002 Police Reform Act, which gave the Home Office the ability to monitor police forces more closely and intervene in those which were failing. If chief constables received a poor report from HM Inspector of Constabulary, the home secretary could now dismiss them. The force could no longer mark its own homework.

This kind of political oversight led to the desired culture changes. As a serving police officer, I found that, almost overnight, daily racial slurs disappeared. Straw’s ten-year targets for improving BAME representation within the ranks meant that police officers became more like the population they served. Between 1999 and 2005 there was a 75 per cent increase in the number of minority ethnic officers recruited to the police force. Significant increases in retention and progression rates culminated in Michael Fuller being made the first Black chief constable in 2004 – a feat that, sadly, has not yet been repeated.

From 2010 and the coalition government, things changed again. Independent oversight was weakened and removed by legislation like the Police and Social Responsibility Act 2011, which abolished police authorities and replaced them with Police and Crime Commissioners (PCCs), effectively transferring oversight from a collective critical mass of thinkers to an individual. Focus has since moved to results without values of equity, diversity and inclusion, which has eroded previous progress.

Leroy Logan on PCCs at the Tortoise Policing Inquiry

The Met now appears more institutionally racist than when the phrase was first coined. An investigation last year found that, in 2019 and 2020, two thirds of police forces had racial discrimination claims made against them by their staff.

It’s a culture that’s also on display in the police’s treatment of the public they’re meant to serve. Figures from last year showed that Black people were five times more likely to have force used on them by the police than their white counterparts. According to the home office’s own figures, Black people were up to eight times more likely to be stopped and searched under Section 60 during 2019-20. But instead of rolling the stop-and-search powers back, the government has extended them. In sharp contrast to Straw’s tenure at the home office, the government now seems to see little value in holding police forces to account, or reining in their worst impulses.

The murder of George Floyd in the United States had the effect of putting Black Lives Matter back on the global agenda, including here in the UK. It spotlighted external institutional racism and how the Black community is sometimes policed in an inhumane way. The movement was far from an exclusively American phenomenon. Black people in the UK had also died as a result of  police brutality fueled by racism.

The UK cannot say “Black Lives Matter” with a straight face when those policing Britain’s Black community are actively racist. How can a police force eliminate racism externally when it has gone backwards in addressing the internal racism experienced by its own Black and minority ethnic officers?

In a newly published book, Black British Lives Matter, I reflect on the need for a change in police culture to deal with the systemic failures it has not addressed over the decades. Efforts to modernise the police in respect to institutional racism, sexism and sexual harassment are currently being frustrated by poor leadership, both at the top of the force and within the government. Unless this changes, then we can expect more of the same and further deterioration, especially at a time when there are concerns about the vetting of recruits they’re rushing through in an attempt to regain pre-austerity police numbers.

Tackling institutional racism is not impossible – what it requires is political will, inclusive values-led leadership within the Met and zero tolerance for racism and discrimination. This can only be achieved through wholesale cultural change. The power lies with the populace, politicians and the police – beginning with its leadership. It’s time to hold them – and ourselves – to account.

Leroy Logan MBE is a former superintendent of the Metropolitan Police. His autobiography, Closing Ranks, is available here.

Leroy recently appeared at the Tortoise Policing Inquiry, an investigation into why police forces consistently fall short when it comes to protecting women and girls from violent crime. If you missed it, we recorded all of the day’s sessions for you to watch.