When it comes to the size of England’s population, two different estimates exist. Policymakers must decide which to use 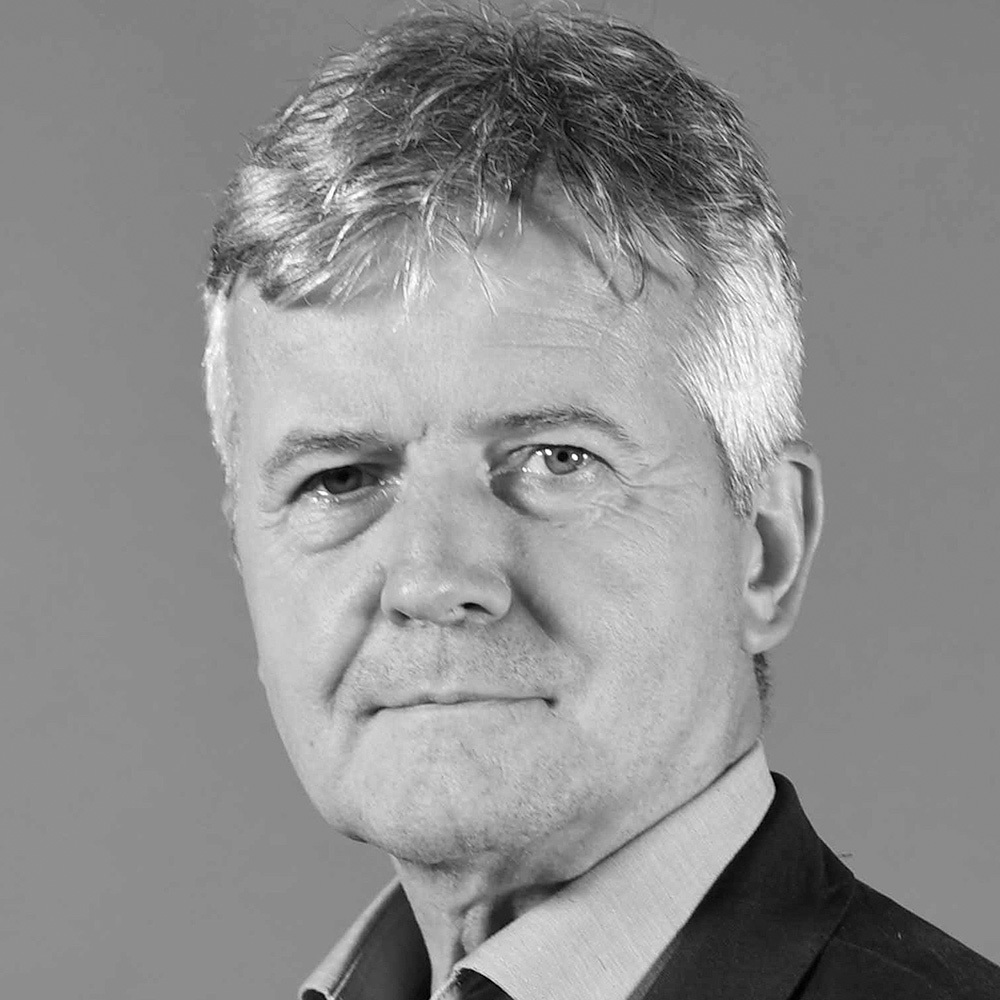 At the start of 2021, the UK took the world by surprise with a more successful than expected Covid vaccination programme. But just how successful it’s been depends on which numbers you’re looking at. England’s progress with the vaccine rollout is being judged against two separate population estimates. That’s one too many. When the estimates are this wide apart – 62.5 million against 56.5 million – it’s embarrassing and does not help the public’s understanding of Covid’s spread, or of how prepared we are against it.

These two measures and a lack of consensus on which to use makes it easy for different parts of England’s health system to tell different stories. The NHS pushes the cheery message that 85 per cent of adults are vaccinated. Meanwhile, the new UK Health Security Agency (UKHSA) – the body that replaced the generally pessimistic Public Health England (PHE) – is keen to emphasise the less impressive news that only 61 per cent are protected, presenting the number as a proportion of the whole population, including children and babies.

The mixed messaging is a failure of both the government’s statistics machine and the nation’s health service. The regulator – the Office for Statistics Regulation – has not banged any heads together. The lack of clarity leaves politicians and the media to toss around their alternative truths, leaving the public confused about the reality.

There are two competing estimates of England’s population against which to judge cases and vaccinations: the Office for National Statistics’ (ONS) mid-year figures for 2020, which put the number at 56.5 million, and the National Immunisation Management System (Nims), which estimates it to be 62.5 million. The latter is a near real-time database based on GP registrations and is the system used to call us up to be jabbed.

The ONS estimate is how the NHS reached its 85 per cent figure. Using the Nims estimate, as the UKHSA does, the proportion of adults jabbed is actually 76 per cent. Nims also tells us that the number of unvaccinated people in their 60s and 70s – critical if we are to understand the outlook for cases, illness and deaths – is three times the amount estimated by the ONS. These are massive differences.

In the spring and summer the existence of two measures didn’t matter much – the pressure was to get jabs in arms. The fact that the most vulnerable groups had 80-90 per cent coverage in just a couple of months was the focus. The more subtle statistical issues were secondary.

But now, as the nation’s response to the pandemic matures, the focus should be on why civil servants think it is acceptable to have one dataset suggesting there are one million unvaccinated over 50s while the other suggests there are well over two million. Being able to accurately assess the number of people at risk of being hospitalised or dying will be crucial to getting through the winter. Whatever forecast you make about the rate of elderly unvaccinated deaths in the months ahead using the ONS number – perhaps 5,000 deaths or 10,000 – the same assumptions will deliver a number in effect double if you use the Nims population data.

So which estimate is better? Alarmingly, the regulator has neither asked nor answered that question. The ONS and the health service will each be faithful to its own numbers even though they, more than most, are familiar with the quirks of their data. No weakness must ever be shown.

Each set of data has its flaws. Nims, as a health register-based list, is a likely overestimate of the population, as many people who have left the country will often not deregister from their GP. At the same time, the ONS estimates are structured in a way to end up with too low a count. Undercount is a common problem with most surveys and censuses. Although we will never know the true number, the best population figure probably lies between the two estimates.

The regulator has said nothing more than the bland and far from specific “… there should be greater clarity on the denominators”. There certainly should be – but such clarity ought to be a demand made of ministers and the health body CEOs, not a polite request sent to mid-ranking civil servants.

If the independent structure of statistics governance is not delivering the key facts for policy or data that “serve the public good”, it might be time to get political control reasserted. The public good is not being served by these disparate numbers.

Simon Briscoe is director of the Data Analysis Bureau.