The world’s most populous continent, with its fastest-growing economies, depends on coal. We’ve mapped the data over the last 50 years to try and get a sense of this critical challenge for Asia – and the world 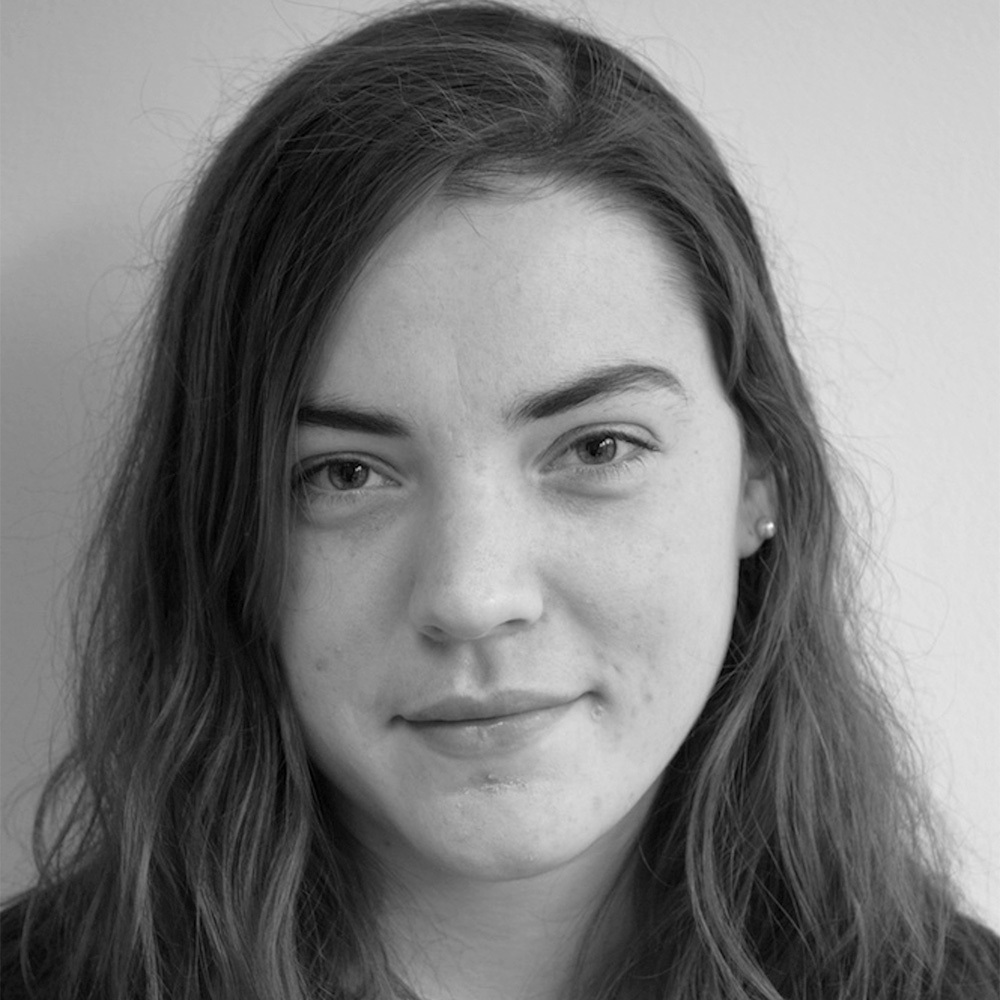 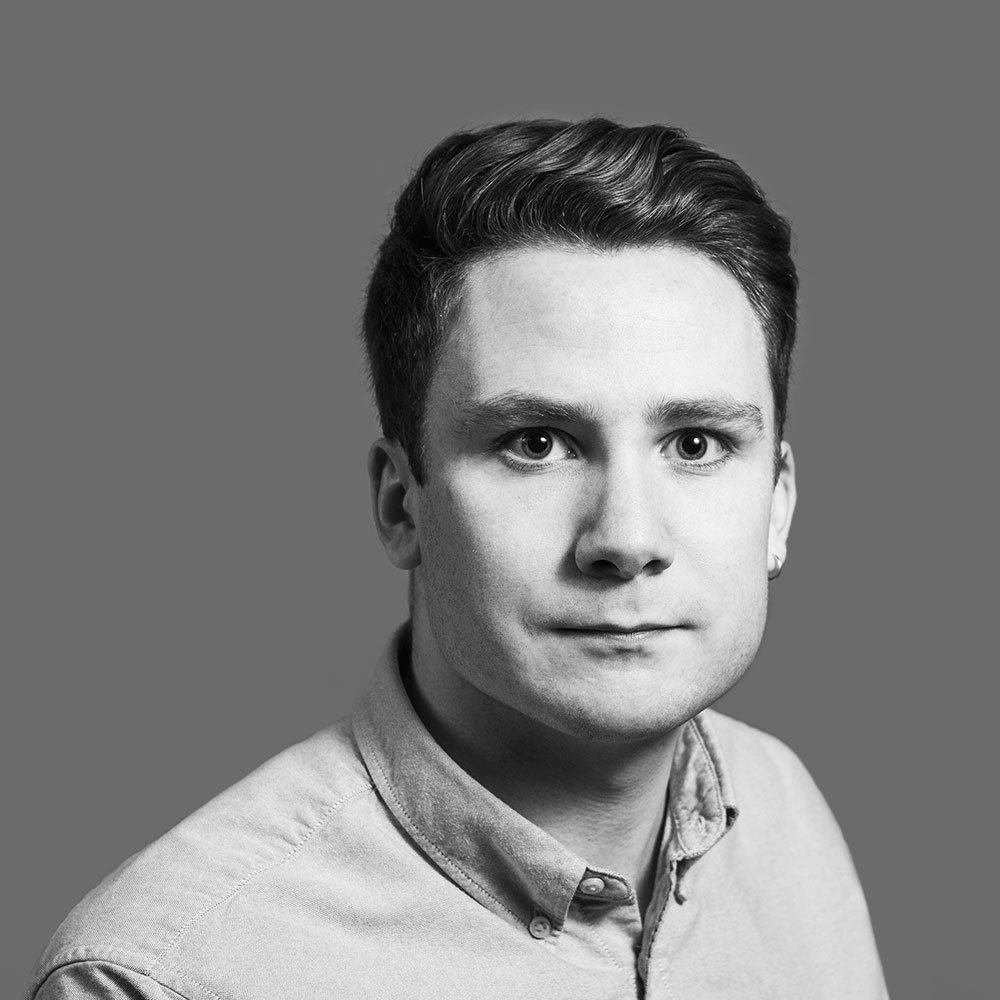 Time’s definition of coal is a diamond. If only it were true. If it were we might have left more of it underground. If it were, Alok Sharma, the UK’s minister for Cop, would not have pleaded with world leaders last month to “consign coal to history”.

Coal is the world’s most carbon-intensive energy source and Sharma was attempting to kickstart a campaign at Cop26 to end the world’s coal addiction. A week out from the conference, the campaign is going badly. Coal still accounts for 27 per cent of global primary energy demand. Output and consumption should be falling but are rising – and nowhere faster than in Asia.

Far from seeing coal power as the past, some countries are actively trying to write it into their future. A large leak of documents seen by the BBC reveals how companies and governments have been lobbying the authors of the latest UN report on climate change in order to tinker with the record of coal’s impact on the planet.

Officials from Australia and India – both heavily dependent on coal power – rejected the idea that closing coal plants was necessary, or that coal should cease to be a mainstay of national energy production. For context: fossil fuel production is currently twice what the world needs to keep warming below 1.5°C. Emissions from coal need to drop twice as fast as from oil and gas to reach the same target.

Where does this change need to happen? Data from the last half-century shows clearly that Asia is the new epicentre of the battle to end humanity’s dependency on the dirtiest fuel. That’s why Asia has also been the focus of a reporting collaboration by newsrooms from Indonesia to South Korea, funded by the Judith Neilson Institute and with Tortoise’s support.

Coal demand over the past three decades is, like so much else in global economics, a story about the rise of China. In the age before supply chain scrutiny, the West was content to offload the manufacturing of goods to Chinese factories running on cinder. From 1990 to 2020, US coal demand halved as power companies turned to gas. European demand dropped by almost two thirds. China, alone, made up the difference.

In the run-up to Cop26, one of the few policy moves seen from Beijing is a pledge to end financing for coal projects overseas. Japan and South Korea have made plans to follow suit. But these plans won’t compensate for a surge in coal production elsewhere in China’s orbit. In Indonesia, for example, 6.2 GW of China-backed coal projects are now under construction. It’s predicted that the opening of new coal plants near Jakarta could turn it into the world’s second deadliest city in terms of air pollution.

In India a similar story is unfolding: ​​60 GW of coal-fired power plants are currently under construction and another 40 GW is in the pipeline, though it is unlikely all of these will be built. India could follow in China’s footsteps – or it could leapfrog its big neighbour by tapping its enormous solar potential.

Could this be done cheaply? The short answer is yes. Since 2009, the average price of solar power per megawatt-hour has plummeted from $359 to just $37. Meanwhile, a tonne of coal has never cost more. So what gives?

There’s a risk here that history repeats itself. Asia’s coal-dependency is stubborn, just as Europe’s was. Here are some reasons why coal is a hard habit to kick:

What is to be done? Experts agree Asia’s economies need to coordinate to raise the effective price of carbon. That would complement financing mechanisms being built by development banks like the ADB to help wind down coal projects. And China needs to stick to its pledges not only to end coal funding overseas but also to start helping its neighbours develop low-carbon alternatives.

The rich North also has a part to play. As the original coal enthusiasts, the US, UK and others risk falling into a moral as well as a practical trap if they fail to raise finance for the transition, or to lead by example. (Note to Sharma: opening new coal mines is untenable). There’s no doubt that dealing with Asia’s coal problem is mission-critical to keeping 1.5ºC alive. Nor that it will need a global response.