Sajid Javid’s reported plan to unite the two is more likely to starve the care system of funds, as cash is swallowed up by the NHS 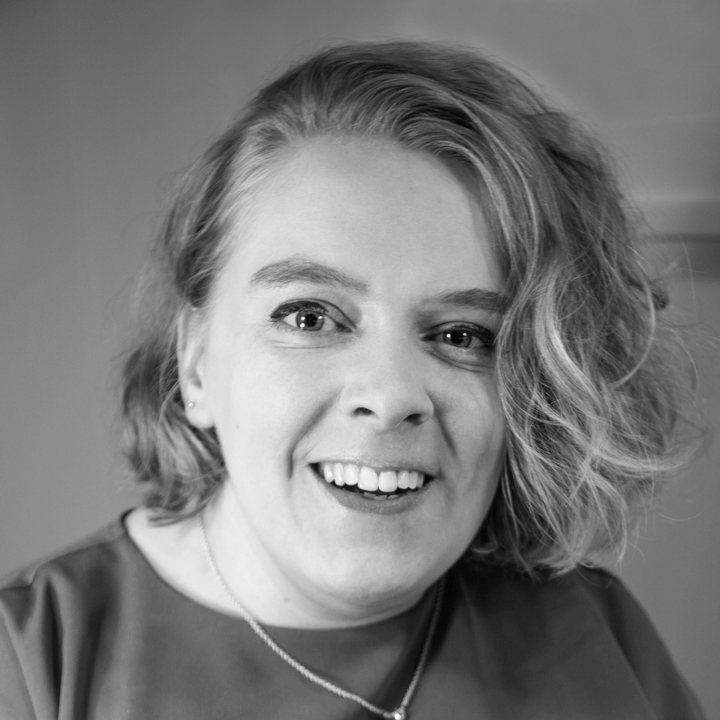 Sajid Javid has taken on Boris Johnson’s mission to “fix” social care with apparent vigour – if, that is, reports that the health secretary is mulling a merger of the health and care budgets are to be believed. This would indeed be a radical change, effectively nationalising a part-local, part-private industry.

On the face of it, it would also be a welcome change. Social care is a disaster. Councils cannot afford it, provision is exceptionally poor (witness disabled people in their 20s forced into elderly care homes), and care workers are seriously underpaid. People get stuck in hospitals because there is no care provision to allow them home. Disabled people go hungry, or soiled, because no one comes to help them for 10, 12, 24 hours at a time. It is hard not to conclude that a complete overhaul is the only way forward.

Perhaps combining the health and social care budgets would allow public health leaders to manage the flow between the two systems. They could send nurses into care settings better to manage chronically failing conditions, while finding care for those waiting to be discharged. Perhaps having a national system would go some way to ameliorating the postcode lottery of care. Perhaps ministers would put more effort into solutions for which voters could find them accountable. Perhaps, perhaps, perhaps.

But as a disabled person, I know better than to imagine that a reallocation of budgets is going to solve the problem. In fact, I can hear some eardrum-piercing alarm bells. Firstly, combining the health and social care budgets will only make it easier for decision-makers to perform their favourite trick: using care money for the NHS.

Just look at the actual details of Boris Johnson’s “social care” plan to see this sleight of hand. As part of the plan, the prime minister announced a new national insurance levy of 1.25 per cent. This is expected to raise £36bn over the next three years. Yet, according to the BBC, only around 15 per cent of the money – £5.4bn in total – will actually go towards changes to the social care system. The rest – you guessed it – is being swallowed up by the NHS.

Why is that even a possibility? Because, frankly, the NHS is more popular. People would much rather imagine their tax pounds going to save a cancer patient than to feeding a disabled person – because one makes you feel heroic and one you’d rather not think about. And politicians know that.

They also know that the public expects to see a GP but is in general denial that they will ever need care. Care, after all, is seen as for “other people”. So, of course, any press office would much rather announce one shiny new hospital than an increase in allocated care hours for thousands of people. One is sexy policy, and one is very much not. So forgive me for believing a combined budget is nothing more than another way to rob Peter to pay Paul.

What care actually needs is its own, ring-fenced budget; one that gives it parity of esteem with health spending without, crucially, being subsumed by it. And we’re a long way off from even this meagre objective. The health budget in 2019 (last year being, for obvious reasons, something of an anomaly) was £150.4bn, according to the King’s Fund think tank. Would you care to guess what the equivalent sum was for care? Half of that? A quarter? Not even close. The total care budget in 2019 was a paltry £23bn.

Yes, care requires a radical shake-up. But for that to be possible, it needs to be adequately funded in the first place. A collapsing house must be stabilised before you can build a fancy new extension. So perhaps instead of merging the health and social care budgets, we could just give the care sector some more money of its own.