Despite the praise the country received for its response to Covid, it was an outcome dependent on luck. Such an approach should not be emulated by other countries 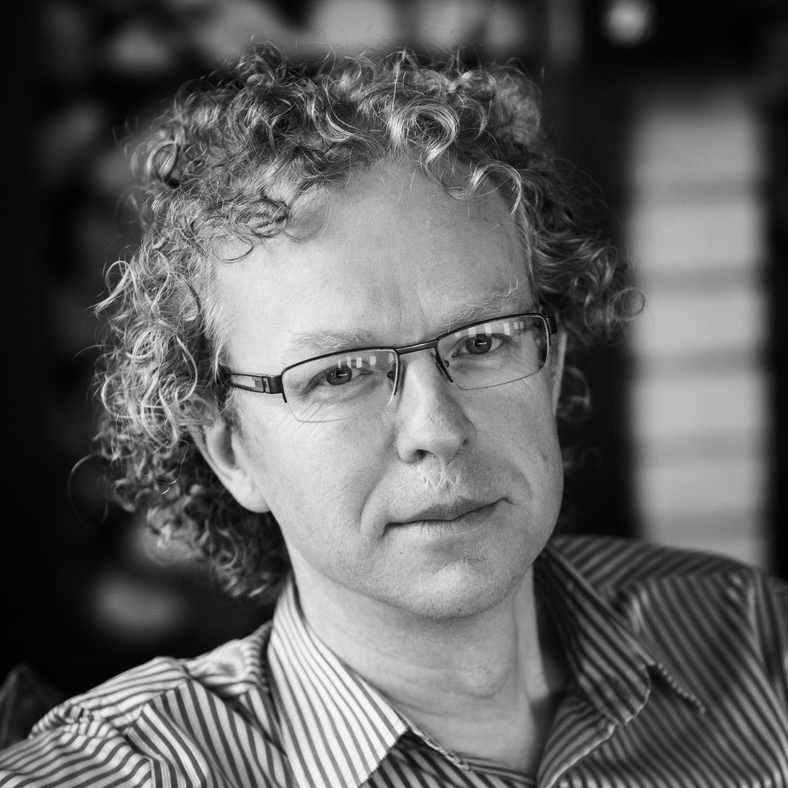 These words frequently appear when you search for descriptions of New Zealand’s response to the pandemic. Even America’s public health guru Dr Anthony Fauci credited New Zealand with outperforming any other Western country in containing Covid-19.

But despite the near-unanimous praise it’s received over the past year, the country wasn’t prepared. It was just lucky.

Evidence of just how lucky New Zealand was could be found in late 2019, when three of the country’s epidemiologists wrote about the government’s lack of pandemic preparation. They were worried by the fact that New Zealand had just received a poor score in the Global Health Security Index. The Ministry of Health, however, was unconcerned by the findings.

Documents proactively released by the government in May 2020 illustrated how unprepared New Zealand was when Covid first arrived. These official briefings showed that, in the initial stages of the pandemic, the government didn’t know if infected people were self-isolating, how essential workers were being protected, or the level of community transmission. In mid-March, the health ministry could only contact-trace ten active cases. At the time of that report, there were in fact eleven confirmed cases in the country.

Despite these failings, New Zealand fortunately emerged from a stringent lockdown with no community cases, and the country managed to stay mostly free from Covid. Until now.

A single case of the Delta variant, recorded on 17 August in Auckland, resulted in the entire country being put into a Level 4 lockdown. Traced back to a returnee from Sydney, the outbreak is – at the time of publication – at 489 cases. The fact that, prior to this, New Zealand managed to stay almost entirely free from Covid is not down to effective management, but rather a continual run of good luck.

A scenario similar to the current one could easily have arisen in June last year, when two British visitors were released from managed isolation without being tested for Covid. After driving 600 kilometres to attend a funeral, they were tracked down and tested. Fortunately, despite testing positive, neither had passed the virus on during their journey.

A range of similar incidents has led one astute New Zealand commentator to highlight the contrast between the nation’s global reputation and reality: “Brand NZ Inc is hot right now in the wake of our Covid-19 showing of accidentally-on-purpose competence.” A New Zealand health systems academic, Dr Des Gorman, phrased it more succinctly. In May, he noted that New Zealand was “…in a very good place, but we shouldn’t confuse that with effective management. We shouldn’t confuse that with being ready for the next pandemic. You can’t just keep relying on dumb good luck and geography.”

This year in late June, I experienced New Zealand’s poor pandemic management personally. An Australian tourist visited Wellington for the weekend and tested positive for the Delta variant once he returned home. He was symptomatic for most of his visit and came into contact with hundreds of people. That Sunday night, I stayed in the same hotel.

I attended meetings in Wellington on the Monday before flying to Christchurch for further meetings. On both days, I was in close contact with colleagues who then travelled home on commercial flights to cities around the country.

Three days after I left the hotel, I heard about the infected tourist on a news bulletin. Over the next 48 hours, I was given conflicting advice by three different health professionals: that I would not need to isolate if my first Day Three covid test was negative; that I would need to isolate for 14 days regardless of any test result; and that I was free after a negative Day Five test.

At one point, I asked a doctor whether my children could attend school. His hesitant reply shocked me: “Errrr… that’s a very good question.” There shouldn’t be any “good questions” 18 months into a pandemic. There should be a well-understood process with clear guidelines that all health professionals must follow.

Unfortunately, the government’s inadequate response isn’t limited to mismanagement of potential community outbreaks. It also extends to the vaccination programme. Only a third of New Zealand’s frontline border workers – a group that has one of the highest risks of contracting Covid – had been vaccinated by mid-July. At the time of publication, only 32 per cent of New Zealand’s entire population have received both vaccine doses.

Such a low vaccination rate, combined with a lack of a plan for managing transmission means it was always going to be a matter of time before New Zealand’s lucky streak came to an end. The current outbreaks are evidence of this. It remains to be seen whether lockdowns will be successful in quashing it.

For context, two other global exemplars of Covid-19 elimination – Australia and Taiwan – have also recently succumbed to the increased transmission rates of the Delta variant. Even well-vaccinated Israel has struggled with a rise in Delta cases.

However, Delta is unlikely to be the most worrying variant. In mid-July, the UK government’s Sage advisory group noted that “the combination of high prevalence and high levels of vaccination creates the conditions in which an immune escape variant is most likely to emerge.” In plain English, this means that while millions of people would have enough antibodies to prevent illness, they would not have a sufficient immune response to prevent onward transmission.

So what does this mean for governments?

Firstly, the most obvious step would be to significantly accelerate vaccination programmes globally to reduce the chance of an escape variant emerging.

Secondly, at the same time, leaders need to be thinking about Plan B. What would the emergence of a vaccine-immune variant mean? Governments should consider a scenario where infections don’t decrease but, in fact, accelerate worldwide for at least three more years. This idea presents a problem, because most governments suffer from chronic failures of imagination.

In my experience consulting leaders on foresight and strategy, many elected representatives don’t support scenarios that outline politically unpalatable futures. It’s a mindset that cripples initiatives that enable nations to adapt to an increasingly volatile global environment – an environment in which a pandemic is not the only issue that leaders should be monitoring (or anticipating). Cyber-attacks, the decline of democracy and climate change require a similar level of attention to mitigate risks and identify opportunities.

So what should governments do? There are three immediate actions.

To start with, they should urgently learn from the handful of nations that actively think about the future. The best example of this is Singapore, with its Centre for Strategic Futures (CSF). The stated aim of this initiative is “Building a strategically agile public service ready to manage a complex and fast-changing environment.” Using a system they call “scenario planning plus”, the CSF creates narratives about possible future events to challenge common assumptions and encourage long-term thinking for a variety of plausible outcomes. Backcasting, a way of planning which begins with identifying a positive or negative future before working backwards to identify what actions would have to be taken to cause or prevent it, plays a big role. These methods of thinking, combined with a very experienced team and support at the highest levels of government, make the CSF an exemplar to learn from.

Secondly, governments should also take pointers from companies with robust foresight programmes. The best example of this is Shell, with its scenarios group. The Shell team has decades of experience thinking about the future – back in 1972, they alerted the company leadership to the impending energy crisis that took place the following year. By imagining a range of scenarios influenced by industry trends at the time, Shell’s scenarios group enabled the oil giant to remain competitive in what was, to put it mildly, not an easy time for the industry.

Finally, governments should actively draw lessons from the coronavirus pandemic and apply them to a strategy preparing for climate change. Both crises require responses that are guided by science and clearly communicated, and both require global cooperation.

The next decade is likely to have plenty more challenges in store for us. Relying on luck isn’t a viable plan for successfully navigating them.

Roger Dennis is a Senior Fellow at the Atlantic Council in Washington, a member of the Digital Council of New Zealand and an Edmund Hilary Fellow.

This Slow View started life as a perspective at a ThinkIn. You can catch up on the whole event below.