Covid death rates are high and rising across the developing world. In some countries, more people are now dying from the virus than at any other point during the pandemic. This will stand as one of the worst man-made disasters of our time: many of these deaths could have been prevented.

Leaders of advanced economies express contrition at the carnage they see overseas. They have summits and say they are doing all they can. They pledge donations of vaccines, but their pledges aren’t anywhere near enough. They blame their limp response on global vaccine shortages, but the supply now exists.

Vaccine manufacturers are projected to produce more than enough doses this year to achieve global herd immunity: a worldwide vaccination rate of 70 per cent. Scarcity is no longer an issue. The problem is one of distribution.

The Tortoise Vaccine Tracker, which was released last week in Beta version, found that rich countries secured over two thirds of the world’s vaccine supply despite accounting for less than half of its population. Our reporting showed that it’s not a country’s population size that best determines how many doses it procures – but its per capita income level.

Canada, a member of the G7 club of the world’s most advanced democracies, can fully vaccinate 156.3 million people with the doses it has procured so far – or 414 per cent of its population. Its excess doses could fully vaccinate the populations of Namibia, Tunisia, Uganda, Zambia, Georgia, North Macedonia, and Kosovo – some of the world’s worst hit and most poorly vaccinated countries – and still leave a surplus of doses. The numbers are so big that they can lose meaning.

But a focus on the numbers matters. Study after study has shown that the Pfizer-BioNTech and Oxford-AstraZeneca vaccines are between 70 and 85 per cent effective against preventing death with a single dose; 75 to 99 per cent with two doses.

These vaccine efficacy numbers imply that if poor countries were able to secure the doses they needed in the first place or received some of the rich countries’ surplus, most of their Covid deaths would have been prevented. While the availability of therapies and oxygen varies by country, as does the quality of healthcare more generally and underlying demographic patterns, vaccines remain the critical variable. The logic is borne out by some of the most advanced modelling of the virus.

Researchers at the University of Cambridge and Public Health England have been applying vaccine efficacy rates to data on infections, while accounting for a number of other epidemiological and policy parameters, to ask how many lives are being saved thanks to England’s mass vaccination programme. The researchers also looked at the indirect effect of vaccines on mortality – the additional prevention of infections.

They are indeed: England’s mass vaccination campaign has so far saved between 102,500 and 109,500 lives from Covid.

It is easy to see from the English study how a more equitable global distribution of vaccines could have prevented millions of deaths around the world. It is important to ask, for example, how many of the four million lives lost in India’s Covid catastrophe would have been saved had more than a tiny fraction of the country’s population been vaccinated.

This isn’t just a historical exercise. The vaccine divide continues to grow and so too will the total number of preventable deaths. We need to know how many lives will be lost around the world unless we close that divide.

Hard answers will allow us to hold our leaders, multilateral organisations, and pharmaceutical companies to account. They will make hiding behind ambiguity impossible. And they can come from doing the kind of modelling done by Birrell and his colleagues for other countries.

“English data on vaccines are incredible,” Birrell told Tortoise. “I’ve not seen anything similar for other countries.”

In the end, we care about Covid because of its human cost. Much of it has been unnecessary. More of it will continue to be so unless the data – not money – guides our global distribution of vaccines. An estimate of preventable deaths may be hard to land, but Tortoise is working with public health experts and data analysts to give it a shot.

Read more Slow Views from our campaign to vaccinate the world

Johnson is lying about variants and vaccines 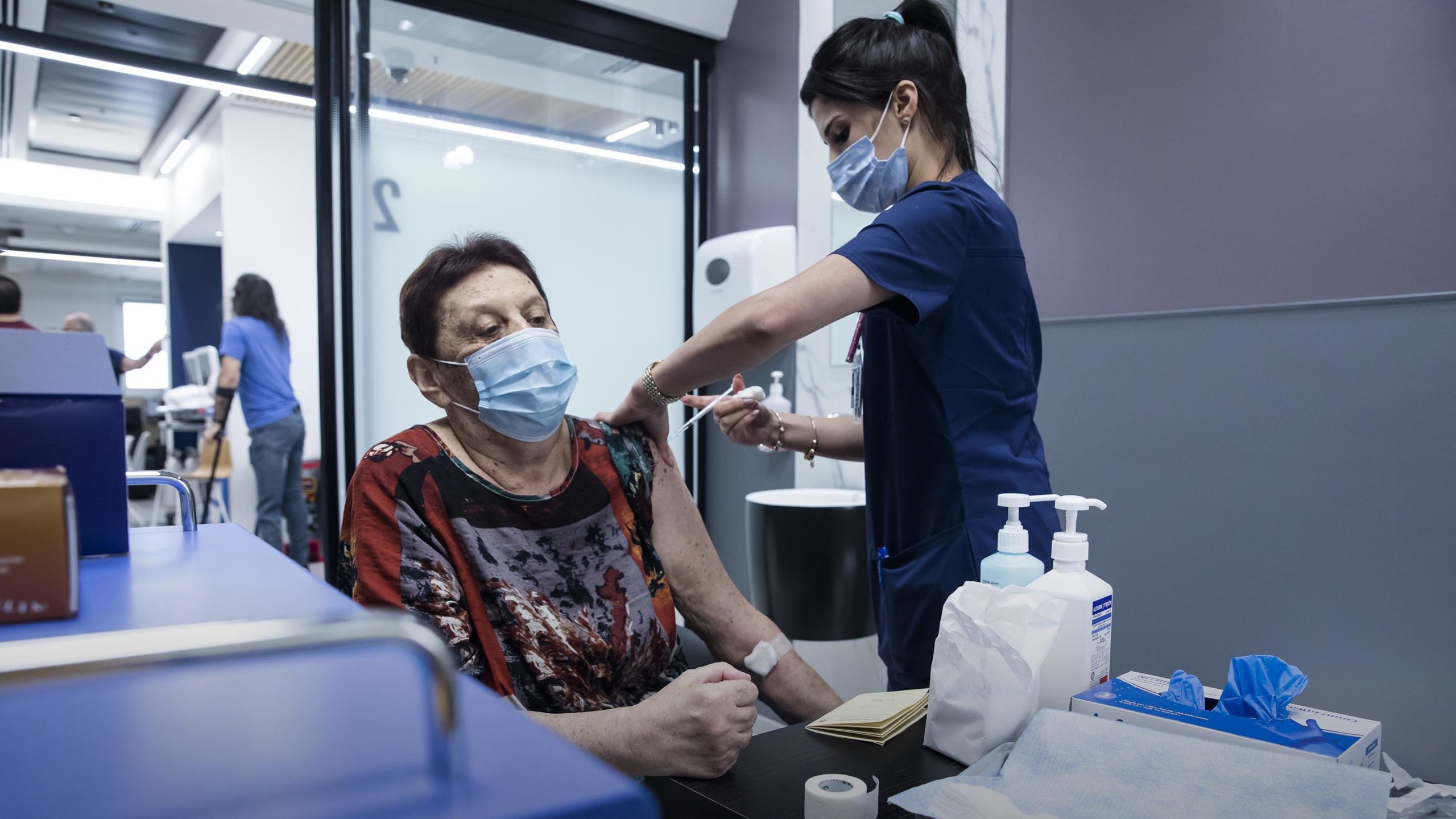 The waning efficacy of the Pfizer jab – and what it means

The waning efficacy of the Pfizer jab – and what it means

Various studies now suggest that the Covid immunity conferred by the Pfizer vaccine declines over time. Perhaps by as much as half over just four months