Being an atheist, I don’t have a book I consult for advice and reassurance. The closest thing, though it may be ironic, is Monty Python’s Life of Brian, a film about the absurdities of organised religion. Brian, which came out in 1979, is the best thing the Python team ever produced, and forever changed the way that popular culture treated religion.

We had never seen the world of blind faith so expertly lampooned. The film is the Pythons’ most quotable, not because it contains silly lines like “Your mother was a hamster and your father smelt of elderberries,” as their Holy Grail film had, but because each great joke packed a satirical as well as a comic punch. When Brian exhorts a group of impromptu followers to stop chasing him, he tells them that they are all individuals; they’re all different. “Yes! We are all different!” they chant as one. “I’m not,” murmurs one man. When Brian tries to tell the followers that he is not the messiah, one man says, “I say you are, Lord, and I should know, I’ve followed a few.”

Brian was a huge moment in comedy. It was so successful that it inspired a range of similar filmmakers hoping to cash in on its success. Though 1980’s Wholly Moses!, starring Dudley Moore, was “very bad,” according to Roger Ebert, it suddenly had permission to explore similar comic territory. Mel Brooks’ History of the World, Part I, conceived in 1979 and released in 1981, might never have existed were it not for Brian. Particularly Pythonesque is a famous scene in which Moses (played by Brooks) brings down three stone tablets from God. “The Lord Jehovah has given unto you these 15…” He drops one of the tablets, smashing it. “…Ten! Ten commandments for all to obey.” Like Brian’s Sermon on the Mount scene (in which listeners at the back hear “Blessed are the peacemakers” as “Blessed are the cheesemakers”), it uses a joke to smuggle in a valid point: scriptural edicts were probably interpreted by normal people who screwed them up.

On the one hand, Brian and its success granted filmmakers permission to perceive religion as a subject ripe for a big-screen lampoon: Bruce Almighty; South Park: Bigger, Longer and Uncut; and Defending Your Life all owe a debt to the Pythons’ fearlessness. On the other hand, the film is sophisticated enough not to simply use religion as a punching bag; like Chris Morris’ Four Lions, which certainly owes its existence to Brian, its subject is the credulity of normal people and the fanaticism of knowing one is right. As Ricky Gervais’ The Invention of Lying understood, religion is the best way to demonstrate that people are capable of believing anything they are told.

“It will have absolutely no influence in the long run,” Malcolm Muggeridge said of Brian in an astonishing TV confrontation with John Cleese and Michael Palin. Twenty years later, the British Film Institute put Brian 28th in its list of the 100 best British films ever made – and they should know, they’ve seen a few. Muggeridge was wrong: Life of Brian has spent 42 years irrevocably changing the face of popular culture. And it’s not going away any time soon.

Ralph Jones is a journalist, comedy performer, and author 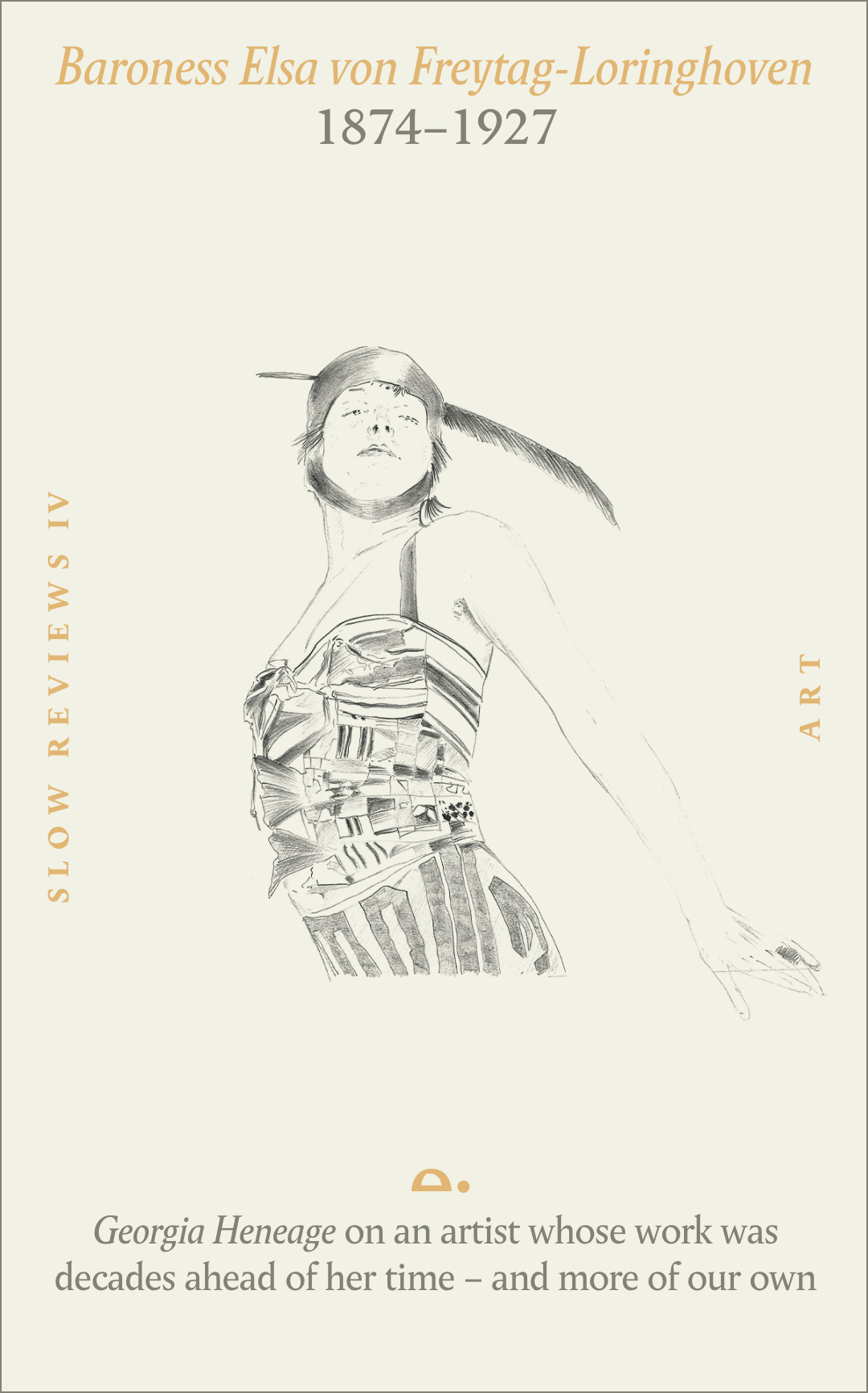