If Osamu Tezuka was the â€śFather of Mangaâ€ť, then Atom was his most famous â€“ or, for some, infamous â€“ child.

But in the books, this android adolescent with human emotions had a different type of father-creator: one who was mourning the loss of his son. SubsequentlyÂ  abandoned in a robot circus, Atom is adopted by Professor Ochanomizu, who creates for him a robotic family and helps him to live an ordinary human life â€“ extraordinary adventures aside.

Serialised in the Japanese periodical ShĹŤnen between 1952 to 1968, Mighty Atom was later collated into 23 tankĹŤbon volumes. Selling over 100 million copies worldwide, the comic spawned various anime TV shows, which have themselves become globally popular under the name of Astro Boy.

Atomâ€™s defiant gaze adorns everything from film standees to figurines to food packaging. But his ubiquity obscures his true radicalism: this poster boy of post-war Japan pushes back against stereotypes of the time â€“ and of now. He is the nearly perfect robot striving for imperfect humanity, and a challenge to any notion of the so-called Japanese character as cold and economic.

But Tezukaâ€™s cartoons occupy a moment of more complex cross-cultural flows, combining European film and live theatre with animations from within and outside Asia, all in a mutually influential swirl. Take The Adventures of Tintin: they were likely an influence on Tezukaâ€™s work, but Tintinâ€™s creator HergĂ© was himself influenced by Hokusai, who had in turn been influenced by the French and Dutch art that flooded through Dejima in the preceding century. And on and on and onâ€¦

Neither unidirectional nor linear, these flows have hotly contested legacies. Tezukaâ€™s manga Jungle Emperor (1950-1954) â€“ or Kimba the White Lion â€“ is still championed as the original The Lion King (1994). Still, Tezuka was undoubtedly humbled when Walt Disney, his childhood hero, admitted his aspiration to â€śmake something just likeâ€ť Atom when the two met at the 1964 Worldâ€™s Fair.

For some Japanese people, this smacked of collusion. Tezuka was charged with being too conservative, not critical enough, and too Western. He was labelled bata-kusai â€“ literally stinking of butter â€“ a derisive term first levelled at the 17th Century foreign traders for their foul tastes.

And yet, in the States, NBC ended up censoring episodes of an anime adaptation of Mighty Atom â€“ swapping the word â€śdeadâ€ť with â€śunconsciousâ€ť and cutting out guns.

Such are the ironies and contradictions of Mighty Atom. He is now a cultural icon for Japanese people to champion, to club around, and to contest visions of Japanâ€™s future. But heâ€™s also a reflection of Japanâ€™s often contrarian post-war identities; the risk-taking renegade who would be named Japanâ€™s envoy for overseas safety.

Waiting for the train to depart Niiza Station on the Musashino Line, you still hear the Mighty Atom theme tune. A fitting tribute to a figure grounded in contemporary Japan, still firing into its future.

Jelena Sofronijevic is an audio producer. Their podcast EMPIRE LINES follows the unexpected, often two-way flows of empires through art. 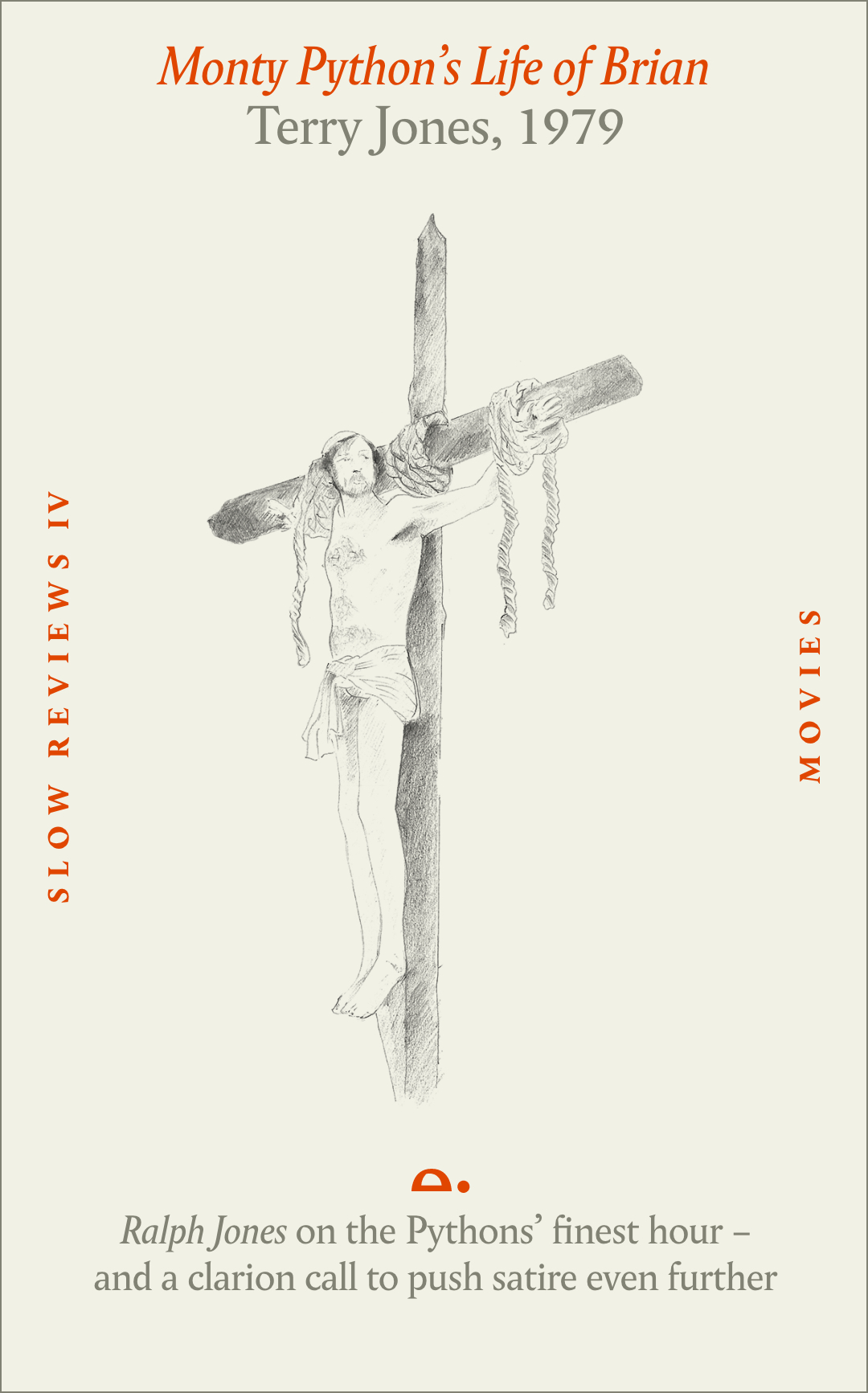