I’m afraid those two words – in blood red and accompanied by an abyssal, clattering musical sting – are the ones you’ll see more than any others when playing Dark Souls. Especially if you’re a new player.

Because death isn’t just ever-present in this game, although it’s certainly that: you’re an undead warrior shambling through a landscape of cemeteries and ruins and dust-shrouded legends, after all. But death is also the point. You face some impossible-seeming challenge, die, try again, die, try again, die… and keep going until you eventually triumph.

When it’s boiled down like that, perhaps Dark Souls sounds like many other games. The fail-and-repeat mechanism was built into old, coin-hungry arcade machines in the 1980s. It was there whenever you misjudged that same jump – every damn time – with Mario.

But Dark Souls is different, and that difference is mostly in how it feels in your hands and in your head. When you run into yet another horrific monster in its world – a great, spiked spider, say, or a horn-skulled demon – and inevitably die, what follows is highly deliberative. And deliberate, for that matter. You have another go at the monster and try to learn its movements and discover its weak points. Perhaps a different weapon would work better. Perhaps dodging to the left, rather than to the right…

It’s not just trying again; it’s achieving mastery of a situation. Or at least that’s what I tell myself when I take on the terrible duo of Ornstein and Smough for – I don’t know – the 57th time?

I call Dark Souls “different,” but, in truth, its developers – a Tokyo-based company called FromSoftware and their lead employee, Hidetaka Miyazaki – had a practice run. In 2009, two years before Dark Souls, they released the harder-to-say (if not to play) Demon’s Souls, which established many of the features that would appear in the later title.

And yet it was Dark Souls, with its special mix of finger-punishing Japanese gameplay and Western medieval fantasy, that really caught on around the world – and not just because of the challenge of the thing. It used online connectivity in a way that added to the richness and risk of its world: sometimes, you could see the ghostly outlines of other players who were at the same point as you, or perhaps another, hostile player would invade your game.

Then there are the bonfires – effectively Dark Souls’ save points, from which you continue after death – which are one of the most welcome sights in all gaming.

These elements have persisted in almost all of FromSoftware’s subsequent games. They released Dark Souls II (Dark Souls but harder) and Dark Souls III (Dark Souls but self-defeatingly hard) in 2014 and 2016, as well as Bloodborne (Dark Souls but faster and Lovecraftier) in 2015 and Sekiro (in feudal Japan this time) a couple of years ago. They’re currently working on Elden Ring, which looks like Dark Souls but actually written by the Game of Thrones author George R.R. Martin.

But the influence has spread far outside From’s offices, to the point that “Soulslike” – a word for games that look like Dark Souls – is now in common use. There are sci-fi Soulslikes, melancholy cartoon Soulslikes, even a Star Wars Soulslike. Alongside battle royale games, Soulslikes have a good claim to being The Big Thing in gaming across the past decade.

And it has been, let’s not forget, an interesting decade. This is a time in which gaming, according to many metrics, has become the biggest form of mass entertainment in history. More and more players – and different types of players – are picking up console controllers. Barriers to entry are tumbling down.

Then there is Dark Souls, a game that erects barriers for its players and expects them to keep trying until their fingernails bleed. It is its own bastion. But why? There are some people, in the danker corners of the internet, who will sneer at those who can’t complete Dark Souls and call them “casual gamers” or worse. But there’s another, better way of looking at it: here is a monument, a site of pilgrimage, for those who simply have the inclination and time to devote something of themselves to this art form.

Because, when you approach it like that, you start to realise the majestic irony of Dark Souls. Which is that, throughout it all… 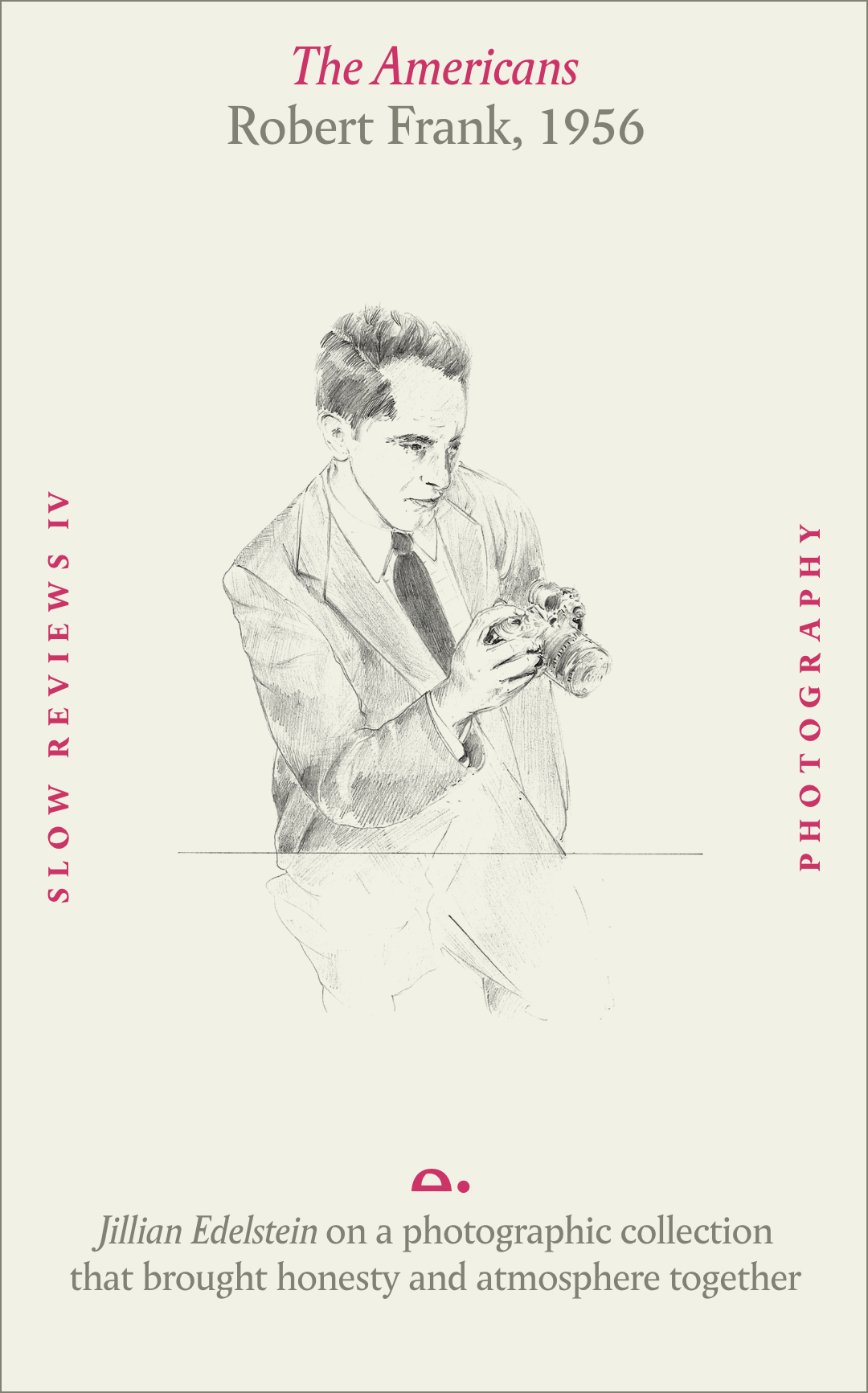