1967. The world turned towards Haight-Ashbury; the charts busy with The Monkees and Sgt. Pepper and The Mamas and the Papas; the air heavy with Diggers, and Be-Ins, and turning on and tuning in and dropping out.

That same year, The Velvet Underground, then the in-house band at Andy Warhol’s Factory, release their debut album. It is a funny thing. They carry a nihilism quite at odds with the reigning hippie aesthetic; a fierce, tight, darkness that sounds something like a mosquito hovering over the Summer of Love. And they are duly swatted away: the album reaches 171 on the Billboard Top 200, and, according to legend, just 30,000 copies* are sold in the five years that follow. Still, as Brian Eno once noted: “Everyone who bought one of those 30,000 copies started a band.”

The Velvet Underground & Nico was the album that defined countercultural cool – without it, and without them, we would not have punk, or indie, or garage rock, or grunge, or shoegaze, or goth. We would not have the androgyny and decadence and squalling experimentation that has shaped much of the alternative rock scene for the past 50 years. Placing it at number 13 on its list of the greatest albums of all time, Rolling Stone called it “prophetic”.

Its sleeve, designed by Andy Warhol, saw a white cover emblazoned with a bright yellow banana sticker that read: “Peel slowly and see”. Beneath the sticker lay a pink, peeled banana. The invitation somehow captured the essence of the album. Through its 11 songs ran a suggestion that something more lies beneath; something surprising, and subversive, and thrilling.

The band’s lyricist, Lou Reed, had honed his craft as a song-factory composer for Pickwick Records, and perhaps it was this early grounding in hit-writing that helped him render the transgressive so irresistible. Certainly, the underworld the Velvets conjured was bewitchingly seedy: there were drugs of course – there on the jittery dealer-jig of ‘I’m Waiting for the Man’, and on the majestic swell of ‘Heroin’. And there was ‘Venus in Furs’, inspired by Leopold von Sacher-Masoch’s novel of the same name, with its talk of bondage and submission and shiny boots of leather. There were cautionary tales, too – songs that spoke of prostitution and overdoses, heartbreak and hand-me-down dresses.

Just as the songs’ themes broke with convention, so, too, did their sound. There was the rampant guitar and drums of Sterling Morrison and Moe Tucker, while the garibaldied flatness of Reed’s delivery was complemented by the voice of the German singer Nico, once impeccably described by Richard Goldstein, rock critic at the Village Voice, as being “Something like a cello getting up in the morning.”

But the heart of these songs was the musical relationship between Reed and John Cale, a classically-trained pianist and viola player, who had worked with minimalist composer La Monte Young. Through Young, Cale had begun exploring drone and pulse. He embraced distortion and detuning, which met well with Reed’s own experimentations, such as his famed “ostrich guitar tuning,” by which all of the strings were tuned to the same note – heard here on ‘Venus in Furs’ and ‘All Tomorrow’s Parties’.

On this record, sound itself becomes a setting and a story and a character, just as much as the dealers, drug addicts and deviants of its lyrics. It brings the curdled, room-spinning sweetness of ‘Sunday Morning’, the gentle lope of ‘I’ll Be Your Mirror’, the dark swarming beauty of ‘Black Angel’s Death Song’. To listen becomes an immersion, a sensory rearrangement. After this, the world would never sound the same again.

*The truth is a less compelling, though still rather muted, 60,000 copies.

Laura Barton is a writer and broadcaster. Her BBC Radio 4 series, Laura Barton’s Notes on Music, will return this Autumn, and her memoir, Sad Songs, will be published in 2022 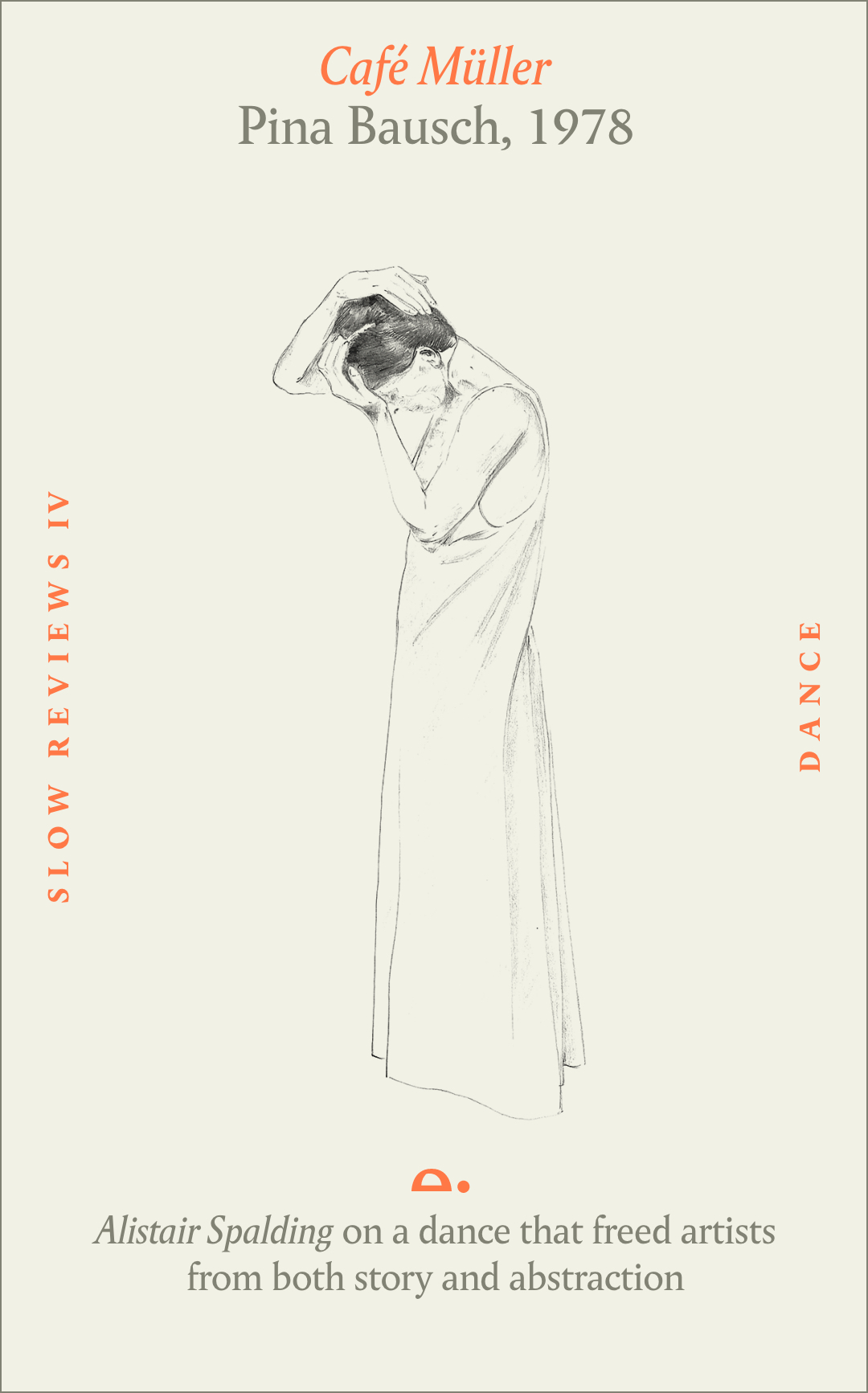