In his book The Nude: A Study in Ideal Form – which was published in 1956 and covers art from Ancient Greece to the late 1930s – the renowned art historian Kenneth Clark doesn’t mention a single woman artist. Turn to the index and “woman” is listed as: “condemnation of”; “crouching; old”; “nudes of”; “prehistoric”; “statues of”; and “virgin”.

Clark’s blinkered view is backed up by two of the most popular art-history textbooks of the 20th Century: E.H. Gombrich’s Story of Art (1961) and H.W. Janson’s History of Art (1962). In their first editions, neither of them mentioned a single woman artist.

Most museums are filled with female nudes; only a fraction of them were made by women themselves – and most of these are from the 20th Century. Until relatively recently, women were forbidden to depict themselves naked, while men were given free rein to paint and sculpt us however they saw fit. There have always, though, been exceptions to the rule: women who thumbed their noses at convention and, against all odds, became great artists.

The German artist Paula Modersohn-Becker is a case in point. In 1906, she painted a three-quarter-length self-portrait. Like an image dreamed up on a spring day, she imagines herself pregnant against a dappled golden backdrop. She’s naked from the waist up. An amber necklace falls between her small breasts. A white cloth is wrapped around her waist. She is young, healthy, sturdy. She cradles her belly and looks out at us, her head at a quizzical angle. Her features are raw, her hair is pinned up, her brown eyes shine with intelligence. Her painting is inscribed. Translated it reads: I painted this at age 30 / on my 6th wedding day. P.B.

When Paula painted Self-portrait on her Sixth Wedding Anniversary in Paris, the pregnancy she depicted was a symbolic, not a literal, one. To my mind, what the 30-year-old artist was expecting when she created her masterpiece was not a child but the fulfilment of her creativity. At a time when women were patronised, sidelined or ignored, barred from many art academies and from studying the nude, her painting is a defiant acknowledgement of the energy and ambition that consumed her.

Her initials ‘PB’ are a return to her maiden name, Paula Becker. She is marking her anniversary with a declaration that she is free of her husband, Otto Modersohn; she had left him in the German artist’s colony of Worpswede to live in Paris, where she painted works that, at their best, rivalled those of Pablo Picasso and Henri Matisse. She fully believed that nothing and no-one could stop her, least of all matrimony. She was wrong. A year after she painted her self-portrait, poverty and societal pressure forced her back to Otto and, within months, she was pregnant.

Paula only had two exhibitions in her lifetime; the first was savaged, the second ignored. When she died 19 days after giving birth to her daughter Matilda, she was unknown; her last words were “what a pity”. She left behind more than 700 works; she sold three in her lifetime.

Today, her self-portrait is lauded for its modernity, the skill of its execution and its psychological power. However, Self-portrait on her Sixth Wedding Anniversary is also a radical departure from everything that had come before it: it is the earliest known painting of a naked self-portrait by a woman.

Jennifer Higgie is a novelist, screenwriter, art critic and editor of Frieze. Her latest book is The Mirror & The Palette: Rebellion, Revolution and Resilience: 500 Years of Women’s Self-Portraits 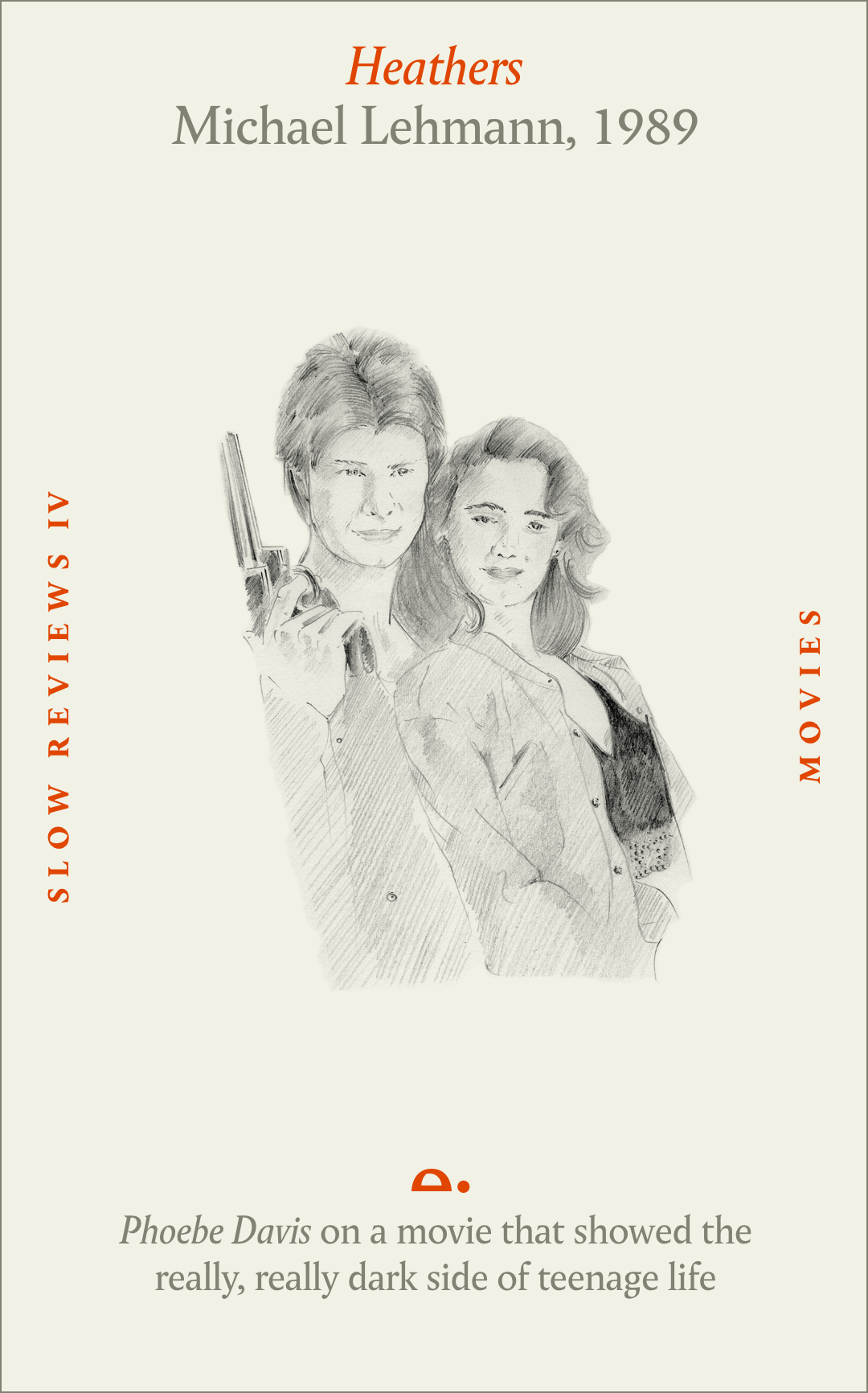 Phoebe Davis on a movie that showed the really, really dark side of teenage life