Listen to Phoebe Davis read her Slow Review of Heathers

The tail end of the 1980s saw the fall of the Berlin Wall, the development of what we know of as the Internet, and the beginning of the end of Apartheid. It was, in the fullest sense of the word, a revolutionary period. So why bother watching yet another film set in an American high school?

Well, Michael Lehmann’s Heathers was revolutionary in its own way. With its own brand of surrealism, it disrupted the cheery narratives of teen life that had been coming out of Hollywood, including the romps made by John Hughes in the same decade. It was a mainstream movie that really leaned into the troubled part of “troubled youth” – even if its popularity emerged in the years after its release and underwhelming initial box office returns.

For those who haven’t seen this pitch-black comedy: it tracks Veronica Sawyer’s exploits with the new boy in school, JD, as they attempt to take down the most popular girls in school – the Heathers. But all it is not as it seems at Westerburg High.

Yes, there are cliques demarcated by where they eat their tater tots in the cafeteria. Sure, the nerdy kid is overwhelmed by the most popular girl even looking in their direction. But then you’ve got to account for Winona Ryder’s Veronica, the brooding antithesis to all the other teen heroines of the 1980s, such as Molly Ringwald’s Andy in Pretty in Pink (1986).

Ryder embodies a far more dramatic way of dealing with the daily frustrations of being a teenager. Don’t just get angry at the popular girl… kill them with bright blue Drano and give your teen angst a body count. Instead of a romantic kiss after prom… smoke a cigarette lit by the flames from your boyfriend blowing himself up. Want to go one step further? Simply write about it all in your diary, while wearing a monocle over your eye.

Clearly, this wasn’t the first time a touch of darkness had been applied to the teen drama: just look to 1955’s Rebel Without a Cause. But through the 1980s films presented an all too clear-cut idea of teenage life. Even the Breakfast Club, which is generally regarded as a nuanced view of school life, really just boils down to a bunch of friendships made and cliques broken down – all through the power of conversation…

Heathers definitely didn’t fit the mould set by its predecessors, but it may well have created a new mould for its successors. See Clueless (1995) with its colour-coordinated protagonists, acidic dialogue, and justice meted out to the bullies. Or the 2004 classic Mean Girls, which was actually directed by Heathers writer Michael Waters’ brother. Perhaps, if they’d occupied the same territory, The Plastics and The Heathers would have joined forces… or maybe fought it out for the top spot.

In the end, they’re all just movies set in high schools. But Heathers offered a previously underseen glimpse into the dark, twisted minds of teenagers – and proved just how funny that place can be.

Phoebe Davis is a ThinkIn executive at Tortoise 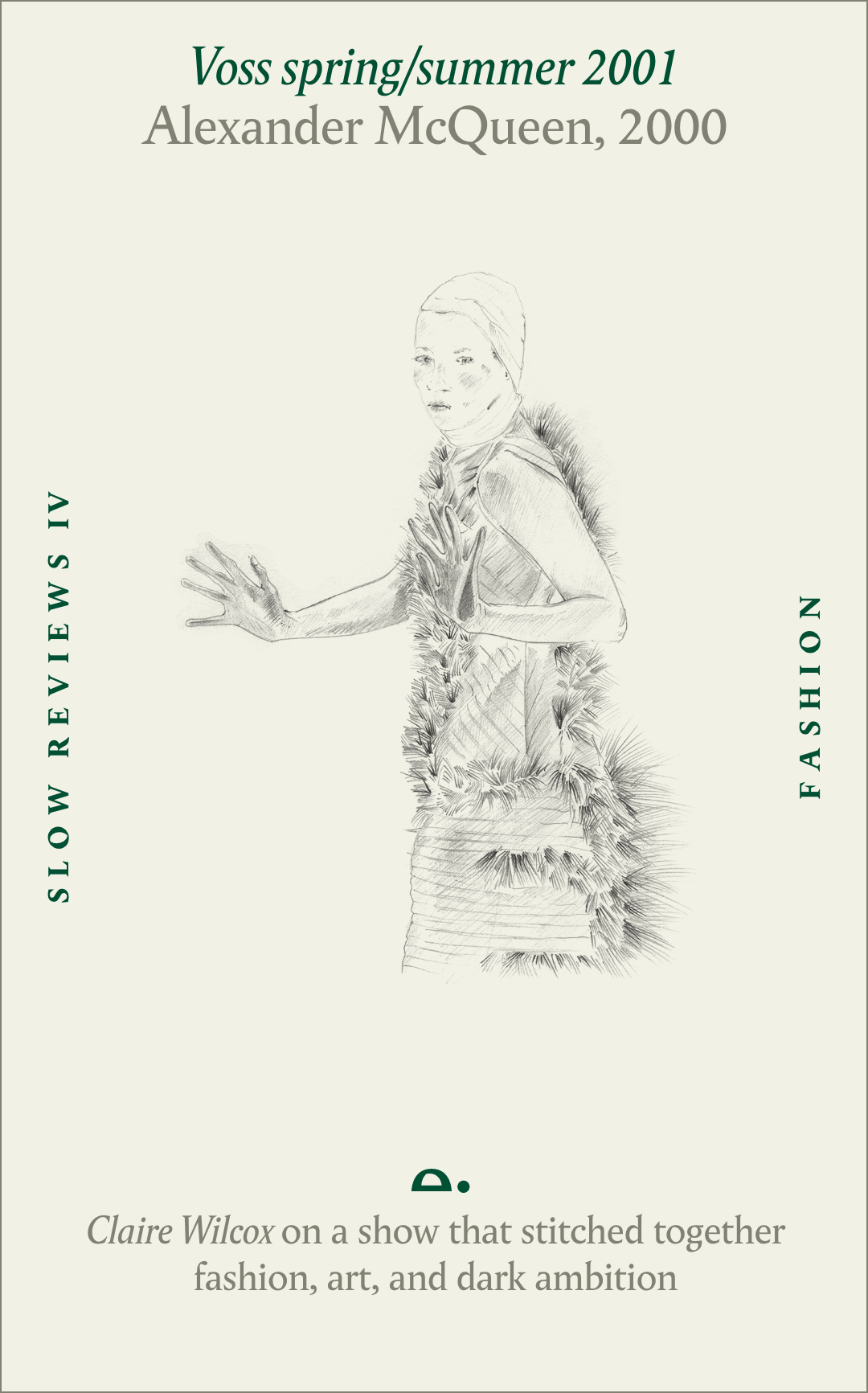 Claire Wilcox on a show that stitched together fashion, art, and dark ambition