Listen to Alexandra Heminsley read her Slow Review of The Group

For years, The Group was the novel Mary McCarthy seemed to wish she had never written. By far the most popular of her works, it nevertheless cost her both literary credibility and real-life friendships. But 60 years later, the novel still influences the way that women read and how they write for each other – both on page and for the screen.

Set in 1930s New York, The Group was published in 1963, within months of Betty Friedan’s revolutionary sociological study The Feminine Mystique. Friedan’s iconic work of non-fiction first articulated the “problem that has no name” – the sense felt by women of the time that life as a homemaker might not be the only path to happiness, nor indeed a path at all. But it was The Group which novelised this feeling, bringing its beating heart to the homes of suburban America and beyond.

It follows the lives of eight female graduates from the exclusive Vassar College as they head into the city to find love, employment and adventure. Almost immediately, they realise the fragility of the dream they have been sold: juggling careers with marriage, lust with love, and loyalty to both friends and lovers as priorities, incomes and sexualities start to diverge. Despite its frankness about sex, which includes being lesbian, getting fitted for a diaphragm and a bathroom-floor wank, it’s not mere pulpy fun. There is a genuine sharpness to the observations, and a timelessly familiar abrasiveness as the friends discover how hard it is to support women you turn out to disagree with, while finding comfort in those same long-term friendships

Today, The Group is lauded by Hilary Mantel, who “considers it a masterpiece”. But, on publication, Norman Mailer despaired of its characters; none of the women, he reckoned, seems to have “the power or dedication to wish to force events”. The point he seems to have missed is that the novel is often about exactly that: the frustration of discovering that a wealthy father and a good education might still leave you confined by society’s expectations of your gender.

It’s this sense of women bursting to be their whole selves, to reveal their sharper edges, which provides the umami tang that authors and screenwriters have sought to replicate and reflect for decades of women since.

Candice Bushnell describes rediscovering the novel at 35 and finding that that conflict, which meant nothing to her at 17, suddenly jumped off the page. She is open about having wanted her Sex and the City column and the show it inspired to be a modern-day version of the novel. SatC in turn begat Girls, which did the same again 15 years later. Friends on the threshold of womanhood, discovering that choices and control might not necessarily mean the same thing.One of greatest gifts a novel can bestow is to make its reader feel less alone. The Group did this not just for its first readers, for whom it was a revelation, but continues to do it – extending a thread of both solidarity and inspiration down through the decades.

Alexandra Heminsley is a bestselling author, journalist, and broadcaster. Her latest book is Some Body to Love 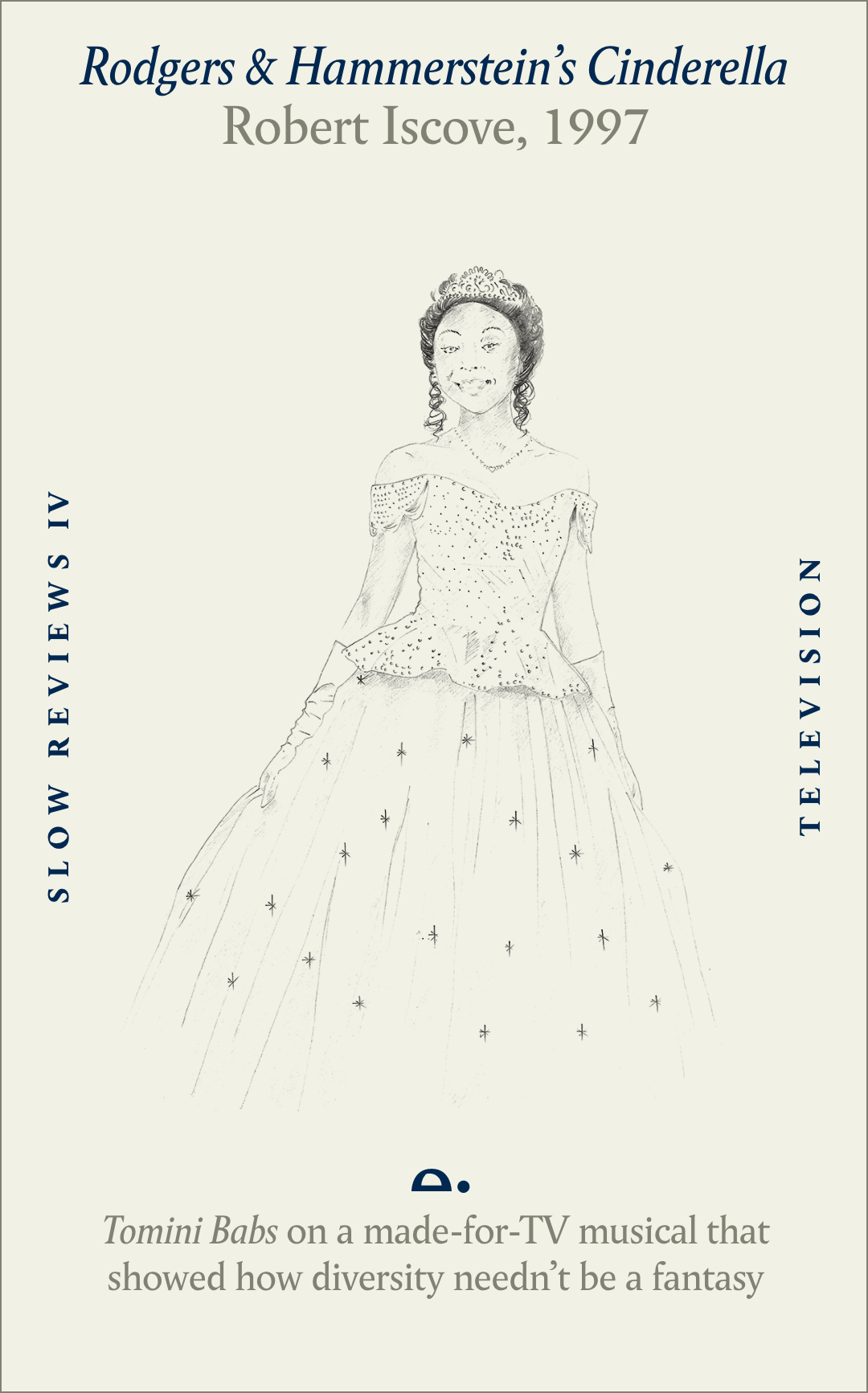