The fantasy genre is made for diversity. In a story where, say, a pumpkin turns into a golden carriage, what does it matter what race anyone is? I won’t go into the plot here – I’m sure you’re familiar with the fairy tale of ol’ Cinderella and her glass slipper – but I will say that this movie brought fantasy and diversity together in a way I’ve yet to see replicated, and with all the bright colours and cheese you would want from a made-for-TV musical.

When I first saw the film – I was two when it came out – I was oblivious to the wider context it occupied. But now I’m not, and I’m astounded that the trend in fantasy filmmaking that it should have started didn’t actually continue. We’ve had a number of black female leads in recent years, but, as a girl, seeing Cinderella – Cinderella! – with dark skin and braids is a visceral memory. Moments of representation like this are important and greatly assist when your therapist inevitably advises you to “feed your inner child” as an adult.

The film has a star-studded cast, with many of its members at the height of their careers, all coming together for 1 hour and 39 minutes of post-racial wholesomeness. Whoopi Goldberg and Victor Garber birthing a Filipino son (Paolo Montalban). Bernadette Peters with her white (Veanne Cox) and black (Natalie Desselle) daughters. Brandy and Paolo Montalban playing the princess and the prince. Fabulous! And not a raised eyebrow in sight.

Not only that, but six-time-Grammy-award-winner Whitney Houston playing the fairy godmother? The i-word is overused, but here it applies: simply iconic.

Though that cast list was something that had to be fought for behind-the-scenes, the end results show just how important that first was. It truly is the diversity of performers and the unapologetic race-bending that make the film so special for its viewers.

Conversations about diversity in movies and TV shows that are set in the real world are one thing – did person X or Y really sit on the frontlines in the First World War? However, in fantasy, where you’re invited to exercise your imagination and go beyond the reaches of real-life anyway, there really should be no argument. I mean, after J.K. Rowling announced that Hermione would be played by a black woman in the stage play Harry Potter and the Cursed Child and people complained because Hermione is white… really?! Hermione is also a wizard in a 100-per-cent-fictional story. Maybe we can suspend a little bit more disbelief…

As a young black girl who has grown into a young black woman, and who still regularly prances around her room to Disney music more regularly than she’d like to admit, this film and its music still hold a special place in my heart. It opened doors for me to think beyond what should be and encouraged me to think instead about what could be. And it provides a blueprint for the entire architecture of the fantastical.

Because, at the end of the day, as my favourite song from the film declares: “Impossible things are happening every day!” 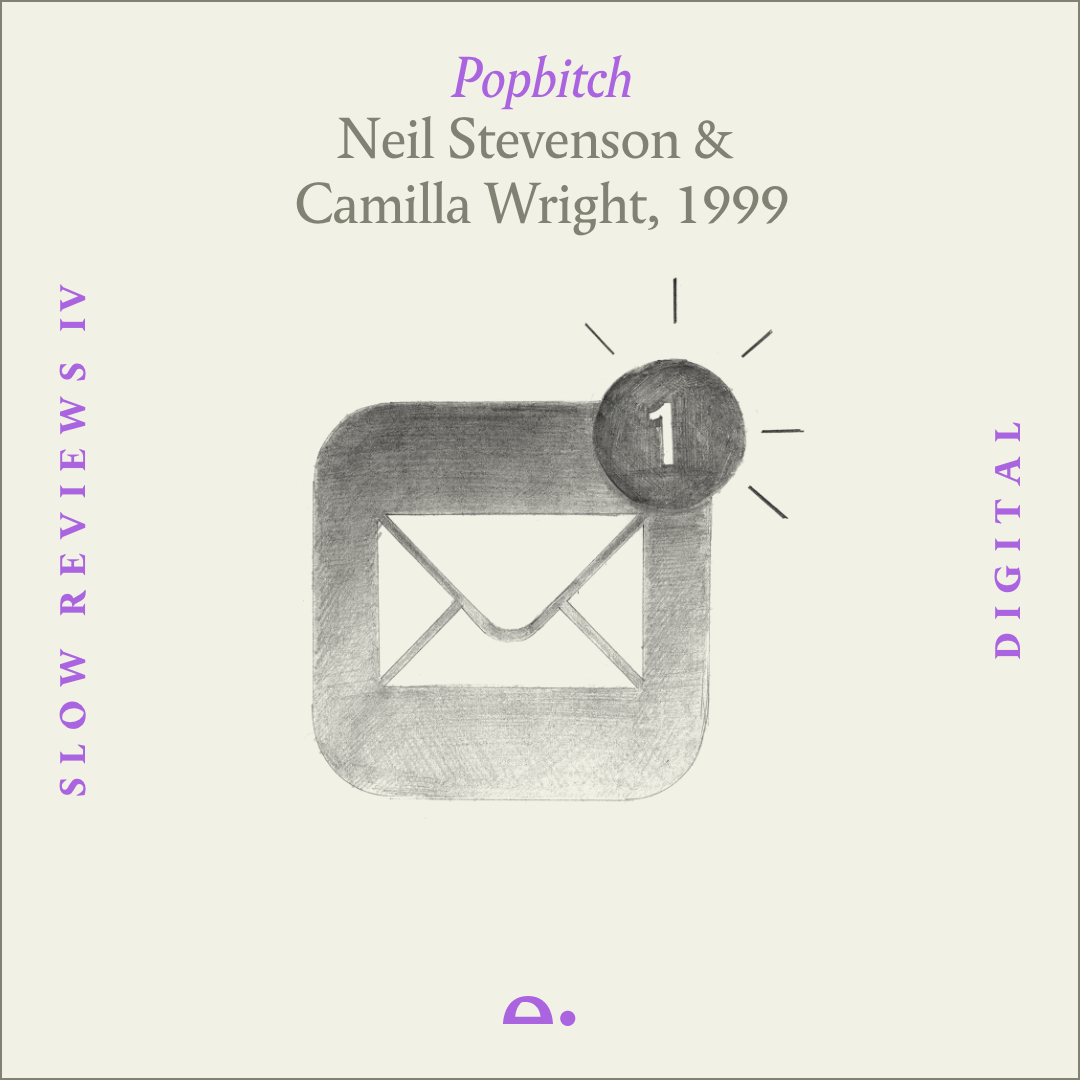