Listen to Matthew d’Ancona read his Slow Review of Closer

Here’s how the late Tony Wilson, the impresario behind Joy Division and mentor to the band’s lead singer, Ian Curtis, described the significance of Closer in 2007 – more than a quarter-century after the LP was first released by Wilson’s Manchester-based record label, Factory.

“I’d been warned on a train to London two weeks earlier by Annik [Honoré, Curtis’ lover]. I asked her, ‘What do you think of the new album?’ She goes, ‘I’m terrified.’ I said, ‘What are you terrified of?’ She replies, ‘Don’t you understand? He means it.’ And I go, ‘No, he doesn’t mean it; it’s art.’ And guess what? He fucking meant it.”

On 18 May 1980, Curtis hanged himself at his home in Macclesfield, Cheshire. He was 23. Two months later, to the day, Joy Division’s own album – their second and final – was launched.

In retrospect, Closer looks and sounds like a beautiful suicide note. The haunting cover, designed by Peter Saville, bore a photograph by Bernard Pierre Wolff of a tomb in the Staglieno cemetery in Genoa, Northern Italy. The band, and Curtis in particular, had approved the image.

As for the lyrics of the album’s nine tracks, they are drenched in self-doubt, despair, existential angst, and dystopian terror. Take this section from ‘Isolation’: “Mother, I tried please believe me / I’m doing the best that I can / I’m ashamed of the things I’ve been put through/ I’m ashamed of the person I am.”

Or this from ‘Passover’: “Can I go on with this train of events? / Disturbing and purging my mind / Back out of my duties, when all’s said and done / I know that I’ll lose every time.”

Wasn’t it obvious? Here was Curtis, suffering terribly from epileptic fits, laid low by the medications he had to take, and emotionally torn between his lover and his wife, Debbie. Was nobody listening?

Yes and no. The band and its management knew of Curtis’s struggles, but, as the bass player, Peter Hook, later reflected: “The big problem with Ian was that he never wanted to upset you. He was very empathic to other people. He would go out of his way to make sure that you felt all right about what he was suffering. He really did.”

Closer also marked the band’s serious shift towards synthesiser music. Bernard Sumner, the lead guitarist, had brought an ARP Omni and a Transcendent 2000 he had built himself, while Martin Hannett lugged a hefty ARP 2600 modular synth into the studio. Stephen Morris, the drummer, laboured intensely over an electronic kit.

This, remember, was a time when big tech still meant large and exotic electronic devices. The home video cassette recorder was in its infancy. The World Wide Web was nine years away. The ethereal sounds that Joy Division made were messages from the digital future, melodies and poetry sent back through a wormhole in time to a land still bracing itself for what would become known as Thatcherism.

Since their debut album, Unknown Pleasures (1979), the buzz around the band had grown ever louder; they were known, too, for their sensational stage presence and for Curtis’s all-or-nothing, trance-like live performances.

It was appropriate, then, that a young Irish band called U2 dropped in to the recordings to pay their respects. Bono always said that, had Curtis lived, the battle for the world’s stadiums would have been a two-way race. But the race was cancelled, for the worst of reasons.

All the same, the influence of Closer has been phenomenal. The electronic soundscape on tracks like ‘Isolation’ and ‘Decades’ foreshadowed the synth revolution of the early 1980s, and the conquest of the charts by bands such as the Human League, Depeche Mode, Soft Cell and Visage.

Meanwhile, ‘A Means to an End’ and ‘Heart and Soul’, for all their gloom, prefigured the new dance music that the post-punk movement would eventually spawn – thanks in no small part to New Order, the band that Joy Division became after Curtis’s death.

Circuitously, but indisputably, there is a line that can be traced from the album to Factory’s legendary Manchester club, the Hacienda, via the Balearic dance mixes of the late Eighties, to rave culture. It also inspired the title of Patrick Marber’s celebrated play about the introspection and deceit of relationships, Closer (1997).

“Closer” as in ‘“nearer” and “more intimate”? Or as in “an ending”? Both, perhaps. For Curtis, it meant only one thing. To a fan, not long before his suicide, he wrote: “Closer is a disaster.”

In one, singularly tragic sense, it was precisely that. In every other respect, it was, and remains, nothing less than a work of genius.

Matthew d’Ancona is an editor and partner at Tortoise 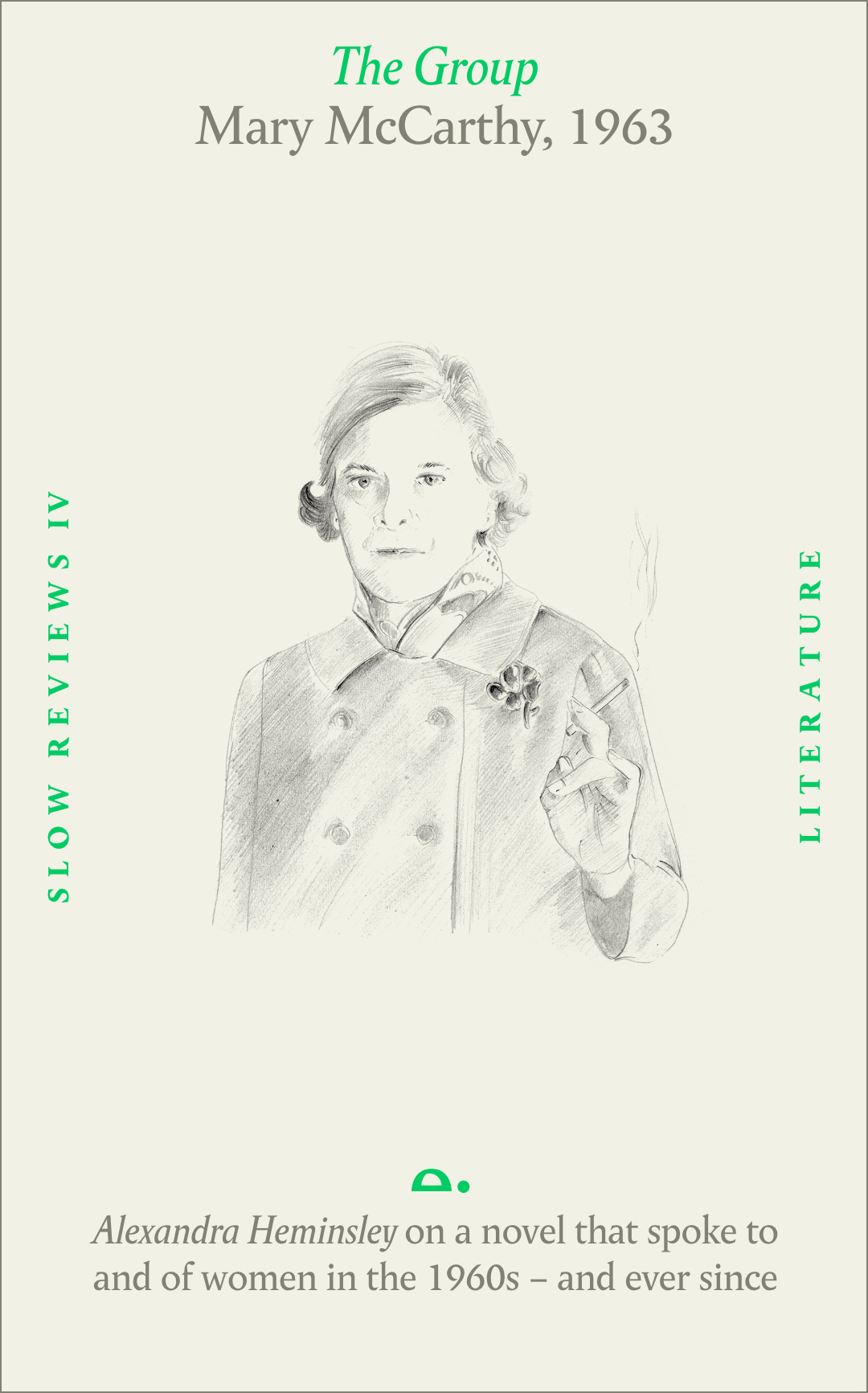