The Blair Witch Project is the Bloody Mary of horror films; you know, the ghost that’s meant to appear when you repeat her name into a mirror. You convince yourself that this urban legend isn’t real, but in the back of your mind there’s the niggling thought… what if it is?

That’s what the filmmakers – the duo of Daniel Myrick and Eduardo Sánchez, who’d never made a feature film before – were going for. The Blair Witch Project was a perfectly engineered storm of groundbreaking movie marketing, savvy low budget filmmaking, and our collective and contagious fear of urban legends.

The film stars relatively unknown actors as a documentary crew making a film about the Blair Witch, a local myth that haunts the small town of Blair in Maryland. It’s broken up between footage of the film they are making – a fairly straightforward series of talking head interviews with locals – with footage about the growing tensions between the filmmakers themselves. Things start ramping up as they venture into nearby woods. A small stone cairn is knocked over. There are some weird noises in the dead of night. They seem to be going in circles. The idea of a supernatural force starts to take shape as a real possibility, and the trio struggle to stick together.

The most terrifying part of The Blair Witch Project is how quickly fear spreads amongst the protagonists, and how they deal with it. The filmmakers, in an active effort to confuse fiction with non-fiction, have the same names as the actors playing them. Heather (played by Heather Donahue) is ballsy and determined, eagerly taking on the role of leader; Mike (Michael C. Williams) and Josh (Joshua Leonard) are camera guys. They’re easy-going and pretty pretentious – as all film students are wont to be – until they’re not, and the arguments, tears, and intense, messy fear take hold.

One of the most iconic and oft-parodied scenes of The Blair Witch Project is Heather tearfully taking responsibility for her actions, to camera, snot running down her nose and her eyes darting around. The total lack of glamour is devastating even for the seasoned horror fan. The question keeps coming back: wait, could this be real?

It is not, of course. Myrick and Sánchez auditioned extensively to find performers with strong improvisational skills. Most of the dialogue of the film was unscripted. And they asked the actors not to be present during the early promotion of the film, so as to prolong the question of whether it’s actually real-life found footage.

What’s more, the filmmakers devised an entire marketing campaign to build up the myth of the Blair Witch. At the Sundance premiere of the film, they distributed flyers asking for information about the missing film students. They then made a website that housed interviews and case files about the apparent disappearances. For the first year of the film’s lifecycle, the actors were listed as “missing” on iMDB (the powerhouse movie database, then in its nascent stage).

Remember, this was 1999: the early days of the Internet for most people – and that made this innovative marketing campaign both highly influential and, almost paradoxically, unrepeatable. Audiences know to be wary now, but they didn’t then. People truly believed The Blair Witch Project was real, and that enhanced both the film and its voyeuristic horror.

The abrupt ending – a shaky shot of Mike facing a wall – is perfect for a film that is designed to do what horror does best: plant an idea in your head and let your imagination fill in the gaps. We never actually see the Blair Witch, but we think we do.

Anna Bogutskaya is a freelance writer and broadcaster. She is co-host of The Final Girls podcast 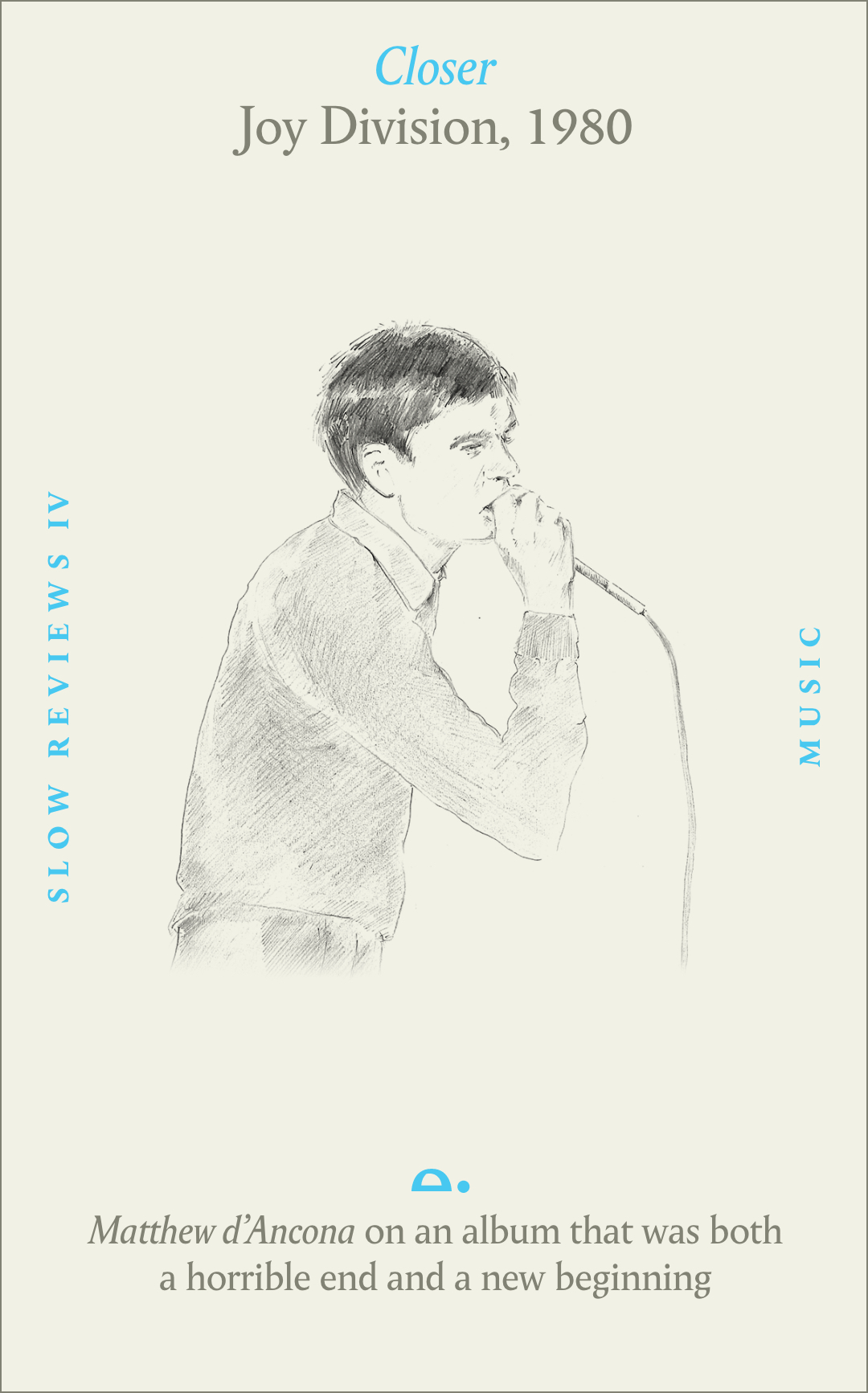