Until recently, if you mentioned the name Cromwell, most people would assume you meant Oliver rather than Thomas. But the publication of Hilary Mantel’s global best-selling Wolf Hall trilogy changed all of that. She single-handedly transformed Thomas Cromwell from Henry VIII’s scheming, ruthless henchman into a loyal, humorous and streetwise hero.

I remember meeting Hilary Mantel at Toppings bookshop in Bath just before the first novel was released in 2009. We were both there to sign some stock and she was sitting in a quiet corner, steadily working her way through a pile of advance copies. We said hello but little else. I remember thinking the bright red cover, with its large Tudor rose, was striking, if a little simplistic. I hadn’t heard anything about the book – the rave reviews and media hype were yet to appear – and I gave no further thought to it until a couple of months later when a friend of mine brought over her copy and pronounced: “You have to read this.”

I must admit, when I started reading I wondered how on earth I would finish it.  The main stumbling block was the author’s extensive use of “He,” rather than the person’s name. He who? Cromwell? Or one of the myriad other characters from the Tudor court? I had to keep reading back over the text to try to work it out and almost gave up with the whole thing, but, out of respect for my friend, who is rarely wrong about such things, I decided to persevere. It took me about 100 pages before I was completely and utterly transfixed, spellbound, enthralled… use whatever superlative you will; I was it.

What is truly groundbreaking about Mantel’s trilogy – and what secured Booker Prizes for the first two novels – is the immediacy of her extraordinary writing style. This is what sets it apart from every other historical novel I’ve read (and there have been many). You forget that the characters she describes lived almost 500 years ago. There is a modernity to the language, the mannerisms, yet at the same time it feels entirely authentic. As a Tudor historian, I knew Cromwell’s story well, yet I found myself living each day, each hour, with him as if I, too, had no idea what lay ahead. Only the occasional, fleeting reference to a character or event that would have profound consequences for him later in the narrative leaves us with what Cromwell himself describes as “a chilly trickle of dismay, like water creeping into a cellar”.

Mantel gives new life to the well-rehearsed stories, but it is in shining a light on the minutiae of daily life in Henry VIII’s court that she is at her most masterful.  The research that underpins this novel is truly impressive. No detail is overlooked: from the names of individual servants and officials to the weaving in of quotes from ambassadorial reports, trial papers, account books and the like. Looking through the extensive cast of characters, only a handful are purely fictional, and all are impeccably researched.

Yet all the while, a thought kept nagging at me: how much of this is actually true? It was so different from the version of Cromwell I had read in the history books. By the time I’d finished the second instalment, Bring Up The Bodies, I knew I had to find out. What started out as idle research soon became an all-consuming obsession. The result was my non-fiction biography, Thomas Cromwell: the untold story of Henry VIII’s most faithful servant.

Without giving away any spoilers, let’s just say that Mantel was much closer to the truth than all those history books.

Tracy Borman is a historian, author, and joint chief curator at Historic Royal Palaces. Her most recent book, Fallen Angel, is available here 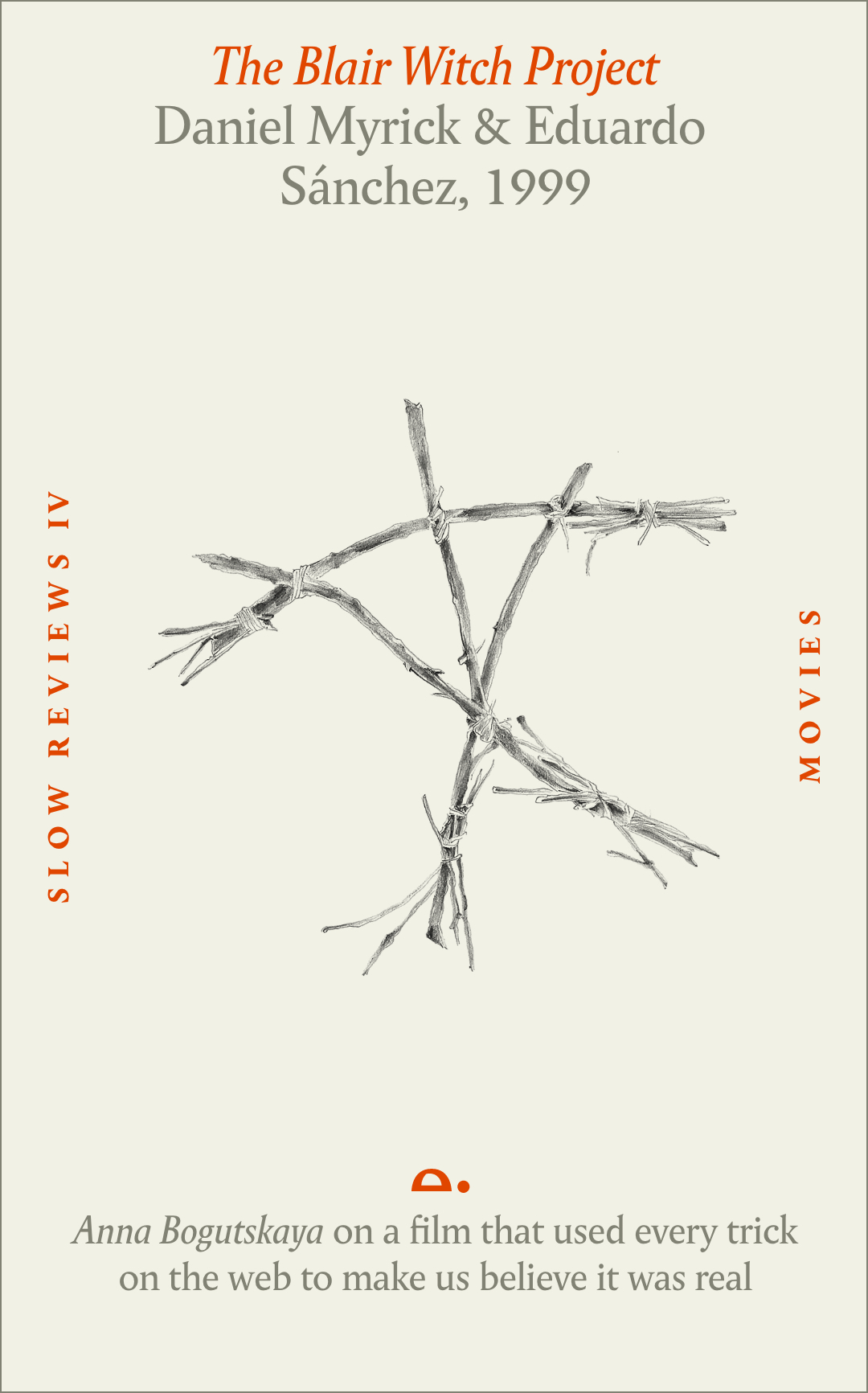