The most important record in British musical history happened, essentially, by chance. In 1954, Chris Barber’s jazz band had booked a recording session, but things went so smoothly that they finished early. Rather than waste precious (and expensive) studio time, they cast around for other material to play. “How about some skiffle?” suggested banjo player Lonnie Donegan, alluding to the music they used to play during breaks at jazz clubs.

No one had any better ideas, so they shuffled positions – with Donegan taking vocal duties – and bashed through some numbers, including ‘Rock Island Line’, a song by American bluesman Leadbelly. Two years later, after he’d left Barber’s employ, Donegan put that recording out as a single under his own name; it rose to the top of the hit parade and briefly established Donegan as a star. But its real significance was only to be felt later.

Skiffle is poor man’s music, performed on homemade instruments and repurposed household goods: a bass could be fashioned from a tea chest and a broom handle, while a washboard was used to add effects. As such, it was enormously appealing to an audience who couldn’t afford much more. Skiffle groups proliferated.

The people – the kids – who bought ‘Rock Island Line’ were used to privation: they’d grown up under rationing, after all. What Donegan showed them was a way to make music without expensive instruments or even technical skill. 20 years before punk, here was a DIY culture driven by enthusiasm over expertise. Virtuosity could come later – for now, just get up and play.

These new groups needed a repertoire, of course, and ‘Rock Island Line’ helped them find that, too; setting their eyes towards America, encouraging them to adapt US styles and make them their own, just as Donegan had done. It allowed for a British take on music from a very different tradition, something that would reach fruition in the decade that followed.

For most, skiffle bands were just a hobby, set aside once they left school. For some fledgling musicians, though, they were a vital first step. Among those youngsters directly inspired by Lonnie Donegan were James Page – “Jimmy” to his mum, dad and the millions upon millions who bought the records he later made with Led Zeppelin. His contemporaries Peter Townshend and Michael Jagger had skiffle bands, too, as did young George Ivan Morrison in Belfast and Raymond Davies of North London.

It’s a skiffle group who started out as The Quarrymen (named for the school their founding member attended) that best explains Donegan’s importance. It took them a while to find their final sound and line-up, and there were some name changes along the way. But they never denied where they came from, nor who they owed it to. As eventual guitarist George Harrison explained: “No Lonnie Donegan, no Beatles.” And no Beatles, no… well, no anything, really.

Lonnie Donegan didn’t simply influence the next generation, he catalysed them: ‘Rock Island Line’ was the true birth of British rock ‘n’ roll.

James Oliver is a film critic 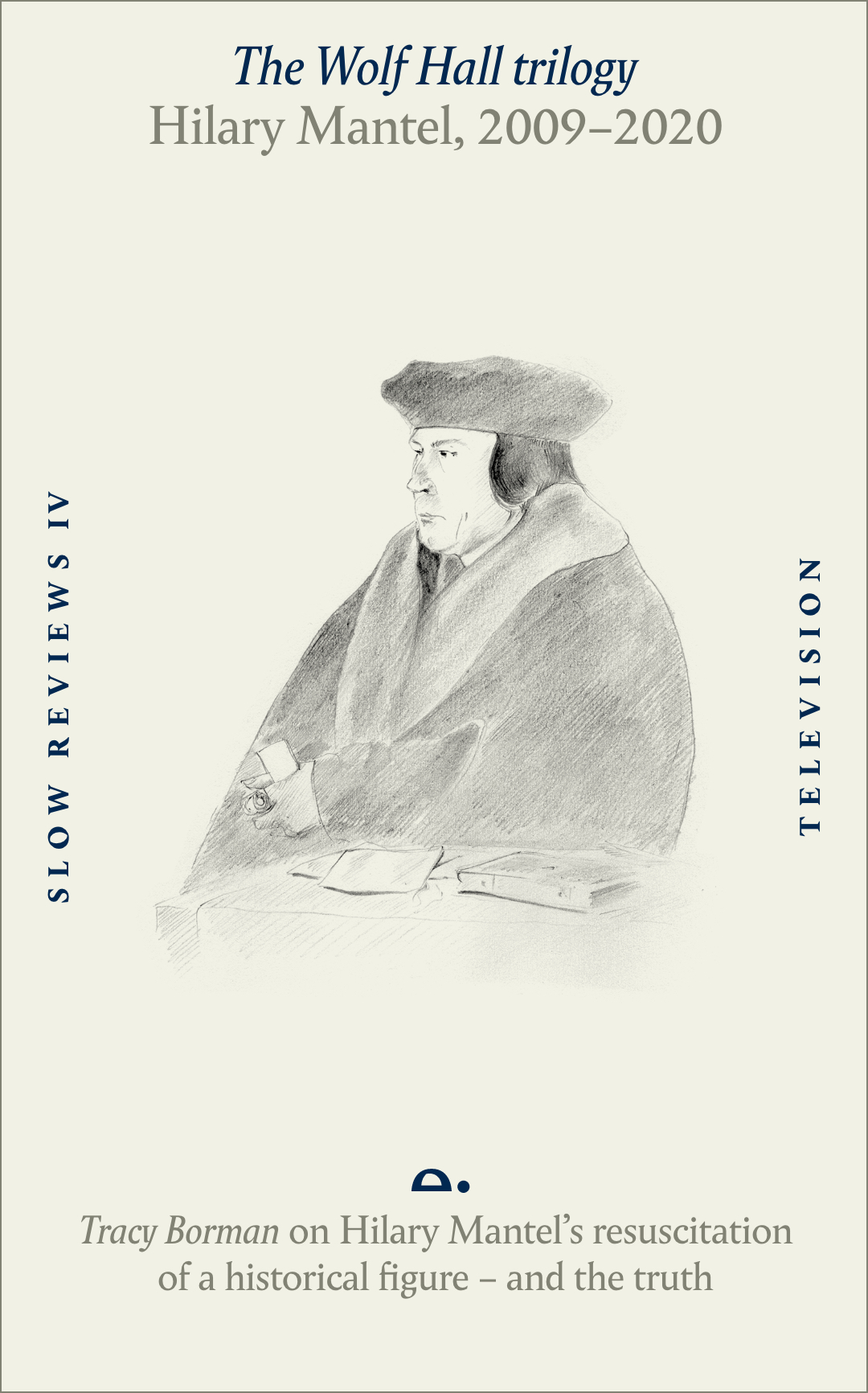