Where to start with that line? First of all, why are those the two options? Secondly, to answer the question… no. And thirdly, it was at this point in Chris Morris’s Four Lions, the training camp in “Pakistan”, that I really began to empathise with the protagonists; no mean feat, given that our protagonists are a group of men hellbent on committing a suicide-bomb attack on British soil. But it’s here that we, the audience, realise just how out of their depth they really are.

And whilst we don’t want them to succeed – obviously – we really care about them because it’s dawned on us… these lads are fucking idiots. Our idiots.

That was the impact that this film had. A mass realisation that, more often than not, modern Jihadists – by which I mean the ones recruited by terrorist organisations, and at least the British variety – weren’t intelligent super villains. They were ordinary citizens, manipulated, groomed and hyped into committing atrocities by men overseas who do not care for them, their welfare or the impact their actions will have on their families.

And this humanising of bad people, as difficult as it is, is so important. For so many reasons. It stops caricature. It fosters understanding – not justification, understanding – of what are often genuine grievances. And it clarifies the difference between the ordinary people and the bad people who happen to share a similar characteristic or creed.

Full disclosure: I am Muslim. I am British. I am Northern. And for the first time ever, I felt seen on screen.

Sure, I’m not a terrorist and nor do I harbour any such ambitions, but the characters represented on screen, their discourse, their speech patterns, their internal sense of logic… I know those guys. Hell, I am those guys. Sometimes. The character I play, Eight, in Man Like Mobeen, is directly inspired by Kayvan Novak’s Waj.

I don’t know a single British person of colour who has seen this movie and doesn’t love it. And watching a film that contains men who look like me, who come from the sort of place I come from, who end up where they are and doing what they do, but which lifts the veil from their motives and their understanding – or, rather, lack thereof – of their faith, and with empathises with their plight… I felt like I was watching the most skilful artistic feat I’d ever witnessed in my life. Shakespeare performed by the kids on the estate.

The humanisation of the British terrorist wasn’t Four Lions’ only impact, of course. It satirised the white convert, the conservative law-abiding Muslim, and (best of all) the violence of the state. All that while being – and excuse the hyperbole – the best British comedy of all time.

It seems almost like a textbook satire, only a textbook you’ve never seen before in your life. At least that’s what I think. Maybe the film had different targets altogether and I completely missed the point? But…

That must be the target. I just shot it.

Tez Ilyas is a stand-up comedian 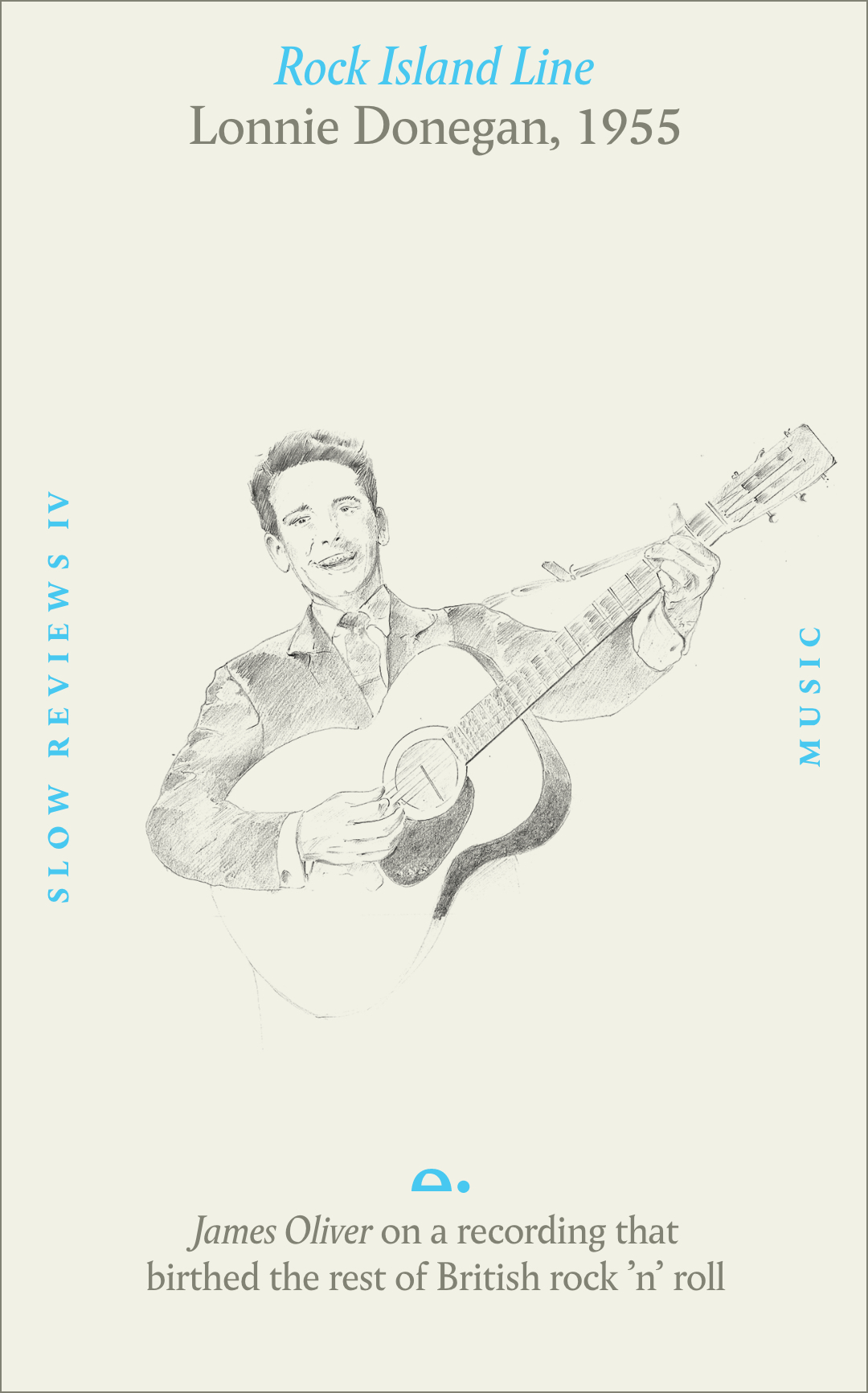