Thirty years ago, there were few more beautiful places to study for a degree than Lampeter in West Wales. But if you were young and obsessed with music, it wasn’t without its frustrations. Hardly any bands would come and play there, and there was just one second-hand record shop. Those of us who already had amassed vinyl collections would inevitably end up foisting them on everyone else when we deejayed at the union disco.

I was passable. But the DJ everyone turned out for was this mod guy called Andy, who drove a Reliant Robin and occasionally got so excited by the Northern Soul, funky jazz and pacey library instrumentals he played that he’d occasionally jump onto the dance floor and throw a few shapes himself.

Andy and I became friends. Occasionally, he’d see me reading the latest Melody Maker and NME and gaze longingly with me at the listings suggesting something was starting to happen in London – specifically, in Camden.

That’s where Gilles Peterson had started a club night called Talkin’ Loud whose eponymous label had hit the ground running with masterful releases by Galliano, Urban Species, Omar and Incognito.

At Camden Dingwalls, the nights hosted by Gilles’ colleague at Talkin’ Loud Records Norman Jay were also making waves. It was here that Paul Weller heard Joe Smooth’s deep house anthem ‘Promised Land’, which – when he covered it – would be The Style Council’s final single.

In the world of indie, something also appeared to be seeding in London. Madchester had peaked, but a scene of British DJs and musicians who had their heads turned by acid house started a fanzine and DJ collective called “Boy’s Own” – a cultural microclimate that led to brilliant early releases by the likes of Andrew Weatherall and Flowered Up.

Of us two undergraduates, it was Andy – Andy Lewis – who made it to London first. He quickly established himself as a DJ at Wendy May’s legendary Locomotion nights in Kentish Town, but the game-changer was Blow Up, the club night he co-founded in Camden’s Laurel Tree pub. The location was exquisite: Blow Up was situated almost exactly at the point where queues for two other clubs met each other. Impatient revellers waiting to get into either The Underworld’s indie night or the Jazz Cafe’s Saturday sessions decamped to Blow Up instead.

During the first few weeks, it was easy to spot who the Underworld people were and who the Jazz Cafe people were. But as one tribe took inspiration from the other, it became harder to differentiate them, not least because both were partial to a Fred Perry top and frequented the same record shops. In any case, the music at Blow Up sat at an intersection of these two different sensibilities, in effect creating a new one. As yet, it didn’t have a name, but it revealed itself in shared historical references, be they from cinema, football, music or architecture: The Italian Job, as much for its Quincy Jones soundtrack as for the fact that Michael Caine was in it; the New Piccadilly cafe was always preferable to Burger King; and Alex Stepney mattered every bit as much as Charles Stepney.

In this space, a succession of superb new albums found their audience – three of which deserve special attention for most accurately encapsulating the emerging positivity in London at the beginning of the 90s.

By sampling British voices, either from films or those of mates in pubs, Saint Etienne’s Foxbase Alpha created a blueprint for a new home-grown iteration of pop that was anything but insular: a message in a bottle tossed into the Channel, asking Europe if it wanted to come and play.

Reinvigorated by his friendship with Marco Nelson of The Young Disciples, 1991 would also see Paul Weller re-enter the studio to record the eponymous solo album that reaffirmed his credentials as one of the foremost artists of his generation.

To these two established classics, I would also add London soul collective D-Influence, who effortlessly assimilated the sound of The Jazz Cafe and Dingwalls to create their sublime Good 4 We debut. Twenty-five years later, Erykah Badu would acknowledge their influence on her early development by inducing D-Influence to reform and open for her in Johannesburg.

To ask why we remember some of the groups from this era but not others is a moot point. Moot because we know that happened next. The primary beneficiaries of this new energy in London were Blur and Oasis. And by hanging the word “Britpop” around these bands, the music press – which was mostly staffed by white, male rock critics (for a time, I was one of them) – airbrushed out of existence many of the cultural pacesetters without whom it couldn’t have happened.

But if we’re going to have a serious conversation about the soft power that ‘Cool Britannia’ conferred upon Britain in the late 1990s, we can’t do it without mentioning club nights like Blow Up and Locomotion. And we certainly can’t do it without talking about genuinely eclectic record labels such as Talkin’ Loud and Acid Jazz. These were the reasons so many of us bought a one-way ticket and ventured down here in the first place.

Pete Paphides is a music critic and author. His most recent book is Broken Greek. 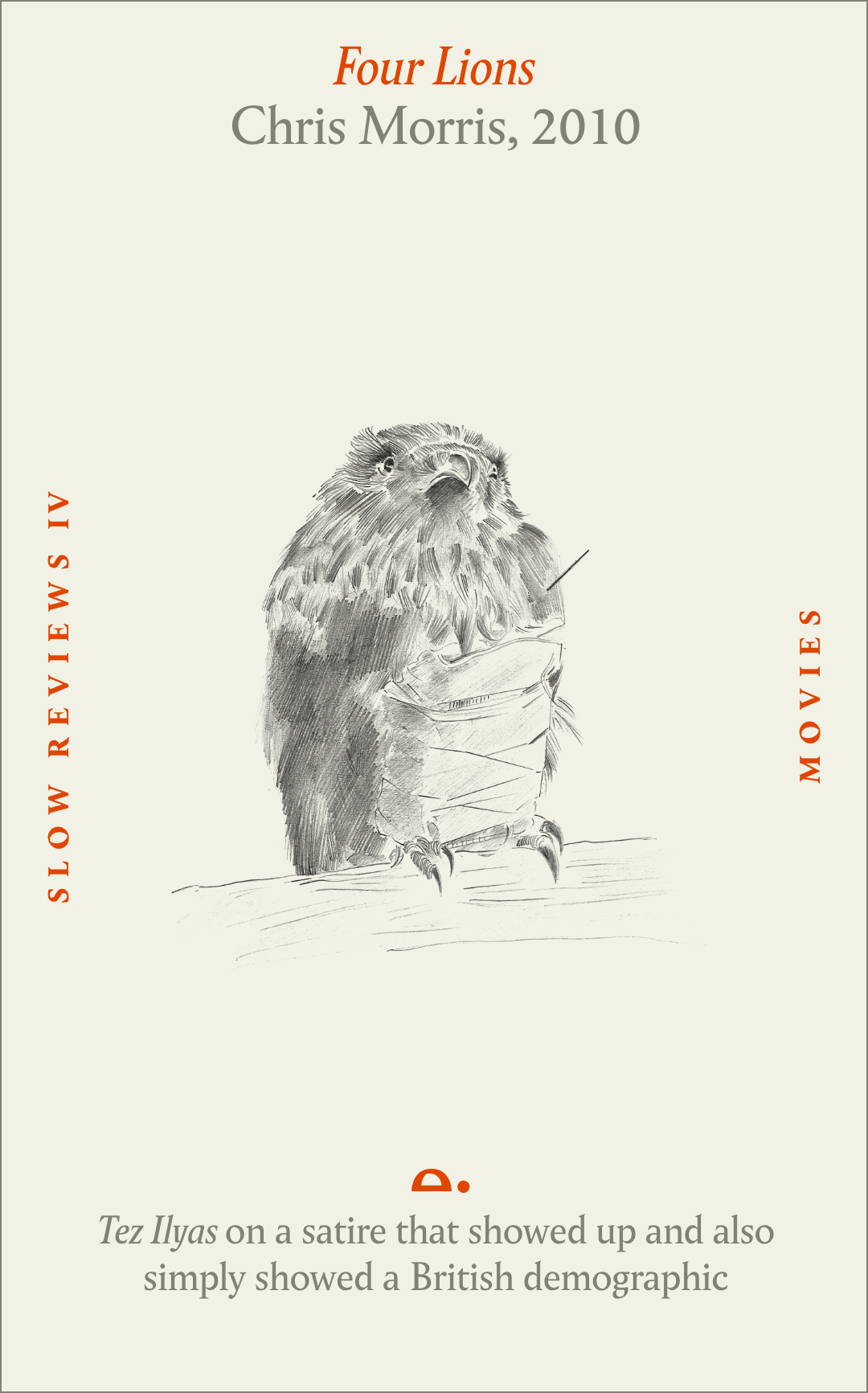