Listen to Sarah Manavis read her Slow Review of Snapchat

It’s easy to forget that an app that’s informed the functionality of almost every other social media site in existence, changed the way we think of online accountability, and fundamentally rewired how we see the internet first rose to prominence as a great way to send nudes. Though, in reality, when Snapchat launched in 2011, it wasn’t predominantly used for posting explicit images, it was hard for the general public, at the time, to imagine another reason why you would want your digital content to disappear.

But a decade on, Snapchat’s ephemeral functionality – send a message and have it vanish after a certain amount of time – has become an unavoidable part of every mainstream platform’s offering. Instagram, Facebook, TikTok and even Twitter have at one point integrated Snapchat’s model, making space for users to post goofier, less-manicured content. It planted the idea in people’s minds that our online actions don’t need to be a permanent, public log and normalised the right for our posts to be forgotten. But despite its ubiquity and monumental impact on our internet usage, Snapchat itself seems destined for irrelevance.

In its early years, Snapchat boomed among younger generations, who used it to send jokes, selfies, and braggy “going out” videos to their friends. Celebrities like DJ Khaled and Miley Cyrus joined the platform in 2015 after noticing its popularity with this lucrative demographic, giving fans an even closer look at their already heavily broadcast lives. Soon, the app was synonymous with insider celebrity gossip, becoming the place where major cultural moments occurred – who could forget Kim Kardashian posting the recordings of Kanye West’s private phone call with Taylor Swift on her public feed? When the app went public a year later – with a roaring first day of trading – it felt impossible that this megalith would ever be toppled.

But in the midst of its historic success, Snapchat’s cracks were beginning to show – starting with Instagram’s introduction of Snapchat-style “Stories” at the beginning of 2016. Though initially mocked as a rip-off, celebrities and influencers realised they could streamline their offering (and make their lives easier) by giving fans everything they wanted all in one place. Following Instagram’s seamless integration, other platforms began adopting this functionality, proving how easily people could get what they got from Snapchat elsewhere.

Things only got worse for Snapchat when TikTok’s predecessor, Musical.ly, rose to popularity in late 2017, giving young users higher quality, even more snackable content than the short posts that were still left on Snapchat. And in 2018, only a year after its IPO, the app suffered its biggest public blow, when “queen of Snapchat” Kylie Jenner tweeted that she had stopped opening the app, which saw Snapchat’s value drop by six per cent (a whopping $1.3 billion).

Snapchat is due much of the credit for how most people use social media today. It changed celebrity culture, introduced ephemerality, and made us consider how much of our lives we want to have online. But its fatal flaw was creating something so fundamental to our internet usage that the functionality trumped whatever brand created it. As Instagram CEO Kevin Systrom said when asked about Snapchat’s influence on Stories: “This isn’t about who invented something. This is about a format.”

Sarah Manavis is senior writer at the New Statesman 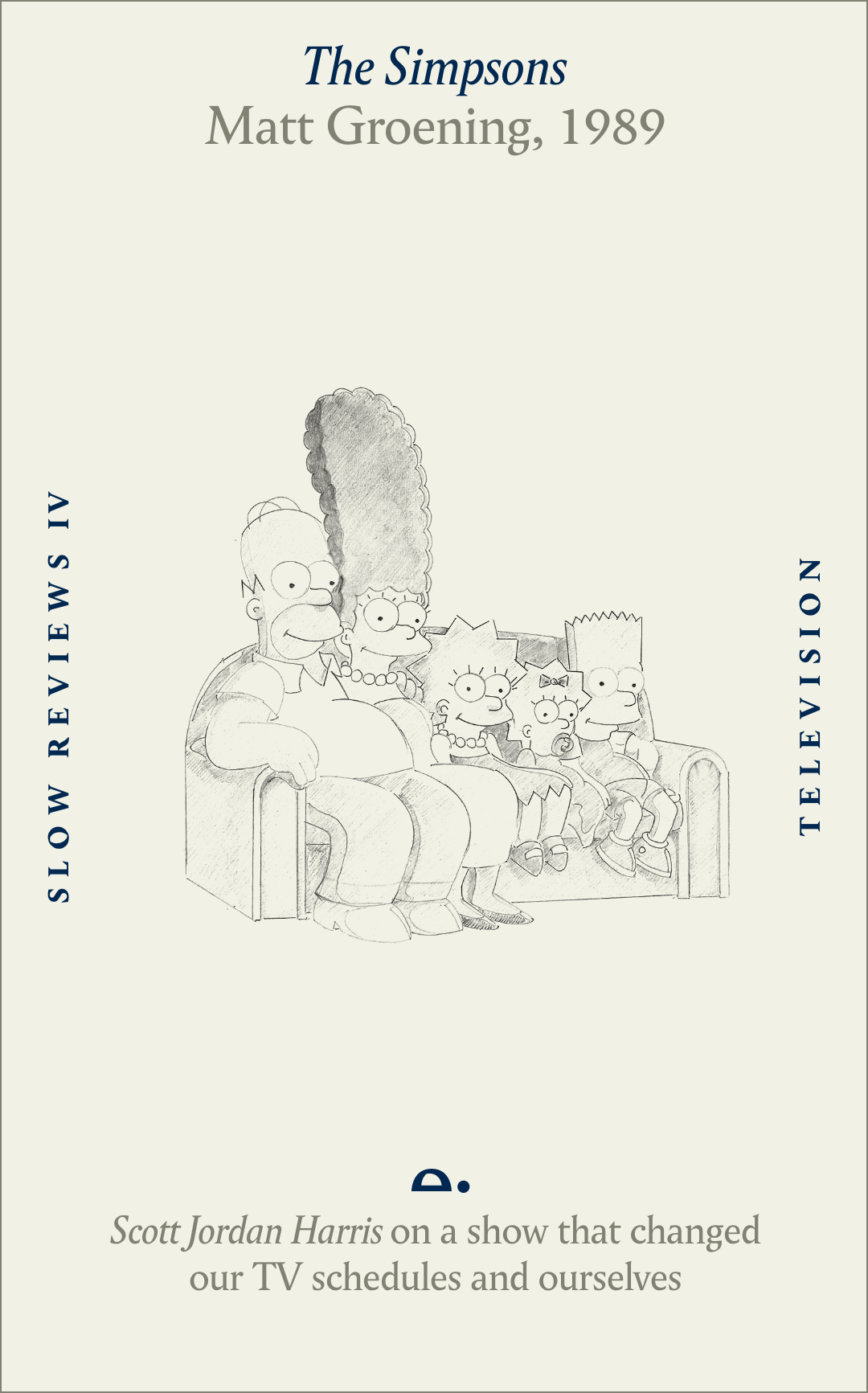