“As close to art as pop gets” declared Rolling Stone when Madonna’s fourth studio album, Like A Prayer, hit the shelves some 32 years ago in March 1989.

It’s a backhanded compliment in a way, redolent of the (almost entirely straight, male) critical snobbery that insisted predominantly female-fronted “pop” could never be art, while rock – Springsteen, Dylan – always could. It would take exactly 20 years before Lady GaGa would most cleanly counter that stance, declaring in performances of her own debut single ‘Just Dance’ that “pop music will never be low brow”. It’s tempting to think of that 20-year gap as the Madonna generation: a legion of artists and creators who grew up believing that the synthesis of music, image, sexuality and politics sits at the heart of the thing we call “pop”, for that is exactly what Madonna achieved with Like A Prayer, and why it remains one of the greatest albums of the 20th Century.

In hindsight, the album and its campaign remains part of Madonna’s inexorable, onward cultural domination, but in 1989 there was no reason to imagine this would be the case. In the time between Like A Prayer and its predecessor, 1986’s chart-annihilating True Blue, Madonna’s grip on the culture had been severely weakened by two disastrous movie follow-ups to Desperately Seeking Susan (1985), and other contenders had emerged for her crown, including Belinda Carlisle, Debbie Gibson and Kylie Minogue. Most significantly in that time, Madonna’s marriage to Sean Penn had exploded into alleged violence and ultimately divorce.

What Madonna did in that moment is what heralds her as a true artist: in the darkness of trauma, she resisted any need to play it safe, to trend- or hit-chase, and instead created her first album fully drawn from herself. With long-time collaborators Patrick Leonard and Stephen Bray, over just a fortnight in September 1988, Madonna simply wrote about, as she put it later, “things on my mind”.

The whole album is dedicated to the memory of Madonna’s mother who passed away at 30, the same age as she was then. ‘Promise To Try’, the fifth track, is an unvarnished ballad that speaks directly to a little girl remembering her lost mother. ‘Oh Father’ saw Madonna rage at her father’s seeming cruelty in moving on. And ‘Til Death Do Us Part’ recounts a love affair descending into brutality.

But Madonna’s genius was the way in which her own biography collided with the political landscape around her. Every copy of Like A Prayer included a fact sheet about AIDS, declaring that it was an “equal opportunity disease,” affecting people regardless of  their gender, race, age or sexuality. It added that people with AIDS “deserve compassion and support, not violence and bigotry”. While it’s easy now to dismiss this as a brazen courtship of the Pink Pound, the truth is that Madonna’s statement – made as a woman who had seen friends she made while hustling in the late 1970s New York dance scene dying in their dozens – was world-changing.

And how could she celebrate gospel and funk, incorporating them into Like A Prayer’s title track, without actively commenting on racism in America? In one of the most celebrated music videos of all time, directed by Mary Lambert, Madonna sensationally “kissed a Black Jesus” and developed stigmata, leading to censure from the Vatican and the loss of a multi-million Pepsi deal. But look beyond that hysterical response, and consider that the video shows a young Black man subjected to horrific police brutality.

We talk much these days about how artists and celebrities “use their platform”. With Like A Prayer, Madonna didn’t just use hers – she created brand new ones that every pop star and artist treads on today.

Suba Das is Artistic Director and Chief Executive of HighTide, one of the UK’s leading new theatre writing companies 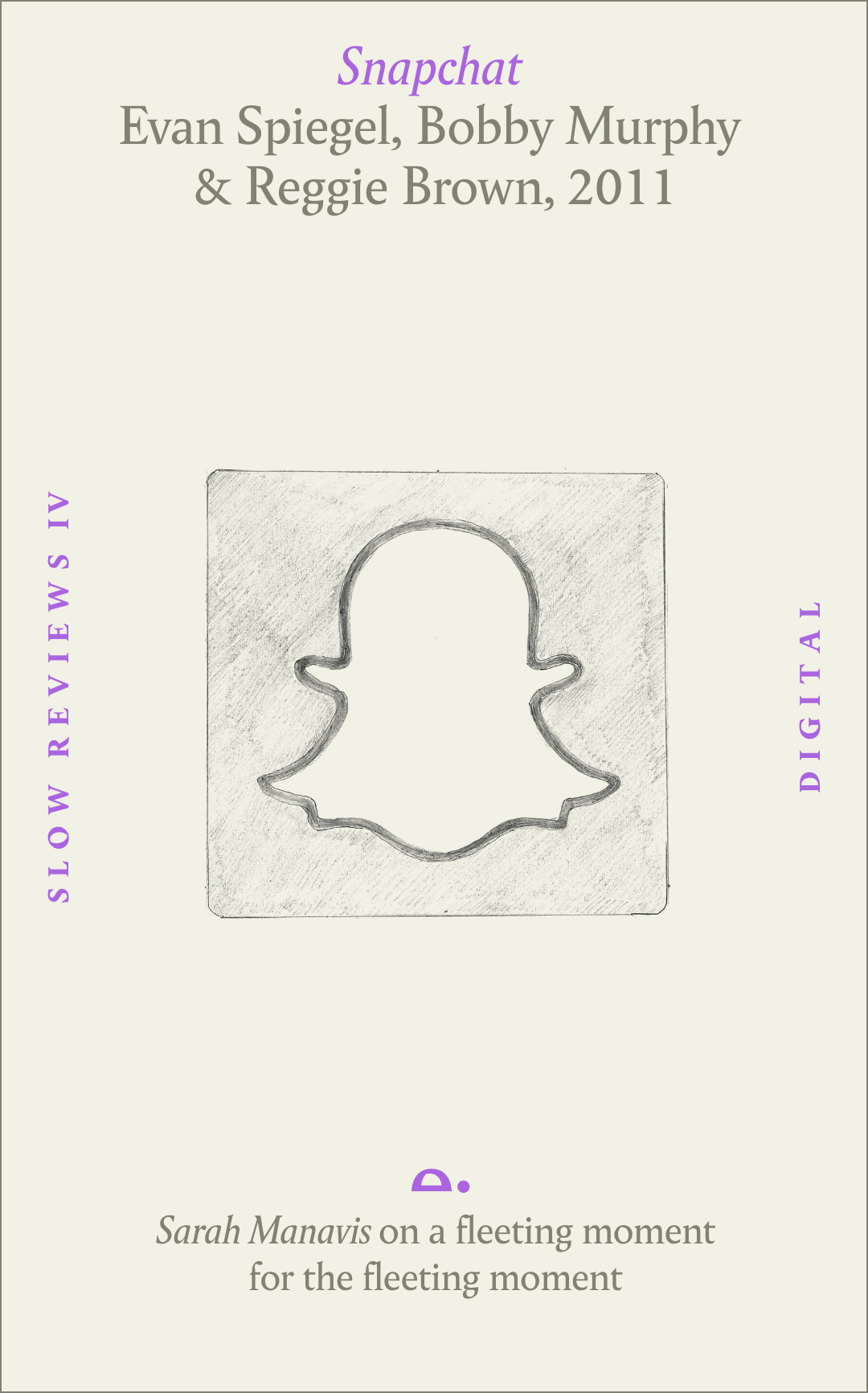