Wealthier nations need to share their surplus doses urgently. But the international community should also be constructing a new coalition of smaller-population countries, paid by the IMF and World Bank to manufacture sufficient vaccines for the next pandemic

Reducing transmission and cutting the amount of virus circulating is central to heading off the future threat from new variants. So is vaccinating the world. That latter strategy underpins Covax, the bid to bring two billion doses of vaccines in 2021 to countries and populations that would otherwise be unable to access them.

But that looks unlikely to happen, because the world cannot manufacture at the pace currently needed and countries that do hold vaccines are not sharing them. Demand for vaccines massively exceeds supply: we have 7.7 billion people exposed to the virus at almost the same time and that has never happened before. The shortage cannot be solved by money alone: if governments choose to bilaterally sign contracts and tie up access to vaccines, as the UK, US and EU have done, no amount of money in Covax will bring access to vaccines.

The UK, for example, is in an incredibly powerful position, having secured access to a total of 367 million doses made up of seven vaccines. That was necessary: no vaccine is guaranteed and the UK needed a wide portfolio to maximise the chances of success. We will now have substantial oversupply guaranteed by binding contracts, and the US is in exactly the same position. But much of the rest of the world has no ability to sign any contracts, because raw materials and manufacturing capacity (which is limited to less than a dozen countries) has already been taken up by countries that were able to pay early.

The bottleneck is exacerbated by countries changing their mind about who to vaccinate. Before the vaccines arrived, the UK envisaged vaccinating about 30 per cent of its population – basically healthcare workers and the over-50s. As the vaccines came on stream, that changed radically, partly because of the arrival of variants and fears of waning immunity and rising infection rates. Today, the plan is to vaccinate 100 per cent of the UK population, potentially including children if clinical trials show it is safe and effective. So, stocks that were earmarked for the vulnerable in other countries are being diverted into domestic supply.

The upshot is that we are now hoarding vaccines to immunise low-risk sections of the UK population while refusing to give up stocks to the rest of the world to stop people dying. One could pragmatically accept that a government’s prime responsibility is to its own citizens, but we have ended up with an incredibly inequitable distribution of vaccines. I can see that it would be politically almost impossible for Boris Johnson or Sajid Javid, the health secretary, to go out and say, “Actually we’re not going to vaccinate 30-year-olds anymore because we’re giving our vaccines to Nigeria or Brazil.” But it would be enlightened self-interest and the right thing to do. I just cannot see them doing it in time. And timing is key: leadership is not about getting to the right decisions eventually but reaching those decisions early. The arrival of the Delta variant (B.1.617.2) shows the importance of cutting transmission everywhere: nobody is safe until everyone is safe.

Instead, what has happened is an abrogation of international responsibility. I have probably said that at every single Sage meeting in 2021 and I will carry on saying it until I am blue in the face. Patrick Vallance, the UK government’s chief scientific adviser, and Chris Whitty, the chief medical officer, absolutely understand the need to vaccinate the world.

The spectre of vaccine nationalism has turned people like Tulio de Oliveira, the Brazil-born geneticist who heads a major coronavirus genome sequencing effort in South Africa, and me into vaccine activists: together with Tedros Adhanom Ghebreyesus, the director-general of the World Health Organization, we think vaccine apartheid is a fairer description of the current two-track pandemic. Tulio is horrified at the UK headlines generated by the very rare risk of blood clots in younger people linked to vaccination while healthcare workers in other countries are dying for want of a jab. This debate is also likely to be fuelling vaccine hesitancy in other countries.

To do better next time, we must solve the problem with vaccine supply. That means getting a wider range of countries involved. If vaccine manufacturing is confined to large countries or blocs like India, China, the US and Europe, then we will always run the risk of those countries reneging, in global emergencies, on contracts to supply other countries. In March 2021, India froze vaccine exports from the Serum Institute of India, a major contractor with Covax, to deal with a worrying second wave in the country. I cannot blame India for doing this, as it is undergoing a horrific epidemic, but it means that other countries will have to wait longer for lifesaving interventions. John Nkengasong, director of the Africa Centers for Disease Control and Prevention, has identified this as an obstacle to vaccinating Africa.

The only solution I have come up with is that the world appoints maybe a dozen smaller-population countries to supply vaccines to the world. Countries could be paid by the global financial system, basically the World Bank and the International Monetary Fund, to do this; applicant countries could compete for 25-year contracts or leases. Countries would need to have populations lower than about 20 million, so that they could supply their own domestic populations immediately in an emergency and then start exporting very quickly after. I’m thinking of countries like Singapore, Norway, Denmark, Costa Rica, Senegal, Rwanda, New Zealand – they could become a global network of UN enterprise zones for manufacturing under a global mandate.

In the meantime, the UK and US could stake a claim to global leadership by drawing up a timetable for sharing surplus vaccine doses to which they are entitled under contract. These precious supplies should not be dispensed like last-minute giveaways, but according to a carefully planned schedule: it takes time to set up the cold chains, transport networks and labour force to deliver nationwide vaccine programmes.

Not to do so would be a failure of statecraft and diplomatic vision, threatening humanity’s ability to build coalitions to address future pandemics, climate change, drug resistance and all the other global challenges heading our way. Stockpiling doses while other countries carry on counting their dead will lead many low- and middle-income countries to ask where the West was when they most needed help.

Jeremy Farrar is Director of the Wellcome Trust and a member of the Sage committee on Covid-19. Anjana Ahuja is the Financial Times’ science columnist and a freelance writer. This is an adapted extract from Spike: The Virus Vs the People: The Inside Story (Profile Books). 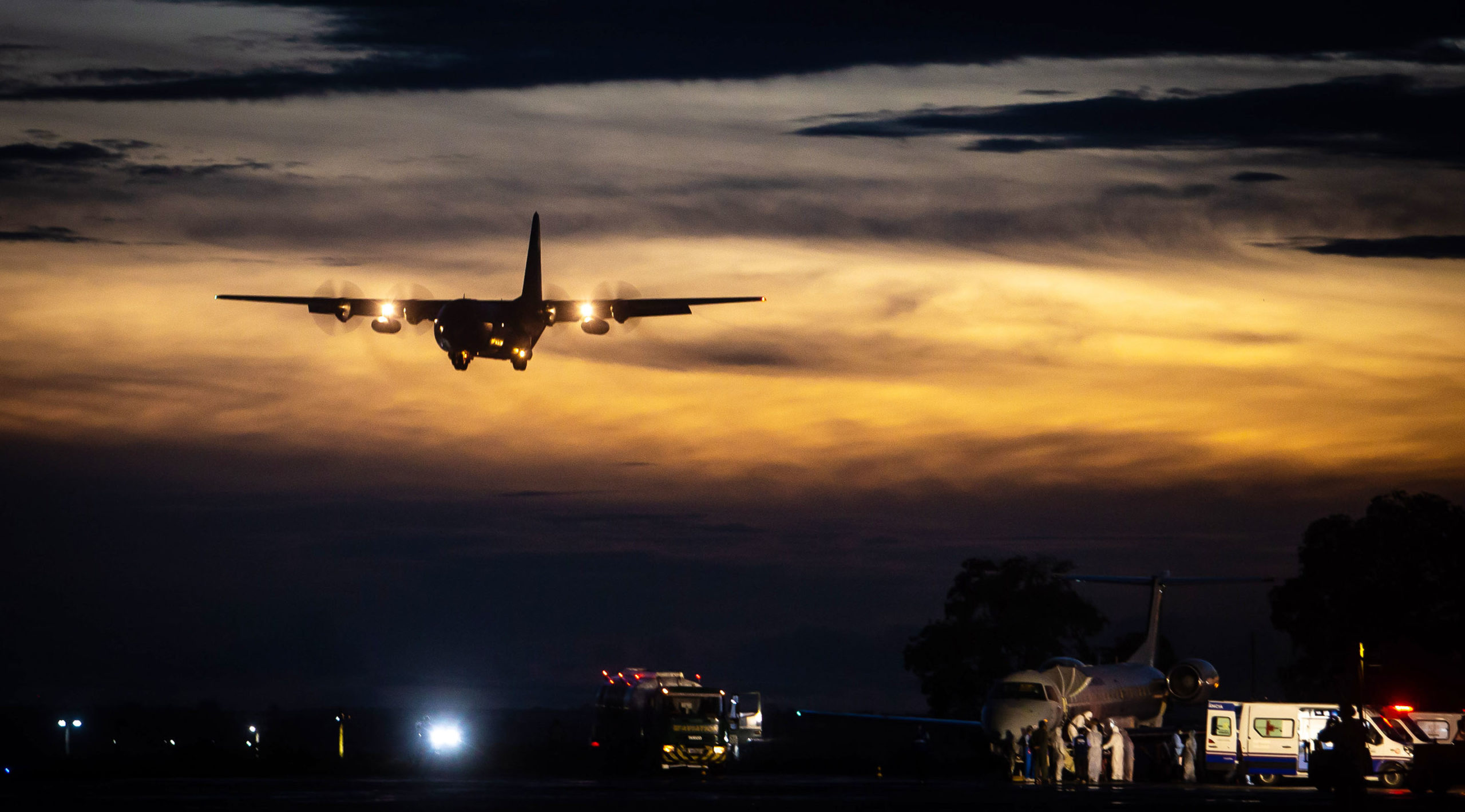 What we lack in the fight against Covid: information

What we lack in the fight against Covid: information

Data on vaccine donations and deliveries is delayed, incomplete or absent. Opacity on this, the single most important global supply crisis we currently face, is a barrier to ending the pandemic